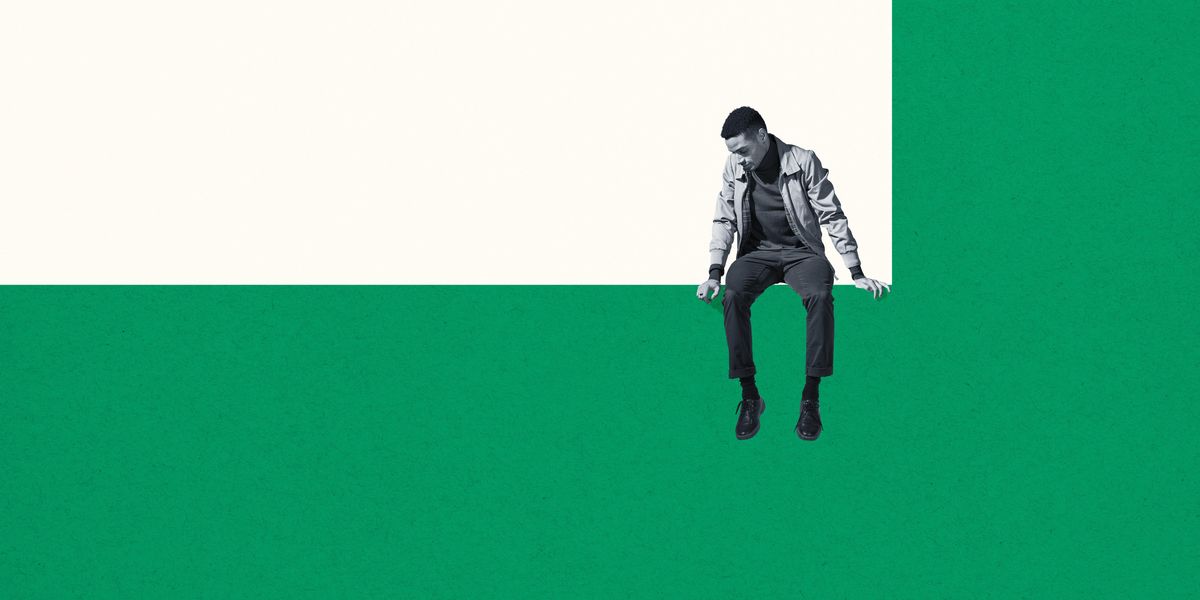 Harvard’s Kennedy School released its semi-annual survey of America’s young adults Monday, and it reveals just how damaging the U.S. political atmosphere can be.

Nearly half of Americans ages 18-29 said their mental health has been negatively impacted by politics. About the same percentage said the same about the news media, and just over a third said social media had a negative impact.

This survey follows on the heels of a recently released study that found 48 percent of Americans ages 18-25 suffered from mental illness symptoms during the middle of 2021.

However, it turns out work and school are beneficial to mental health, with more than 40 percent of young adults saying that one or both of those aspects of life have had a positive impact on their mental health.

The study also looked at young adults’ plans for the 2022 midterms and found that people expect to vote at the same record-breaking rate they did during the 2018 elections. However, Republicans are more likely to vote than Democrats.

"While this is an off-year election; there’s no evidence in this survey that young Americans are off the grid.”

The Fulcrum’s resident advice columnist and conflict resolution specialist, Joe Weston, is ready to answer your questions. Most recently, he addressed a reader’s concerns about the best way to respond to defamation from a political opponent.

Do you need help exploring the best ways to transform tensions and bridge divides? Simply ask Joe. Submit your question by 7 pm ET Wednesday and you may see the answer published Friday.

From Russia with lies

Dennis Aftergut, co-counsel for Lawyers Defending American Democracy, pointed to Vladimir Putin’s false claims about “de-nazifying” Ukraine in making his argument for standing up for the truth. If we allow big lies to go unchallenged – whether they concern authoritarian invasions of democratic nations or attempts to overturn a free and fair election – civil society will be put at risk.

As Nazi Minister of Propaganda Joseph Goebbels put it: “If you tell a lie big enough and keep repeating it, people will eventually come to believe it. … [T]he truth is the greatest enemy of the State.”

What is the future of conservatism?

Braver Angels brought together four conservatives to discuss the future of the movement, including the role of Donald Trump and how the right responds to the war in Ukraine.

Listen and Be Listened To! - Interfaith Youth Core - April 27