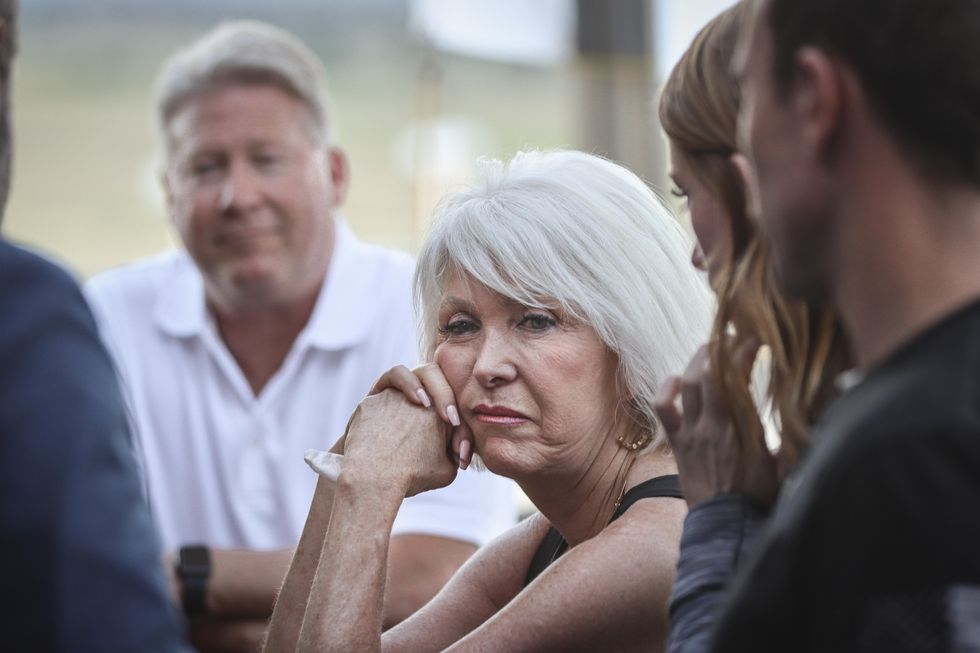 We all know that in recent years, more dollars have flowed in candidate war chests than ever before. But this year, donors have found an additional place to send their dollars: secretary of state campaigns.

According to the left-leaning Brennan Center, candidates running for the top election oversight job in battleground states are raising more money than ever, and most of it fueled by the “Big Lie.”

Quick refresher: The “Big Lie” is short-hand for former President Donald Trump’s ongoing, evidence-free claims that the 2020 election was stolen from him. Many on the right have echoed his claims, including candidates for office – even the office charged with running elections.

According to the Brennan Center’s report, 22 candidates in the states analyzed (including a dozen who deny the election results) have collectively raised more than $16 million, more than double the dollars raised at the same point in 2018.

Some notable numbers from individual states:

The past week has seen U.S. officials take steps to shore up democracy abroad, even though little has been done to reverse the slide at home.

But studies from the Freedom Forum and Economist Intelligence Unit don’t have a lot of positive things to say about democracy in the United States.

Perhaps passage of the Electoral Count Act could start to reverse the downward trend.

A true debate should be civil and focus on the question at hand. Too often, so-called debates are nothing but an exercise in scoring political points while sticking to talking points.

But the folks at Braver Angels want to have a legit discussion about gun policy. The people on one side say we should get rid of all guns. On the opposite side, people claim guns in the hands of honest citizens are the best prevention of violence. And of course there are options in the middle.

What If Democrats — Or Republicans — Had Won Every Redistricting Battle? (FiveThirtyEight)

Democracy at Risk? Our Hopes and Fears for America - Crossing Party Lines - Aug. 14