Expect Cheney to lose, but Murkowski should live to fight another day

Cheney and Murkowski face the voters, and Trump's wrath, on Tuesday 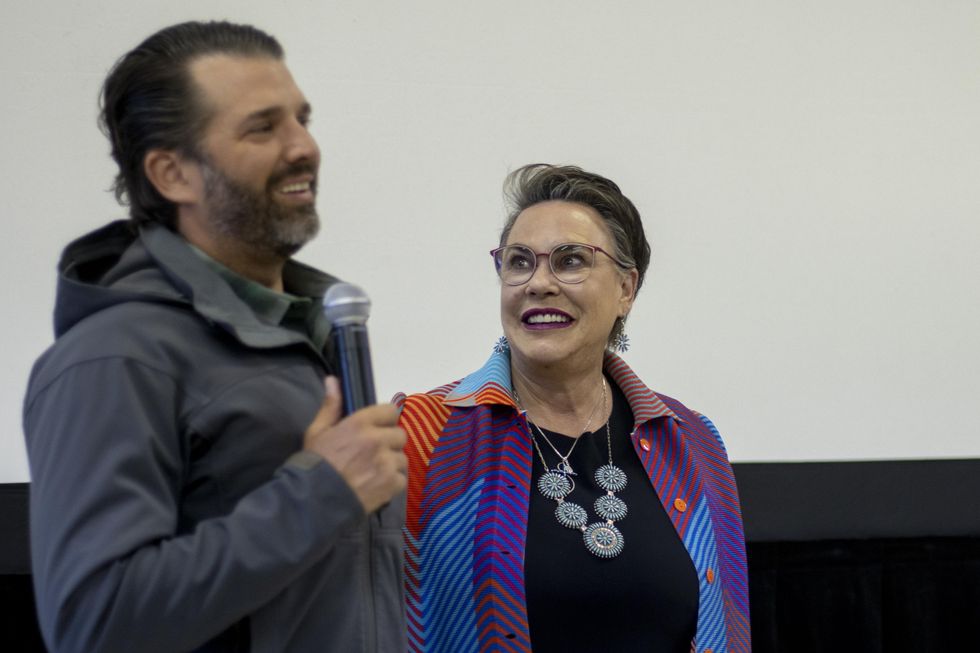 Today is primary day in Alaska and Wyoming, which just so happen to be home to two Republicans who have prominent places on former President Donald Trump’s enemies list.

Both have been highly critical of Trump’s role in the Jan. 6, 2021, insurrection: Murkowski voted to convict Trump after he had been impeached by the House for, and Cheney defied Republican leaders by taking a leadership role on the House committee investigating the riot.

While Murkowski, who has carved out a role as moderate in the caucus, faces a stiff internal challenge, it’s nothing like Cheney’s situation. After being effectively excommunicated from the party, Cheney is now expected to lose – and lose big – in the primary.

Murkowski, on the other hand, might not finish first in the primary but is expected to advance to November thanks to Alaska’s new elections system. This year, for the first time, Alaska is conducting a “top four” primary, meaning the four candidates who receive the most votes – regardless of party – will compete in the general election (which will use ranked-choice voting).

Murkowski should be among those four.

Also on the ballot tomorrow is the special election in Alaska to replace the late Rep. Don Young. There are only three candidates on the ballot because one dropped off after finishing in the top-four primary. Former vice presidential candidate Sarah Palin is the biggest name in that race.

Democracy faces a wide range of pressing challenges, from extreme partisanship and divisive politics to persistent inequities in access, voice and participation in public institutions. But it's not enough to just identify problems.

The University of Virginia’s Center for Politics provides nonpartisan research and engages in thought-proving conversations through its podcast “Politics Is Everything.”

Kyle Kondik, managing editor of Sabato's Crystal Ball, has been studying the midterm elections and realized that Republican candidates for senator and governor have less experience in electoral politics than their Democratic opponents. In the latest episode of the podcast, he explores whether experience and candidate quality impact election outcomes.

Who should pay for YOUR higher education? - Citizen Assembly - Aug. 21