Primaries pick up with elections in 6 states 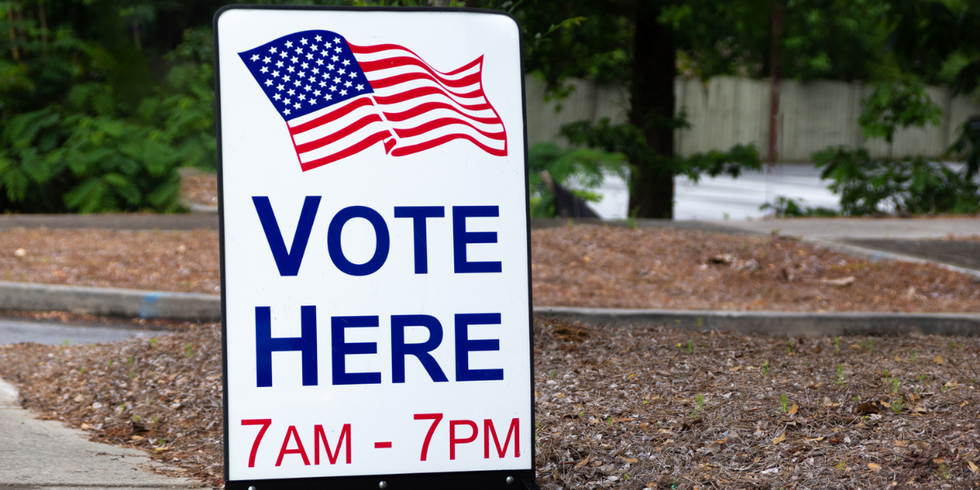 Six states are holding primary elections on Tuesday, with some big showdowns between candidates vying for important seats at both the federal and state level.

A few things to keep an eye on:

Voting by mail has gotten easier in New Jersey thanks to a package of election bills signed by Gov. Phil Murphy. Mail-in ballots can now be counted before Election Day and voters can request their ballots online. They can also sign up for the permanent vote-by-mail list and make other changes to their registration online.

American voters are deeply dissatisfied with the government in Washington. They feel shut out of Congressional deliberations. On this episode of “How Do We Fix It”, learn about a promising new initiative that helps engage citizens much more directly in the work of Congress and state legislatures.