Heads or tails? Two Midwestern legislatures are a coin toss

Where control of state legislatures is up for grabs: Part 3 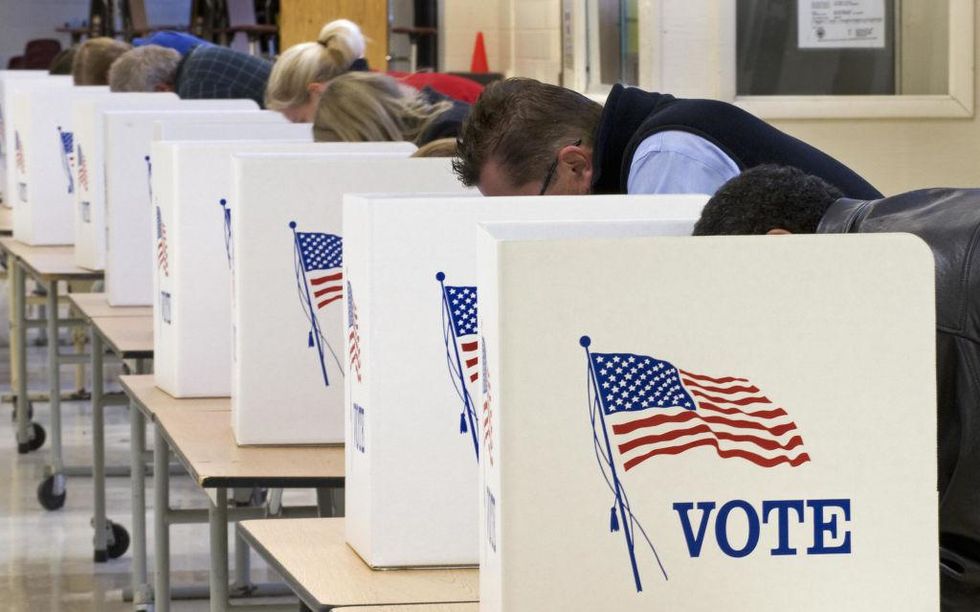 The third part of Reya Kumar’s series looking at states where legislative control is up for grabs features two northern midwest states where anything could happen.

Michigan and Minnesota are rolling toward early August primaries and there’s a lot at stake for Democrats and Republicans in the divided states.

Legislative stalemates have been the story in both locations thanks to Democratic governors with entirely or partially opposing state legislatures. However, both states are operating under new maps that could play a role in what the makeup of the state houses and senates end up being.

Michigan Democrats have a chance to flip both the House and the Senate, though Republican strongholds remain. And in Minnesota, where the houses are currently split, both parties have a chance of winning.

Democrats in Utah, Wyoming enter the only game in town

In states where a party knows they have no chance, is it worth tossing its hat into the opponent's ring? That’s what Democratic leaders in Utah are trying with the upcoming U.S. Senate race. Instead of running a Democratic candidate, they’re throwing their support behind another Republican candidate in hopes of moving the state, and the Senate, a little further in their direction.

Is that a winning recipe?

Author Lawrence Goldstone breaks down why it could work - but it’s not for everyone.

Guide to a dialogue about abortion

Conversations around abortion can get very heated, very quickly. However, there are tactics that can facilitate discussion among people who vehemently disagree. Essential Partners, an organization that helps people build relationship across difference, has published a guide designed to invite citizens to make space for conversations about abortion that bring in deep beliefs and complexity.

Podcast: How should we think of political parties? - The Fulcrum

“Politics In Question” hosts Julia and James are joined by Hans Noel, an associate professor in the Department of Government at Georgetown University, where he conducts research on political coalitions, political parties, and ideology.

The trio talks about all things political parties - from how recent events have shaped our understanding of them to how conventional views of polarization distort what’s really happening in them.