If it’s Tuesday, it must be a primary day 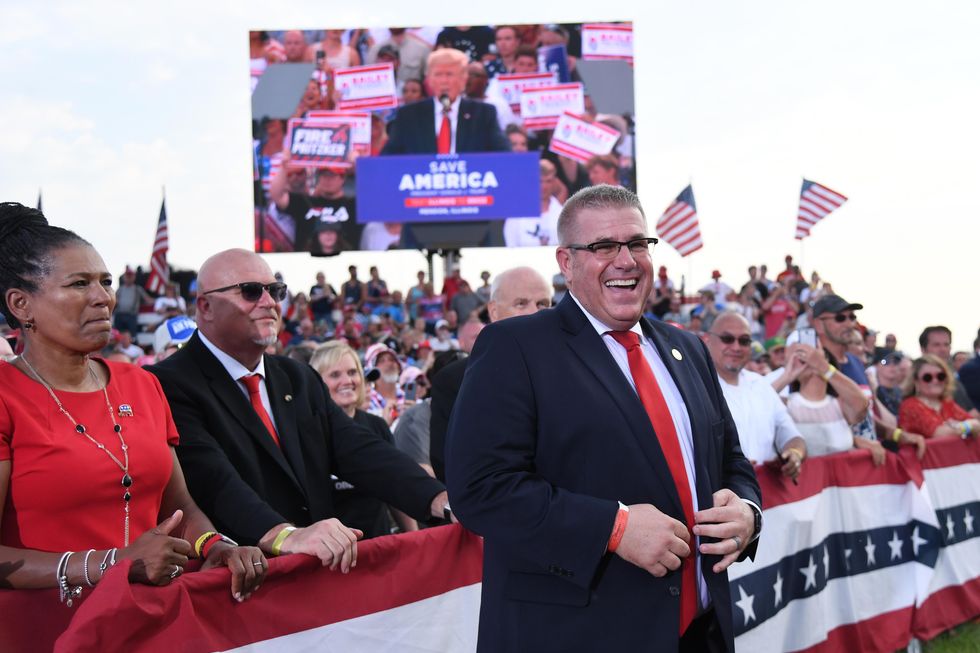 Voters in seven states head to the polls today to cast ballots in primaries and runoffs. Well, actually that’s not exactly true. Two of the states – Colorado and Utah – are vote-by-mail states, so really most voters in those states have already turned in their ballots.

But you get the point: Today’s the day nominees will be picked for federal, state and local races in Colorado, Illinois, Mississippi, New York, Oklahoma, South Carolina and Utah. South Carolina and Mississippi are holding runoffs after no candidate in a handful of races secured a majority during voting earlier this month. (We’ll see whether these contests turn out more voters than last week’s low-participation runoffs.)

Among the biggest races being decided today:

Read more about these races and how each of these states has updated its election laws.

The Voting Rights Lab provided an extensive recap of legislative activity in the states last week, headlined by a last-minute flurry of bills as Arizona lawmakers headed to the exits. They passed a bill to more aggressively purge voter registration lists and another to allow voters to track the status of their mailed ballots.

Your Take: What Do You Stand For? How Do You Show It?

The Bridge Alliance’s Jeremy Garson and Sachi Bajaj recently presented the fifth Civvy Awards in Atlanta. Through the Civvys and other associated Civic Season activities, there was a lot of inspiration to go around. To capture that energy, Made By Us designed this very cool poster asking people what they stand for, and how they show their passion.

So, what do you stand for? And how do you show it?

Create your own poster and send it to Jeremy or simply email how you would fill in the blanks: I Stand For ___ When I ____

Send your ideas by Wednesday, 7 pm ET. We will publish select responses Friday.

Solutions journalist and podcaster Richard Davis joined the discussion about the Supreme Court decision on abortion rights. But rather than praising or criticizing the ruling, he focused on the role corporations are playing in this debate – and more broadly as employees and customers demand business reflect their values.

Pursuing shareholder value alone is not enough. Many of the most highly valued young workers expect their employers to reflect their values. Businesses also face greater scrutiny from consumers. Brands feel required to to be socially and politically relevant.

Intro to RepresentUS and the Pro-Democracy Movement - RepresentUs - June 29