In this issue: Election law changes, online voting, and effects of the budget mess in Congress

How the least populous states have overhauled their election systems 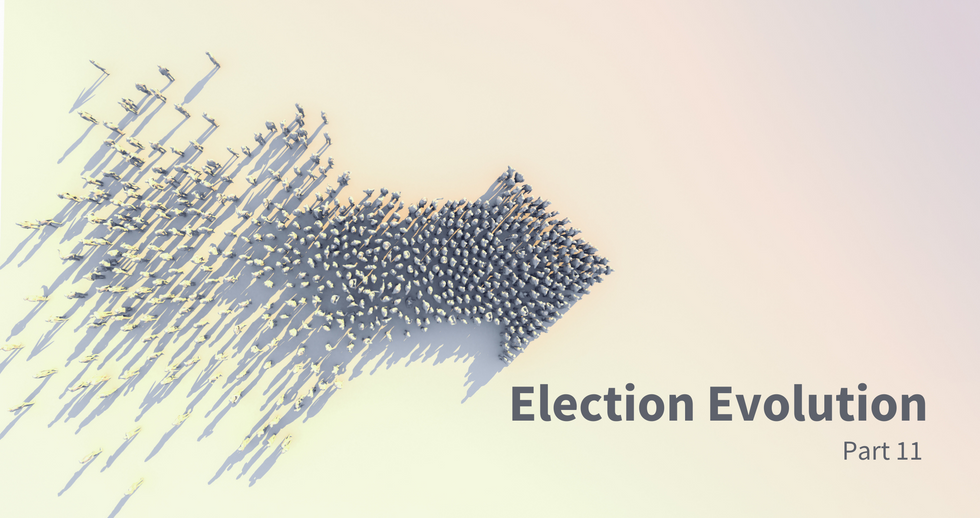 This is the 10th in a series of articles examining changes to voting laws in every state.

To provide a comprehensive analysis of the voting law changes in every state and Washington, D.C., since 2019, The Fulcrum compiled data from the Voting Rights Lab, the National Conference for State Legislatures, the Brennan Center for Justice, and state statutes and constitutions. This 10th installment focuses on the five least populous states.

There is little uniformity in the way these states addressed elections over the past three years. In Alaska, the focus was on primaries and ballot structure, while North Dakota, South Dakota and Vermont made extensive changes to their elections laws. In Wyoming, the focus was on voter identification. 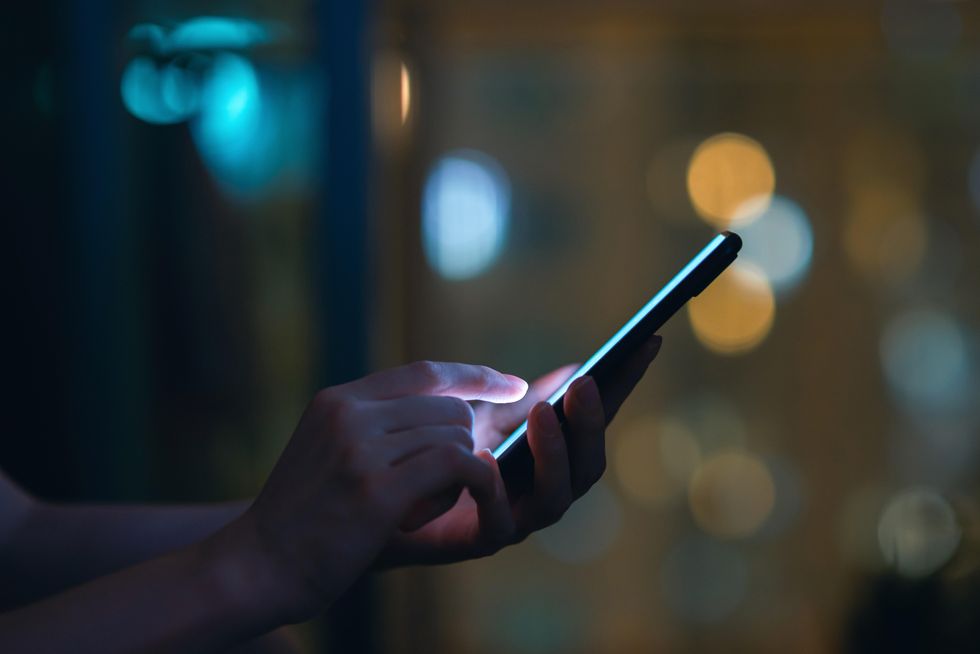 Despite what its advocates say, online voting is a dangerous idea that must be stopped, writes Mark Ritchie, a former Minnesota secretary of state who serves on the board of the U.S. Vote Foundation, and Susan Dziediszycka-Suinat, the foundation’s president and CEO.

Podcast: How the budget mess in Congress hurts all of us 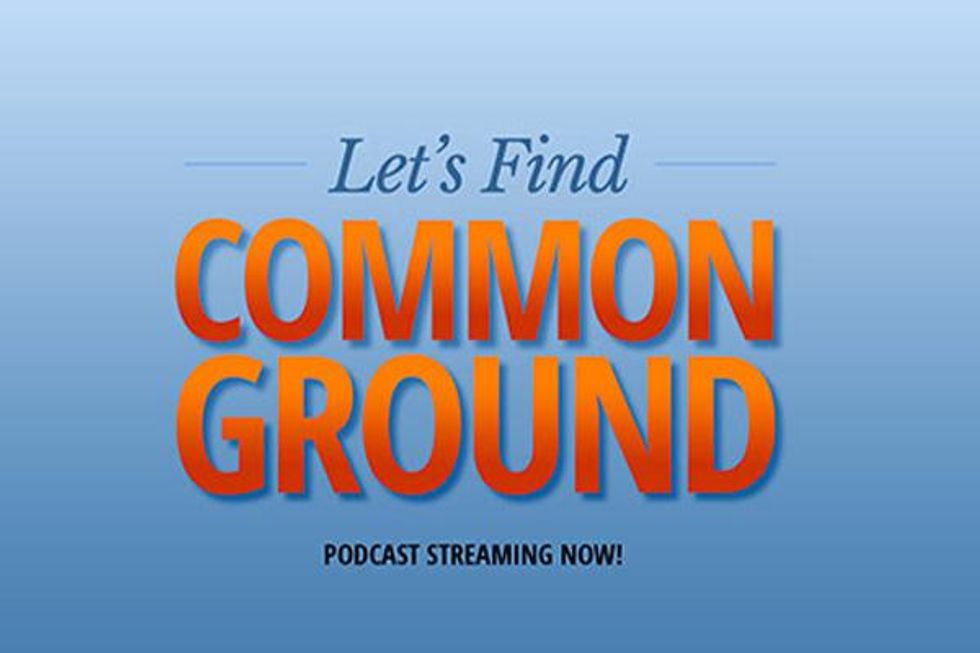 This year the federal government is expected to collect more than $3.5 trillion in taxes— a vast amount of money by any measure. One of the key functions of Congress is to pass a budget. But often that seems close to impossible.