In this issue: Time off for voting, an opportunity for democracy, and the costs of war

Federal employees get time off to vote, staff polling locations 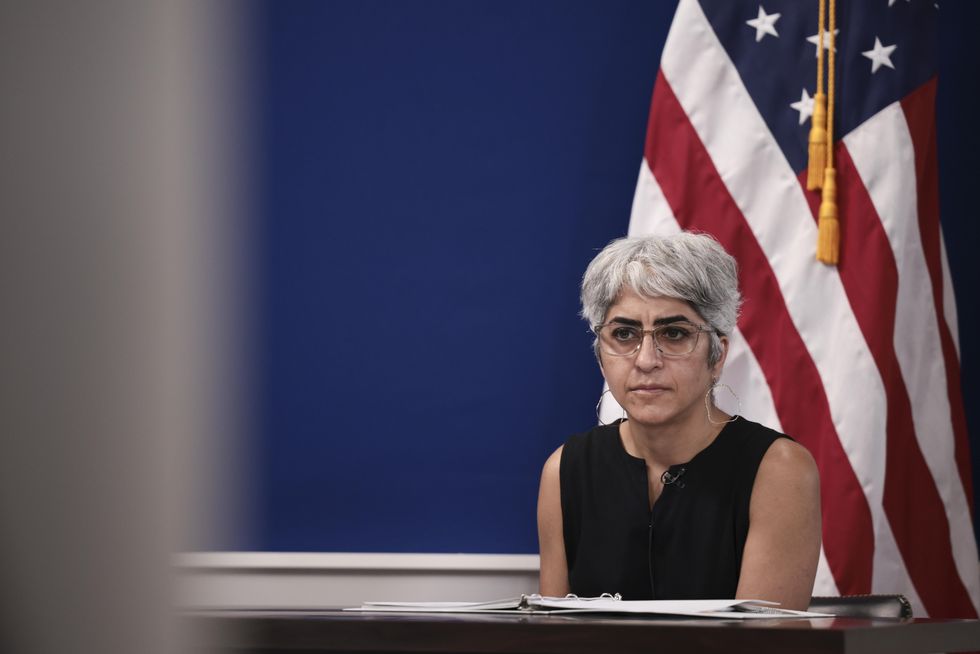 Previously, federal employees were only granted administrative leave to vote on Election Day, with a few exceptions for early voting. But under new guidance issued by the Office of Personnel Management, federal employees will be able to vote during any time the polls are open for federal, state, local, tribal or territorial elections, including primaries, without losing pay.

In addition, the new guidance extends the leave options for federal employees who want to serve as nonpartisan poll workers or observers.

There's opportunity amidst tragedy in Ukraine

Out of the carnage and horror of Ukraine’s stunningly brave attempt to preserve its democracy may come the opportunity to help us regain ours, writes Lawrence Goldstone, author of "On Account of Race: The Supreme Court, White Supremacy, and the Ravaging of African American Voting Rights."

The post-9/11 “forever wars” — in Afghanistan, Iraq and elsewhere — claimed a million lives and cost the United States $8 trillion over two decades. But what about the costs you can’t count?