In this issue: young Americans are pessimistic, keeping the faith in politics, 2022 political outlook 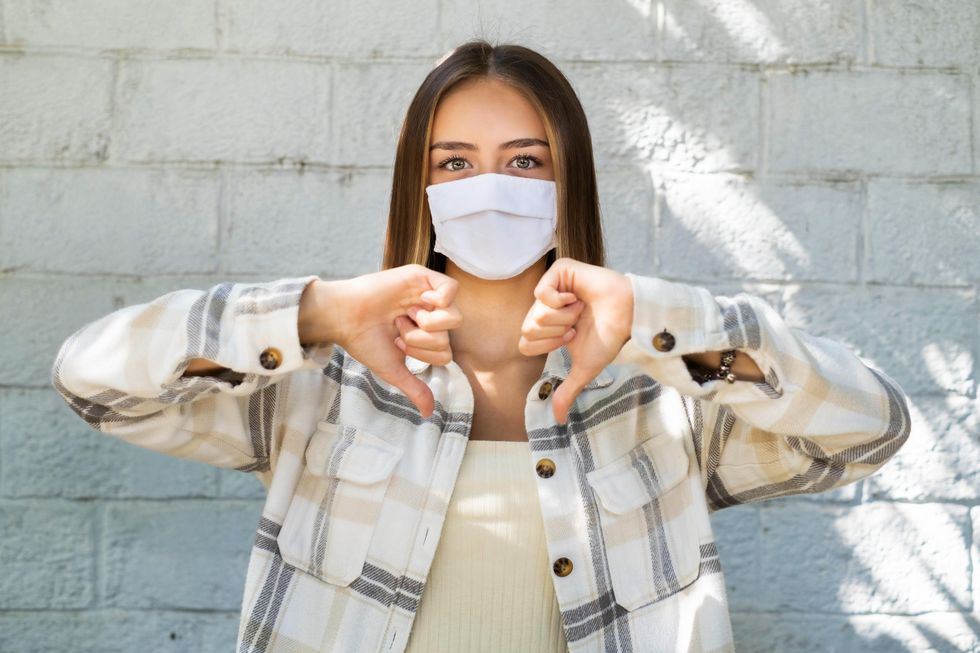 One year into Democratic control of the U.S. government, adults under age 40 have a decidedly negative view of the current and future states of the nation, regardless of party and race, according to a new survey.

Two-third of respondents, who include millennials and Generation Z, have a pessimistic view of the future of the United States, according to polling by Civiqs for the Alliance for Youth Organizing. That includes 62 percent of Democrats, 63 percent of Republicans and 70 percent of independents. Only 13 percent said they were optimistic.

A significant portion of the negativity aligns with a belief that the federal government is not addressing issues important to the under-40 crowd. 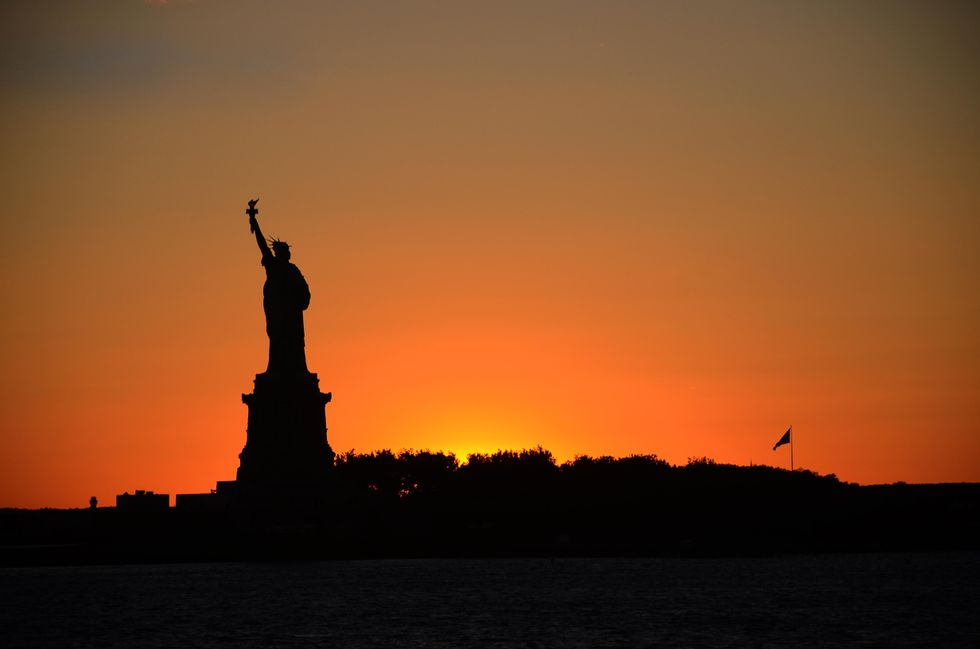 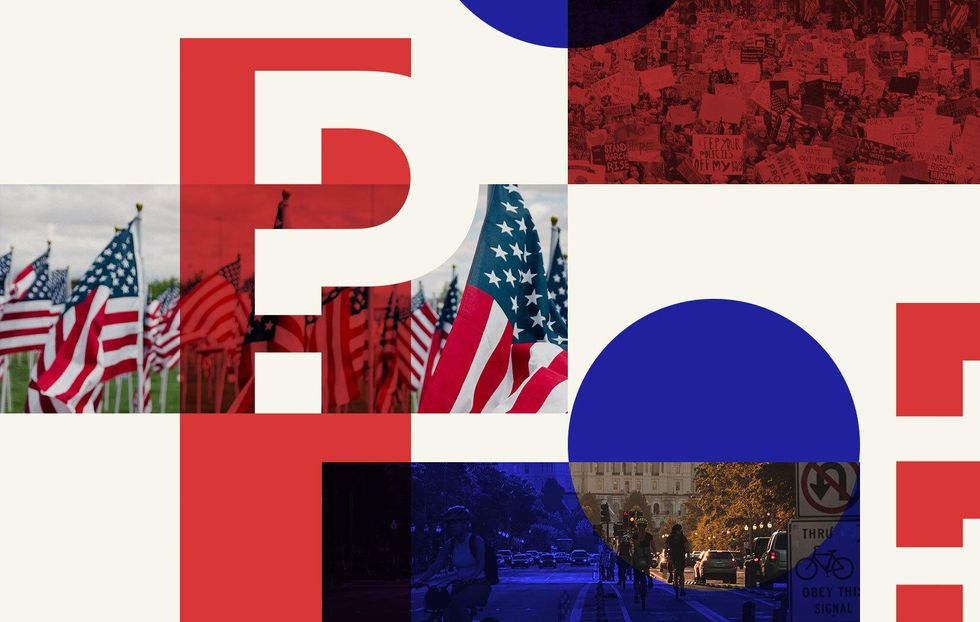 In this episode of the Politics in Question podcast, the team discusses what American politics will look like in 2022 from Congress to the upcoming midterm elections.