It’s ‘End of the Election Day’

Even if you’ve already voted, you might still have work to do 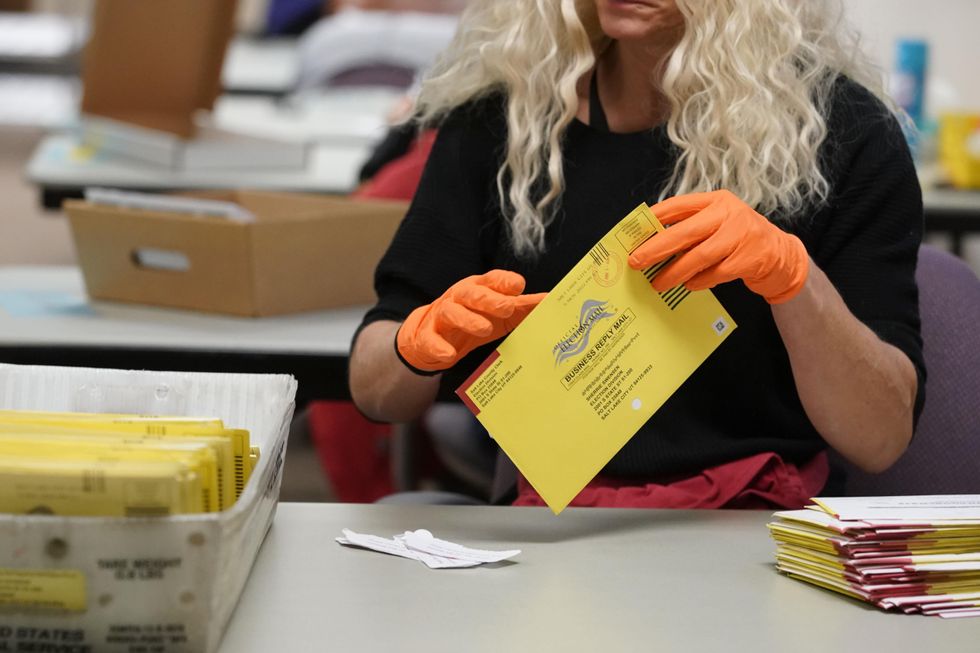 Today is Election Day, but perhaps we should stop calling it that. With more than 40 million people casting ballots as of Monday afternoon – either early in person, via the mail or in a drop box – today is really End of the Election Day.

Or maybe even that isn’t quite right. After all, two dozen states allow people who vote by mail to correct errors in their ballots, in some cases even after Election Day. It’s called “ballot curing.” So if you are one of the 23 million people who have voted by mail, keep an eye out for messages from your local election officials just in case you need to correct a mistake.

Our Kristin Shiuey has a complete rundown of which states have a process for curing ballots and the window for doing so.

As a subscriber to The Fulcrum, it’s highly likely you have already voted or have a plan to do so today. If not, get out and cast your ballot. Whatever federal, state and local races are being held in your jurisdiction can have profound impacts on your community’s present and future. Do your duty.

With no legislative activity taking place this close to the election, the Voting Rights Lab – which provides a weekly update on actions that impact voting rules – is focused on the courts right now. And in the past week, the courts in Arizona, New York and Pennsylvania have been busy.

Was the 2020 election stolen from Donald Trump? Is Joe Biden the legitimate president? Do you support Trump? Does he support you? If you've been watching C-SPAN's coverage of the 2022 midterm campaigns and debates, you've probably heard moderators and reporters ask these questions. Over and over. The latest edition of C-SPAN's "The Weekly" offers a special roundup of debate coverage – but with a twist. You won't get the answers. You get the questions. And they all have to do with Donald Trump, Joe Biden and the 2020 election.