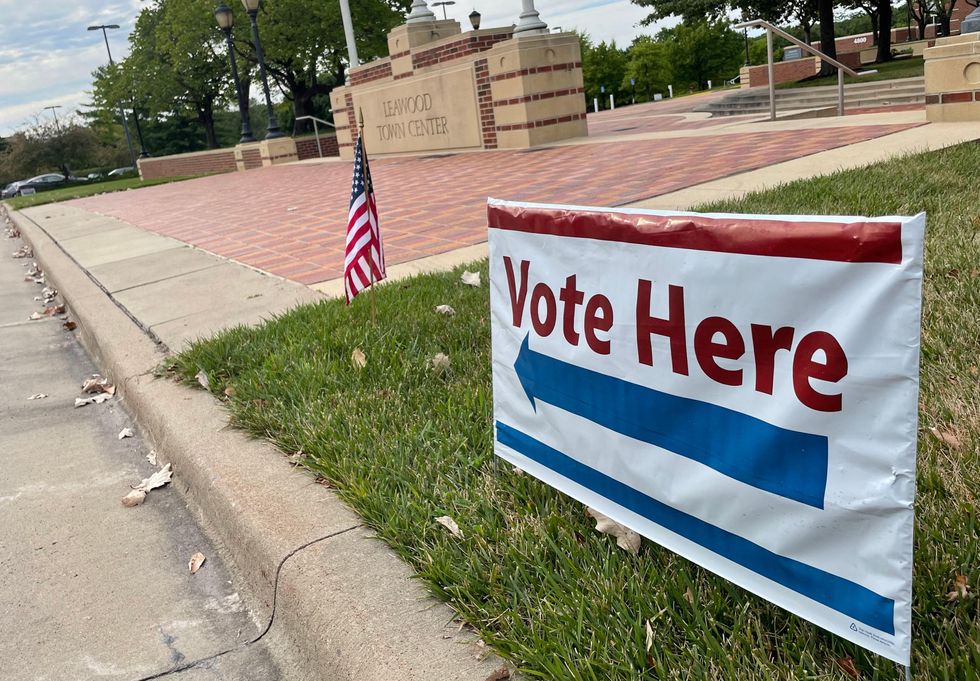 To mark National Voter Education Week, The Fulcrum is kicking off a series of articles to help people navigate the shifting laws that govern elections.

We are just over a month out from Election Day, so we at The Fulcrum think it’s time to make sure everyone has a plan for voting – whether by mail, early in person or at your local polling place on Nov. 8.

But with every state changing their election procedures, either in response to the Covid-19 pandemic or following unfounded claims of voting fraud in the 2020 presidential election, the rules governing your voting process have likely changed. So you should get started now. The basic steps:

We will dive deeper into these and other steps in the coming weeks.

If it’s Monday, there must be news about an election-related lawsuit in Wisconsin. That leads the Voting Rights Lab’s weekly recap of state-level legislative and legal activity concerning voting.

Following the Dobbs v. Jackson Women's Health Organization decision by the Supreme Court, a number of states are considering significant changes to their reproductive rights laws this fall. Democracy Works hosted federal Judge Jeffrey Sutton to discuss whether states are the right venue for such policymaking. (Teaser: He makes the case that state courts and constitutions are more democratic than their counterparts at the federal level.) The podcast also previews an upcoming Supreme Court case that involves the so-called independent slate Legislature theory, which could have a far-reaching impact on how states run their elections.

Election officials confront a new problem: Whether they can trust their own poll workers (Politico)

How’s Biden Doing? What about the GOP? - USC Center for the Political Future - Oct. 6

One Step Closer: A Discussion On How Institutions Are Improving Our Democracy - Convergence Center for Policy Resolution - Oct. 6

Hate Speech: How Does It Affect Us? - Crossing Party Lines - Oct. 6