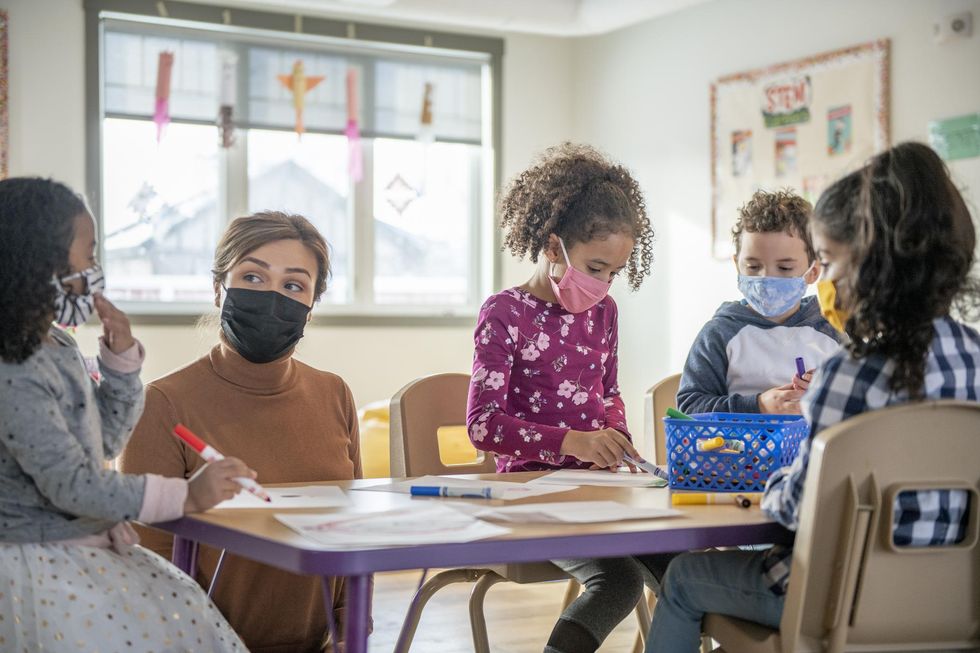 A majority of Americans want the federal government to play a more active role in aspects of higher education, family life and medical leave, according to new surveys that took a novel approach to gathering public opinion.

Researchers with the Program for Public Consultation at the University of Maryland's School of Public Policy and Voice of the People surveyed more than 2,600 registered voters to gauge public support of the Biden administration's policy priorities that are being debated in Congress. Their findings, released this week, touched on four issues: higher education, child care and childhood nutrition, paid family and medical leave, and federal tax enforcement.

Contrary to what commentators chose to discuss last year, marches against inequality did not threaten the African American community's health nearly as much as the inequality that already existed in U.S. medicine, writes Robert Pearl, a clinical professor of plastic surgery at the Stanford University School of Medicine.

Video: What being homeless can teach us about dignity & overcoming division

After enduring significant childhood trauma, Morgan Brown spent much of his adult life homeless. Now an advocate for housing and mental health, Morgan shares his perspectives on trust, dignity, and how "going the extra gracious mile and beyond" can make all the difference—both on the streets and in overcoming divisiveness in politics in this episode of the Braver Angels podcast.

Defending Democracy in the Age of Misinformation

For many Americans, we've entered an epistemological crisis. How do we distinguish what's true from what's false in a time when misinformation is happening all around us? To help answer that question, Campaign Legal Center (CLC) is hosting a virtual book talk with CLC's Trevor Potter and Jonathan Rauch, author of "The Constitution of Knowledge: A Defense of Truth".