Most of new climate and health care law has bipartisan support

Bipartisan majorities support most of the Inflation Reduction Act 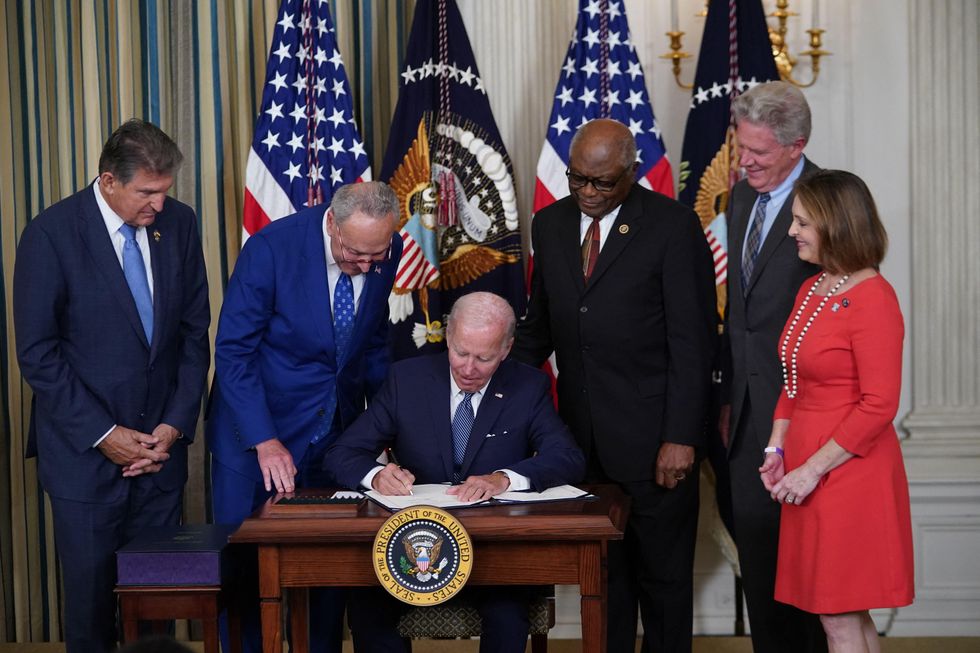 The Inflation Reduction Act, which President Biden signed into law this week, has been described as the biggest expansion of climate change policy in history. And it also has significant tax and health care components.

Unlike some other recent major legislation enacted by Congress – like the infrastructure bill, the Electoral Count Act and the CHIPS Act – this one moved through in a purely partisan fashion.

But, data collected by the University of Maryland’s Program for Public Consumption showmost components of the bill actually have bipartisan support among the American public. According to surveys conducted by PPC and the Deliberative Democracy Lab at Stanford, a majority of Republicans, Democrats and independents approve of 13 out of 20 elements of the bill.

“While there has been grave concern about the state of our democracy, the movement of this bill should give Americans hope that our system can and does work, and that Congress is acting to reflect the will of the people,” said Steven Kull, director of the PPC.

Get the full breakdown of the data.

Tuesday was National Poll Worker Recruitment Day, established by the Election Administration Commission to help state and local officials attract more volunteers (and, in some places, paid staff) for elections.

Amid ongoing concerns about Covid-19 and newer threats of violence against election workers from backers of the “Big Lie,” election officials are concerned they will not have enough people to properly staff polling locations in November.

Therefore, a number of civic engagement proponents spent Tuesday running campaigns to get people to register as election workers. Many of them are part of a campaign run by Power the Polls, which helped recruit 700,000 in 2020.

“Now, more than ever, it’s critical that polls are staffed by non-partisan, well-trained, and objective individuals who will administer a safe, secure, and accessible election,” wrote Kyle Miller, impact associate for coalition partner Protect Democracy.

Podcast: What Personal Passion and Purpose Bring To Our Lives

The latest episode of “How Do We Fix It?” explores six unique perspectives about passion, purpose and meaning in our own lives.

Who should pay for YOUR higher education? - Citizen Assembly - Aug. 21

Intellectual Property: Can You Own an Idea? - Crossing Party Lines - Aug. 21

A Discussion on Medicare and Inflation - Committee for a Responsible Federal Budget - Aug. 27