Op-eds of the week: A happy and productive holiday season 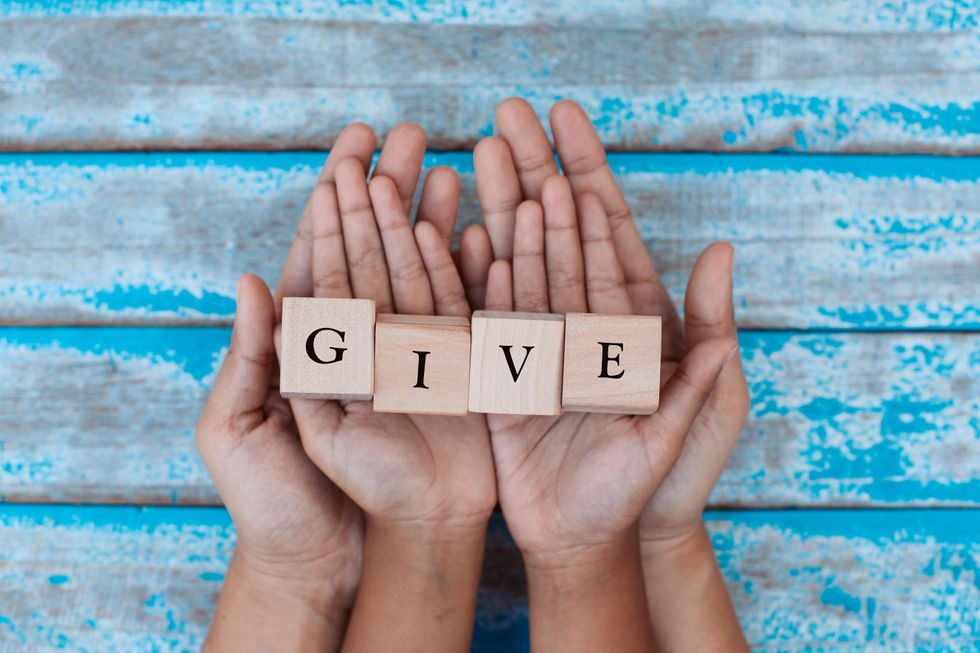 Over the next two days, the nation will celebrate Christmas, Hanukkah and Kwanzaa – each with its own significance but all an opportunity to better people, better members of a community, better citizens. Steve Corbin, professor emeritus of marketing at the University of Northern Iowa, urges everyone to think about the money put into politics and to try to match those dollars with charitable giving.

Returning to Americans spending nearly $17 billion on political candidates, which amounts to $162.84 per voter, a challenge is offered. For every dollar you contributed to a candidate for public office, intentionally give that same amount to a not-for-profit charity, which may be in greater need of financial assistance than a politician’s perpetual reelection coffers.

Additional reading: Navigating the holidays with family and friends doesn’t need to be difficult, by Mary Gaylord of Living Room Conversation 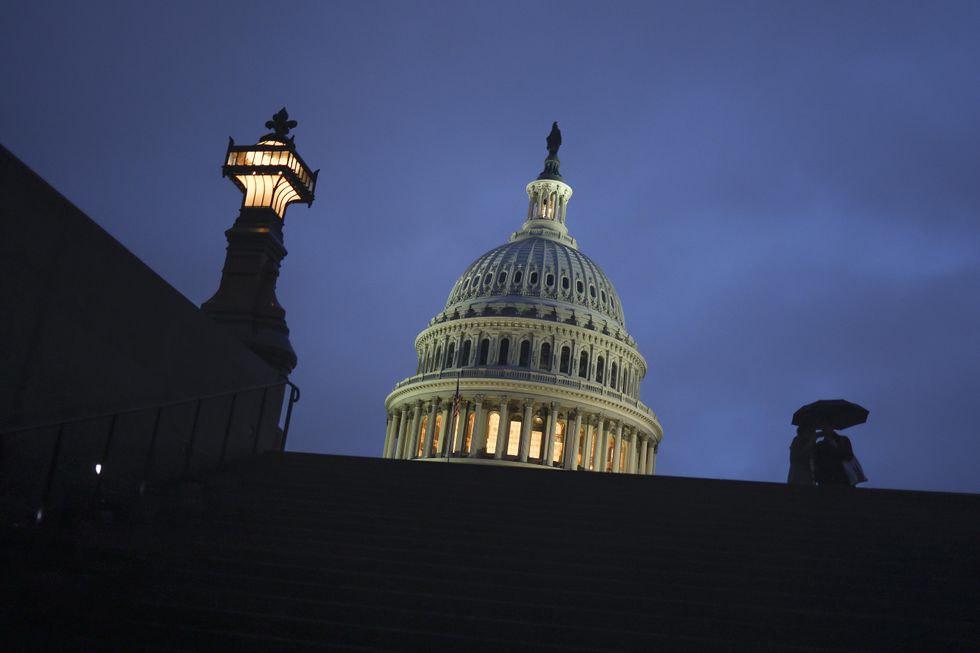 In democracies, progress requires that groups suffering harm or foreseeing danger advocate forcefully for change. With a MAGA House majority about to take power in Washington, vigilance in the next two years by those committed to individual rights, equality and constitutional government will be essential. 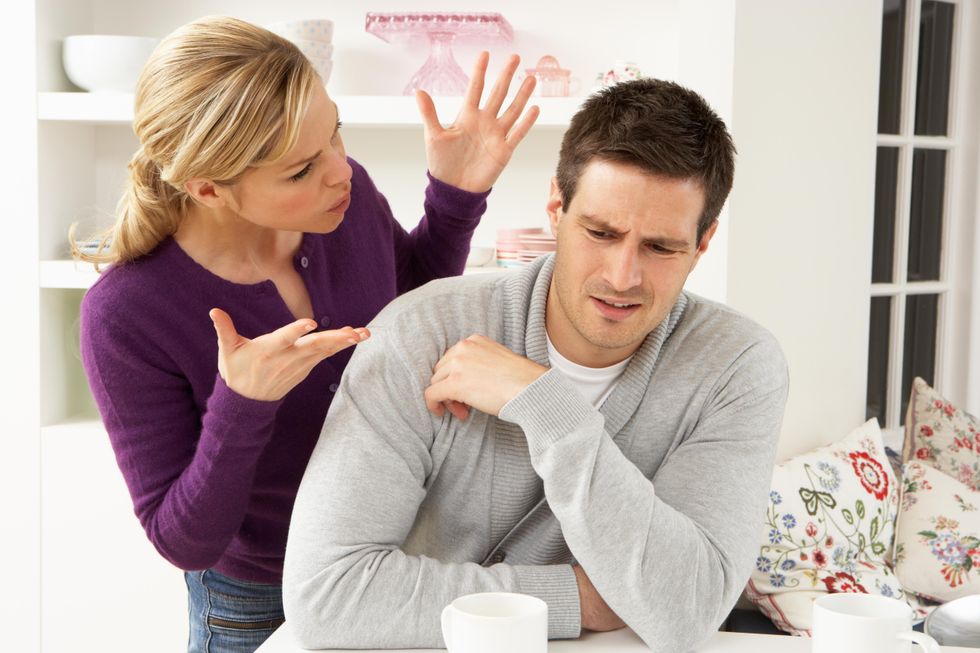 The Fulcrum’s Debilyn Molineaux recently realized she has a “bossy-mom” voice. And with recognition comes an opportunity to change – to change herself and for the nation to change for the better.

Internally, I don’t feel like a bossy-mom. My intention was to provide efficient instruction so we could take action. Of course, it was recorded. When I played it back, I felt embarrassed that I would ever address a colleague with that tone. Fortunately for me, he knows my heart and doesn’t take offense. Me? I’ll work on it. 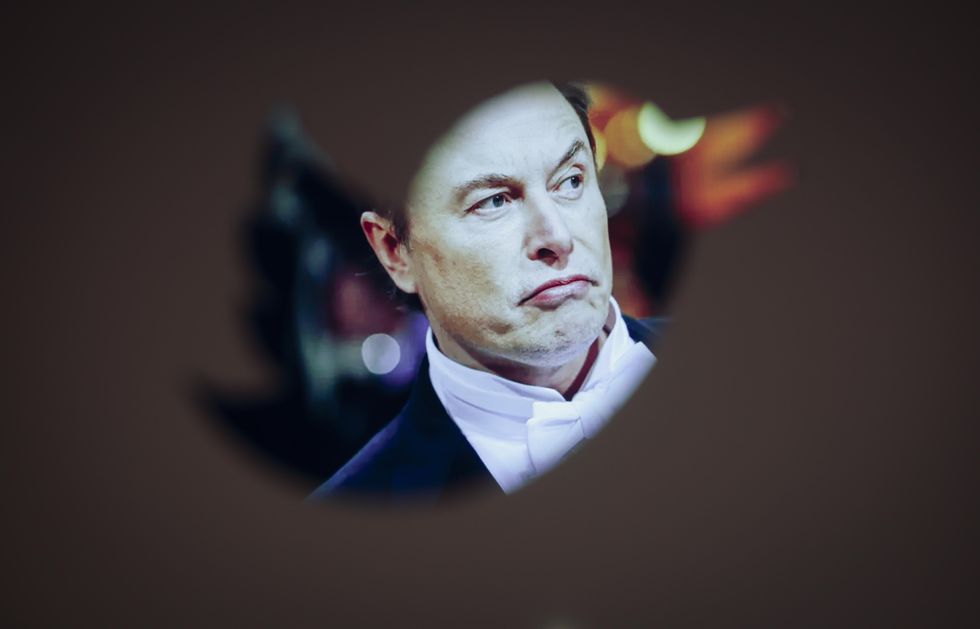 Twitter boss Elon Musk has called himself a “free speech absolutist.” And while some of his recent decisions have left many questioning his absolutism, Musk’s actions have put in danger some Americans’ freedom to religions (also enshrined in the First Amendment), writes Riya Kohli, the advocacy associate at Interfaith Alliance.

For better or for worse, social media is the most accessible way for people to connect online. Our government has an obligation to protect people of all backgrounds and identities. As backlash against content moderation comes to a head on Twitter, there’s no telling how other platforms might adjust their policies in the future. The national conversation around what’s happening with Twitter is laser-focused on the whims of a CEO who doesn’t seem to understand what he wants. All the while, real people and communities are being hurt.