Op-eds of the week: Amending the Constitution, student votes, RCV 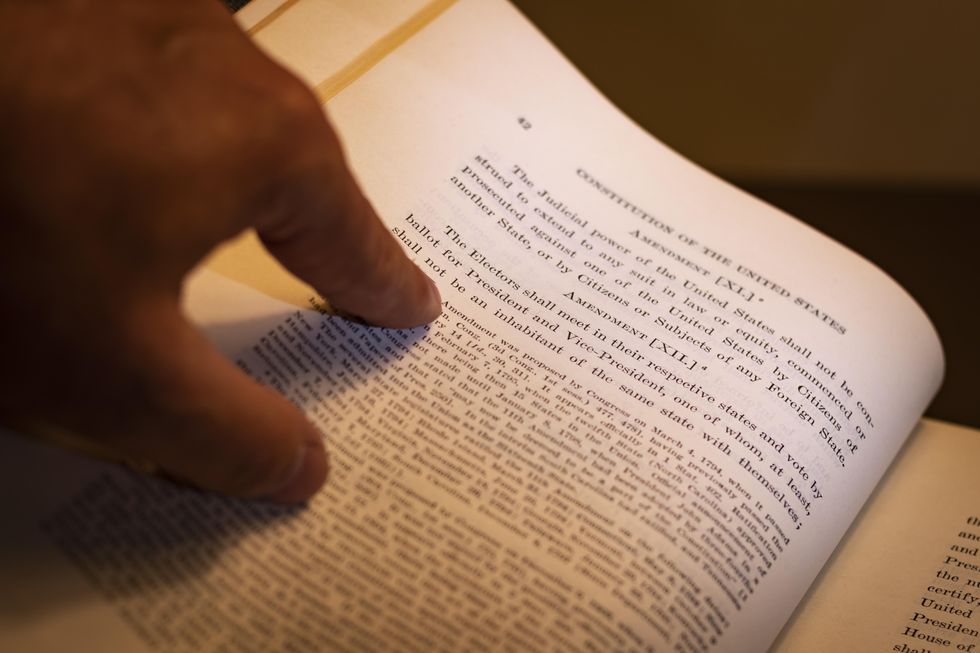 Pundits and the media have declared it’s too hard to pass a constitutional amendment these days. We’re too divided. It’s been too long since we last did. We’ve heard those arguments before, writes American Promise President Jeff Clements.

We are no more divided or challenged today than Americans after the Civil War, in the Gilded Age/Progressive Era or in the 1960s. Those were times of chaos, political violence, rapid technological change, challenges with mass immigration and racism, war, pandemic, political crisis, and dysfunction. Sound familiar?

In each of those cases, amendments were made to the Constitution. Clements says it’s time to do it again, and he wants to start with a proposal to end the corruptive power of money in politics. 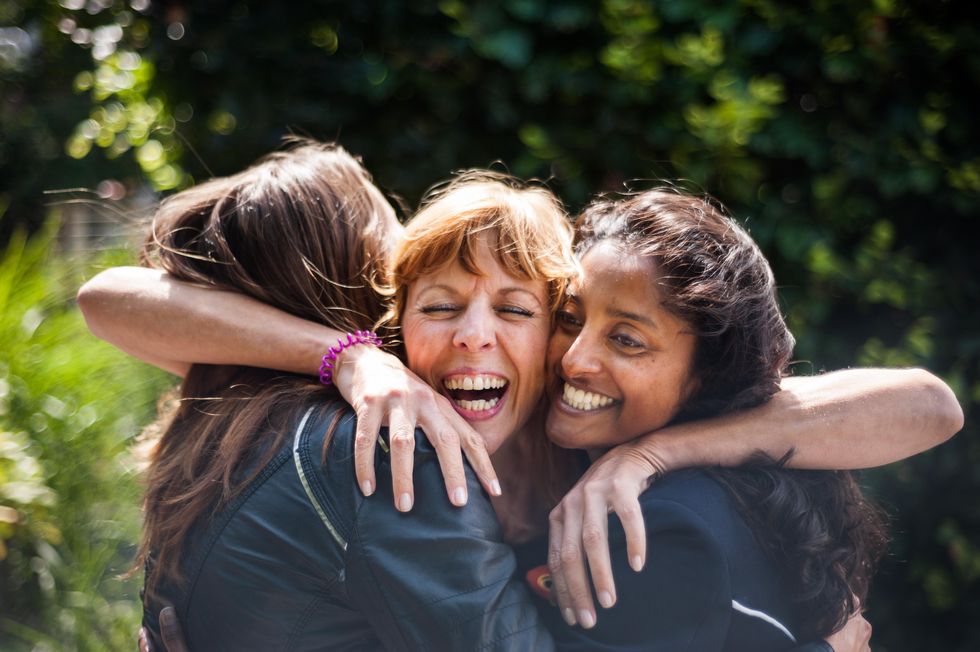 One of the impacts of the polarization dividing our nation is the decline of personal relationships. If we can no longer care for one another, how can we care for our nation, asks The Fulcrum’s Debilyn Molineaux. Unfortunately, such division opens the door to authoritarianism.

We need each other more than ever before. Yet societally, we are experiencing an epidemic of loneliness. When an authoritarian group recruits, it offers a community and the vulnerable among us the opportunity to decide it’s a better option.

Can we imagine what it’s like for someone to have our back? To have confidence that our fellow Americans and people different from ourselves are committed to our happiness and well-being? Of course, we need to provide that for others, too.

We need to have each other’s back in society – that’s liberty and justice for all, as we used to pledge in school. 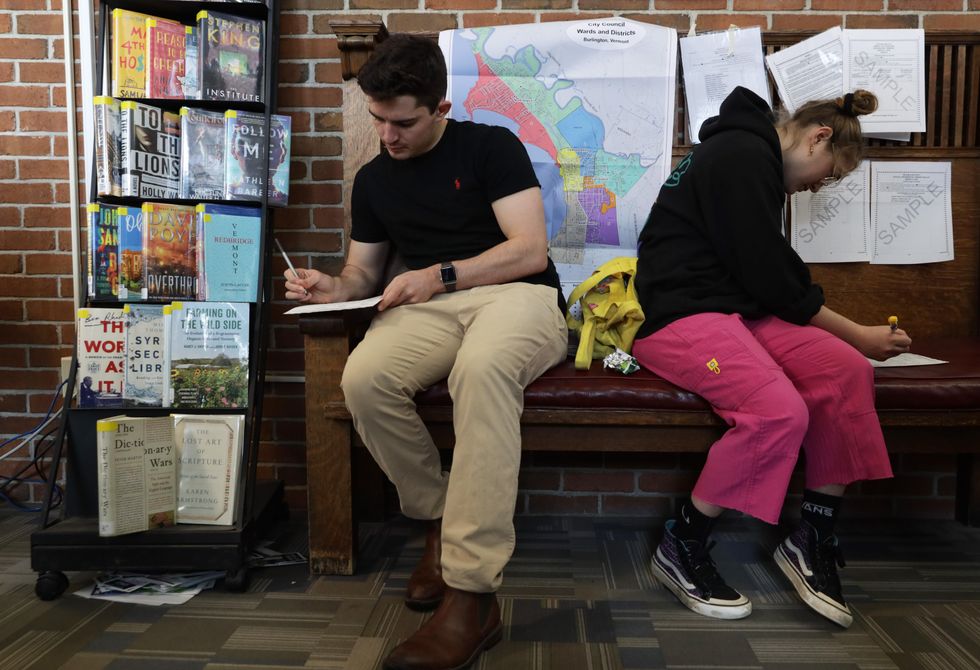 College and youth voters continued turning out in force during the midterms, continuing a trend that began in 2018. This hasn’t happened because the parties engaged in national get-out-the-vote drives or other partisan efforts, according to Clarissa Unger, executive director of the Students Learn Students Vote Coalition, and Manny Rin, director of the Student PIRGs New Voters Project.

Rather, it was made possible by local, nonpartisan campaigns that focused on voters.

In other words, today’s students have access to significantly more institutional support, more resources, and more cultural touchpoints that promote voter participation than they did a decade ago. They no longer live in circumstances where voting is just a possibility – it’s an expectation. And those touchpoints and expectations are conveyed to them through channels that lie outside the often-polarizing arena of partisan politics. This has helped improve turnout rates in recent elections and explains, in part, the high youth voter impact on the 2022 midterms.

Ranked-choice voting was a winner on Election Day 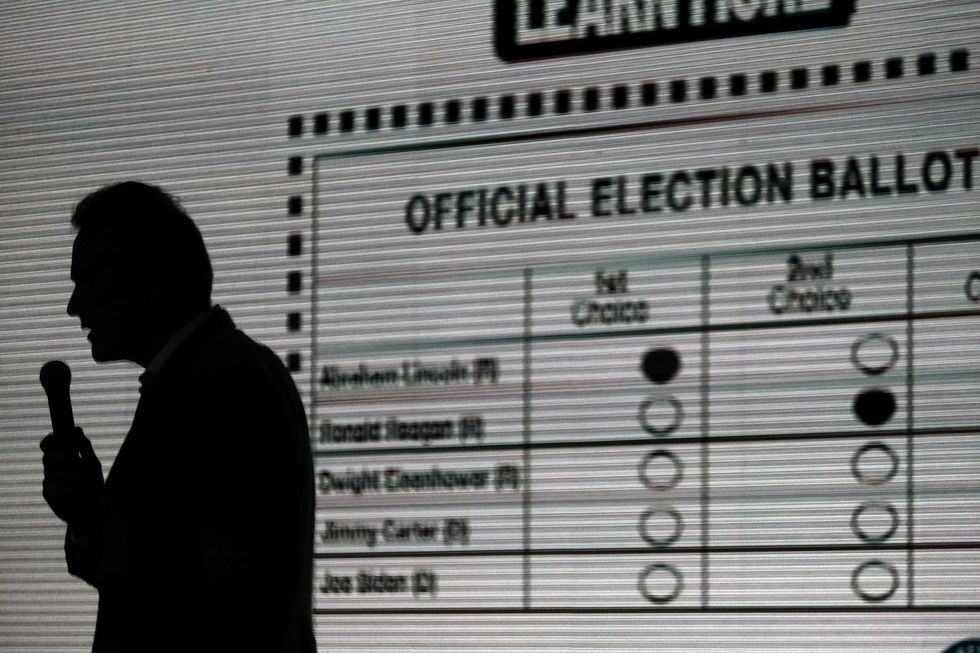 Nearly all of the mainstream media focus of Election Day concerned candidates who won or lost their races. And while those results are critical and deserve the attention, there was more going on during the midterms.

As FairVote CEO Rob Richie points out, an alternative election system known as ranked-choice voting was on the ballot in a number of cities and counties (as well as statewide in Nevada). The results show more and more people want to change how they vote – but RCV can also change how candidates campaign.

The value of RCV for our politics goes deeper. In our era of fierce partisan division, RCV rewards campaigns for building bridges to more voters rather than burning them. It rewards candidates for campaigning and governing in a more positive, inclusive way.