Op-eds of the week: Anxiety, the Supreme Court and America's soul 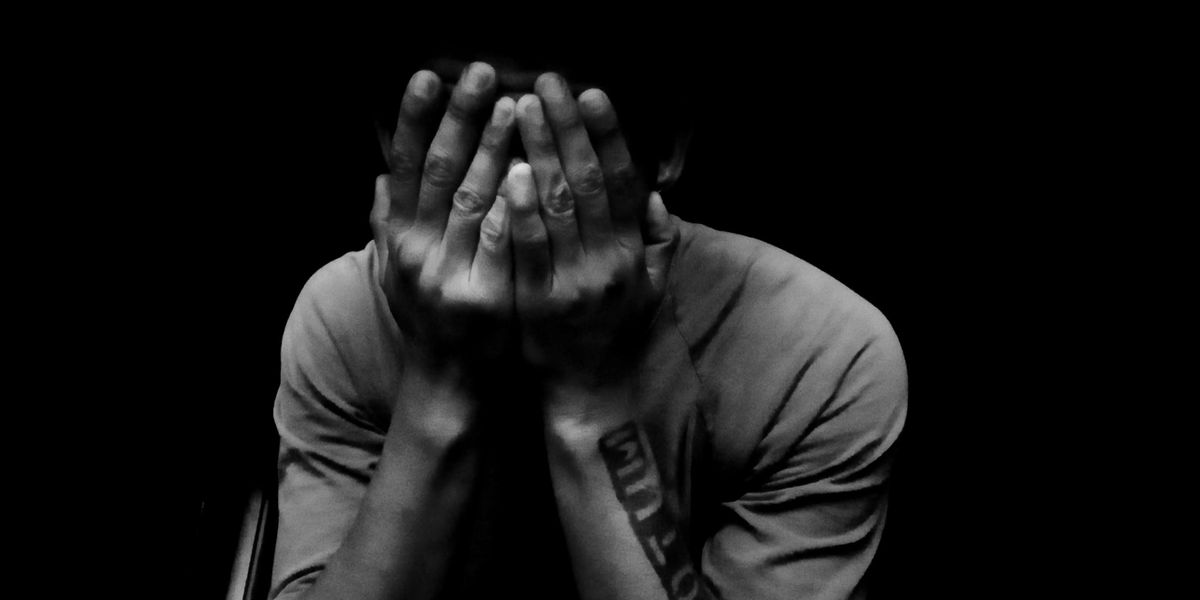 Debilyn Molineaux, co-publisher of The Fulcrum, has long been focused on efforts to reduce partisan polarization in America. But as she notes, anxiety and depression – only exacerbated in recent years – are making things worse.

It’s no wonder politics is more polarized than ever! When we are anxious, our fight-or-flight tendencies kick in. We think in terms of good or bad as a way to cope with our anxiety — to find something stable. But when the world doesn’t fit neatly into our polarized view of good or bad, our anxiety strikes again. It’s a cycle that requires attention, intervention and connection. 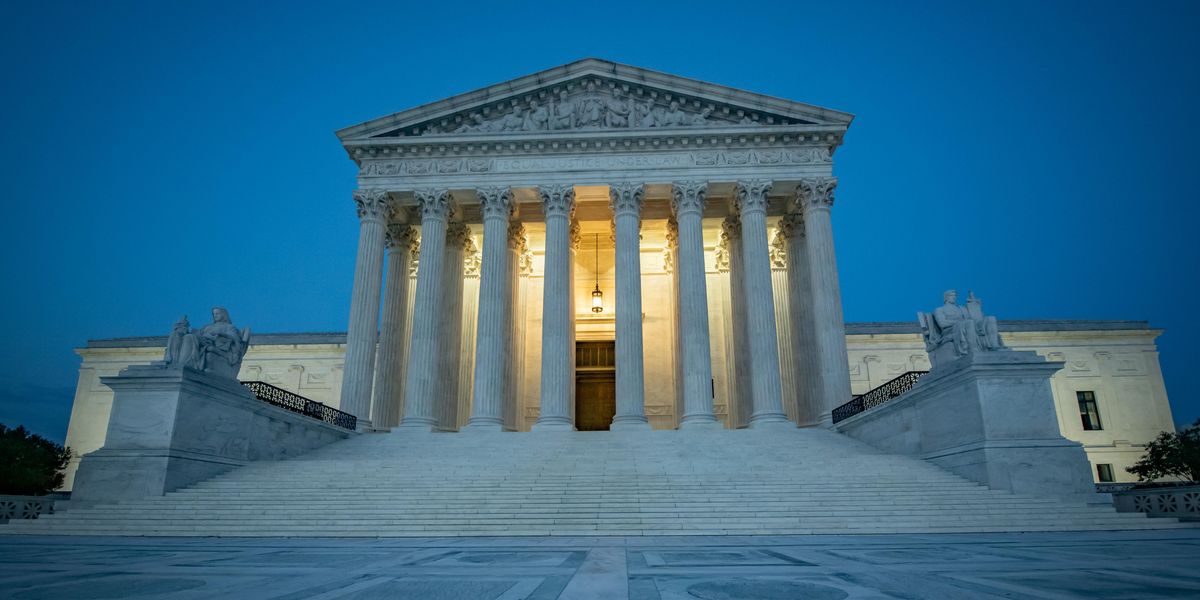 Author Lawrence Goldstone took issue with a recent Washington Post editorial calling for term limits to be imposed on Supreme Court justices but opposing an expansion of the court, as that would lead to partisan escalation.

In fact, he argues, lifelong tenure is a post-Founding construct that doesn’t exist in the Constitution, and there already is a mechanism for expanding the court in a methodical, nonpartisan manner. He writes:

The court should be expanded to 13 justices, to match the number of circuits, and then, to prevent every new party in power from popping additional justices on the bench, circuits should only be added when population growth made it appropriate, two at a time. In this way, the court would be fixed at 13 justices, only increasing by two if circuits could increase by two, with a strict formula pegged to the census to prevent arbitrary additions. 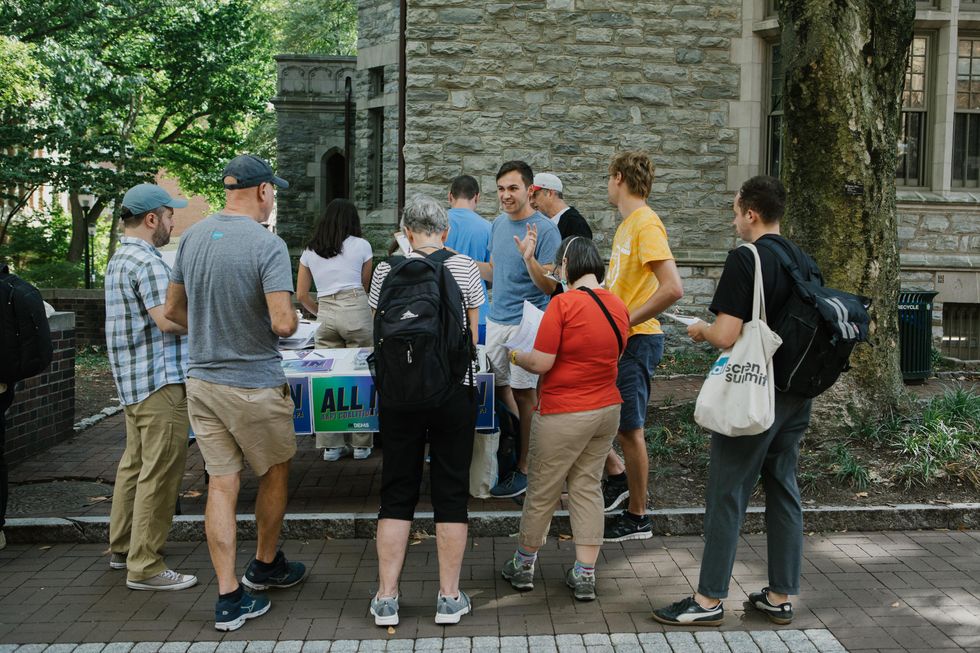 The democracy reform movement is not a monolith, but actually a series of causes related to voting, redistricting, money in politics, bipartisanship and more. One subtopic is the movement to achieve universal voter turnout among college students.

As Sam Novey and Mike Hanmer of the University of Maryland’s Center for Democracy and Civic Engagement explain, success requires an action plan.

The movement for 100 percent student voting focuses intensely on action plans because they have proven to be an enormously useful tool for building power. The action planning process provides needed structure for local leaders who are committed to 100 percent student voting but need guidance about how to pursue these goals. Action planning makes it much easier for nonprofit partners to work together to support local leaders. Action planning enables philanthropic partners to invest in existing local efforts rather than spending more to impose something lower quality from outside the community. The expert “ground truth” consensus of practitioners and community partners in the movement is that action planning works. 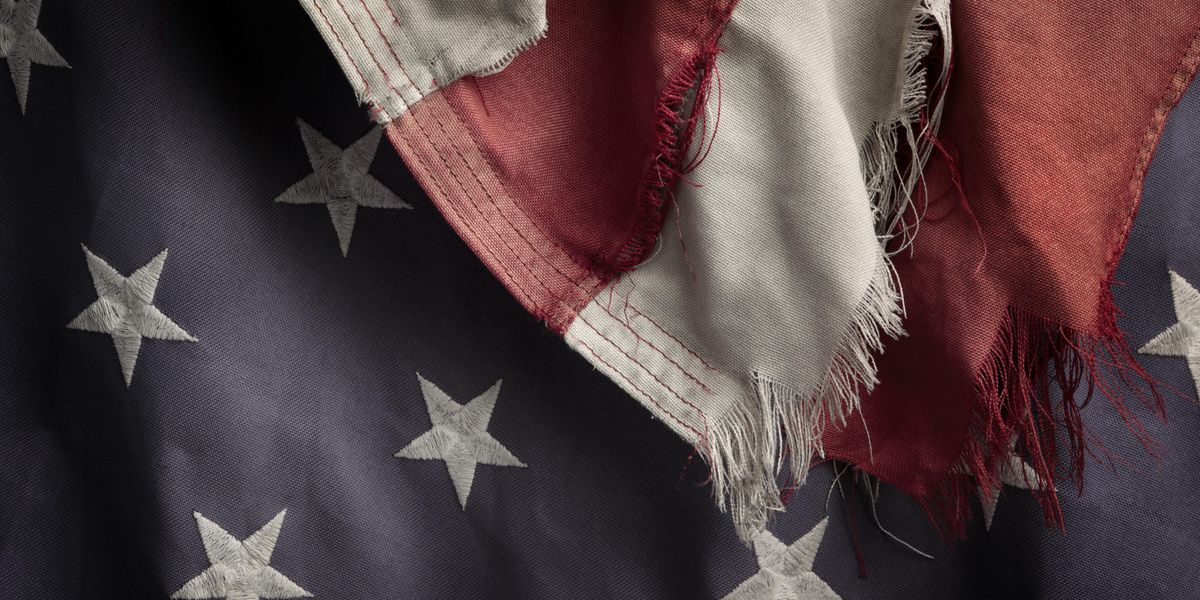 We can learn a lot about our nation from Romantic poet John Keats, writes editor and former congressional candidate Dave Anderson. He wrote that suffering on Earth is good for one’s soul. And the United States’ soul needs some work.

We have reached a point in the evolution of our national soul where we need to rethink the story of who we are.

The Keats theme of suffering and meaning can help. The suffering our citizens have endured has frequently led to profound changes in our political and economic institutions.