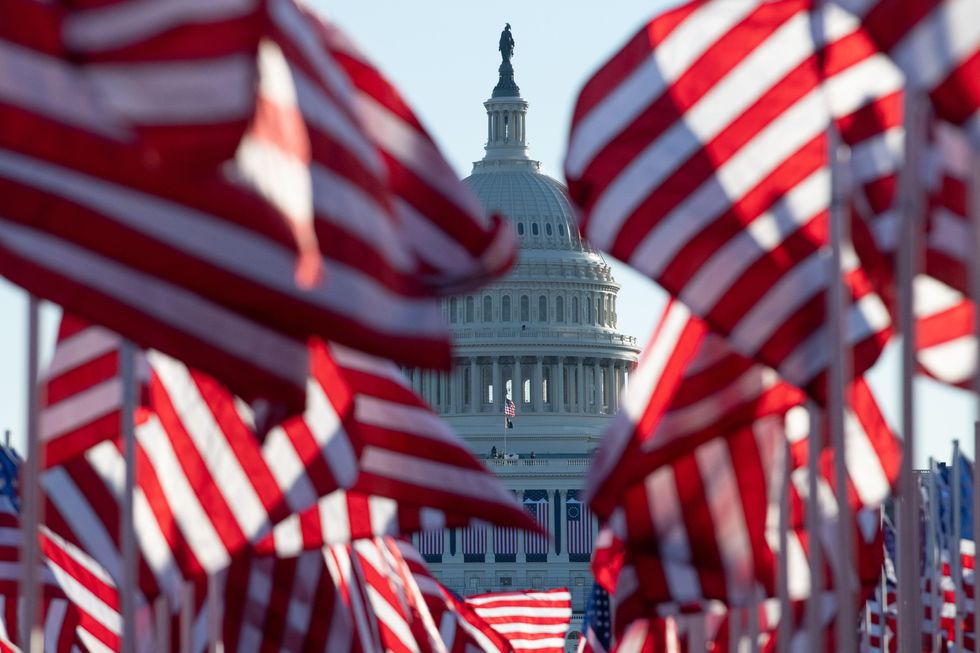 The Big Truth is that American democracy is a beautiful, powerful force for good. Not just in the ideal, but in practice. Our Founders looked to democracy when crafting our republic. Democracy was at the root of America’s ascendance in global politics. It has raised more people out of poverty, brough more security to the world and helped America become the world’s richest country, Reagan’s “Shining City on a Hill.”

The Big Truth is also that our democracy is in deep trouble. It’s been backsliding for decades, and the American people know it in their gut.

When the rules don't apply: They had Boris, we've got Donald 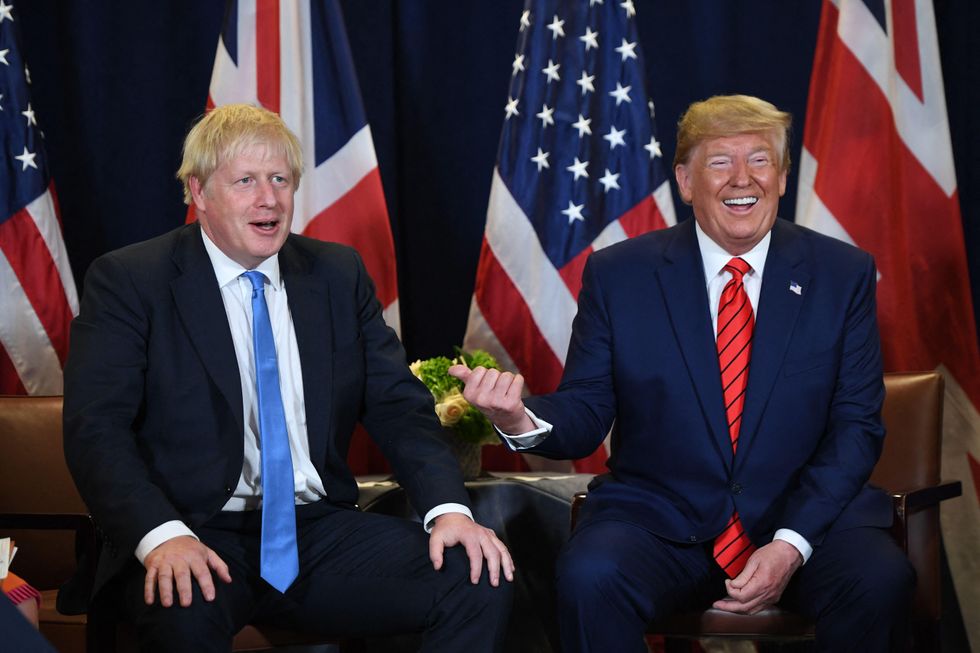 Richard Davies asks: How did the U.K. and the U.S. end up with Boris Johnson and Donald Trump?

Podcaster and solutions journalist Richard Davies is wondering if the United States and United Kingdom will continue their pattern of matching up political leaders. From Reagan/Thatcher to Clinton/Blair to Trump/Johnson, these two nations have a habit of following the same political trends.

But what comes next, after electing two “silly” leaders?

The tawdry events of recent weeks in London have echoes in Washington with the highly disturbing findings of the House of Representatives' Jan. 6 committee. …

Now we are prompted to ask two questions: How the heck did this happen and will both the Yanks and Brits make the same awful mistakes again? 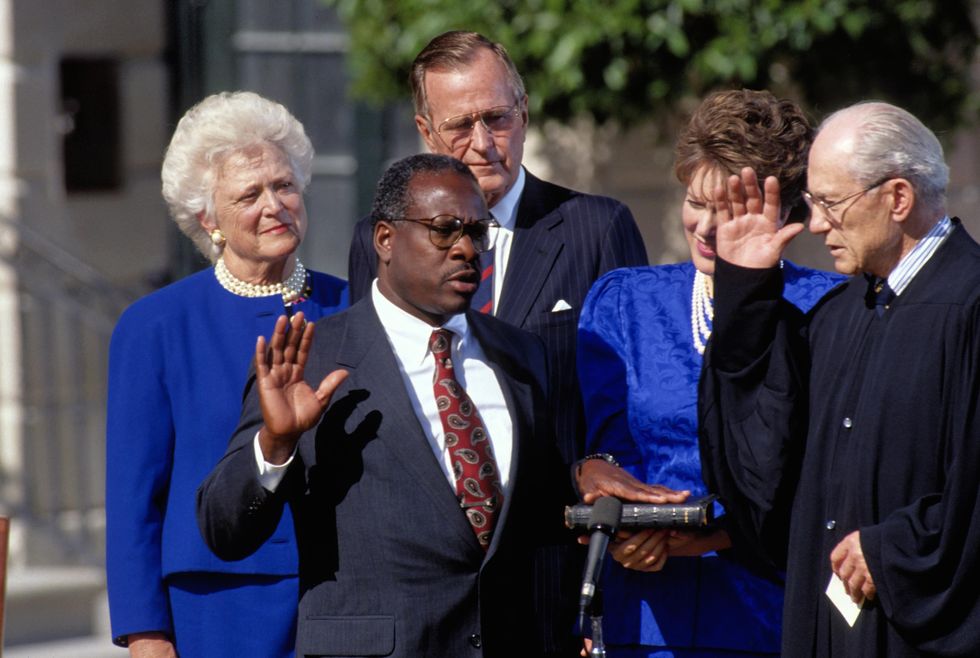 Clarence Thomas was the second-youngest person named to the Supreme Court in the 20th century.

We learn in school that Supreme Court justices serve for life, because that’s what it says in the Constitution. But, according to author Lawrence Goldstone, the Constitution says no such thing and the generally accepted understanding is not in line with the Founders' thinking.

Article III states that justices “shall hold their offices during good behaviour,” which has been equated to lifetime tenure.

It can just as easily be postulated that what the Framers had in mind was not that judges could remain on the bench until they keeled over, but rather that, as long as they discharged their duties professionally, they could not be removed solely for their political views. In addition to their failed Chase impeachment, Jeffersonians tried to pry John Pickering out of his seat as a federal District Court judge in 1803, claiming “drunkeness” when it was actually a transparent attempt to erode Federalist influence in the judiciary. Both Pickering and Chase survived because the only real charges against them were strictly political. Thomas Jefferson himself made little secret of his desire to try to remove his cousin, Chief Justice John Marshall, in favor of his friend Spencer Roane, but Marshall, as agile politically as they come, gave him no opening.

If you accept Goldstone’s interpretation, then you also may believe that justices’ tenure can be changed by a mere act of Congress.

The next political revolution is hiding in plain sight 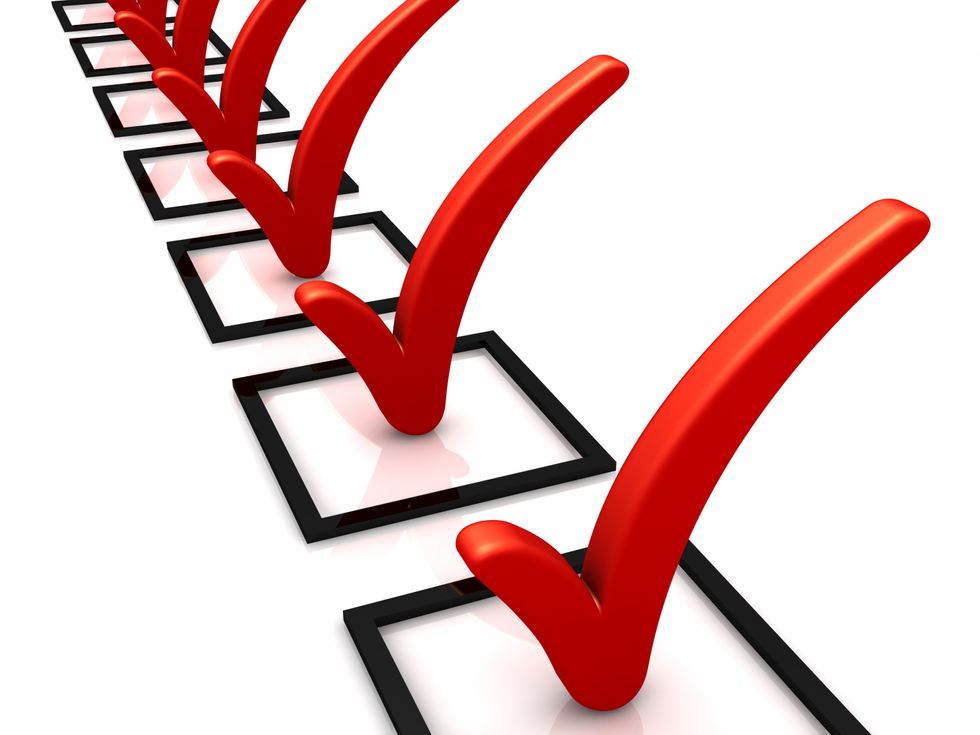 In approval voting, each voter may check the boxes next to as many candidates as they wish.

There’s a major, but broadly unrecognized, problem with the way Americans are asked to vote, writes Chris Raleigh, the director of campaigns and advocacy at the Center for Election Science. By asking voters to select one candidate, similar candidates divide up the majority of support and allow a less popular person to sneak through and win a race (often a primary). This is what’s known as “vote splitting.”

One possible solution is approval voting, in which voters can check the box next to as many candidates as they like, and whoever gets the most votes wins.

It’s only a matter of time before parties adopt approval voting. All it takes is for one of them to recognize the demonstrated electoral advantage of this cost-efficient, easily implemented and politically popular system. Once that first tight race comes and goes, the resistance of the other parties will crumble.

Whereas I did not desire to be a part of this 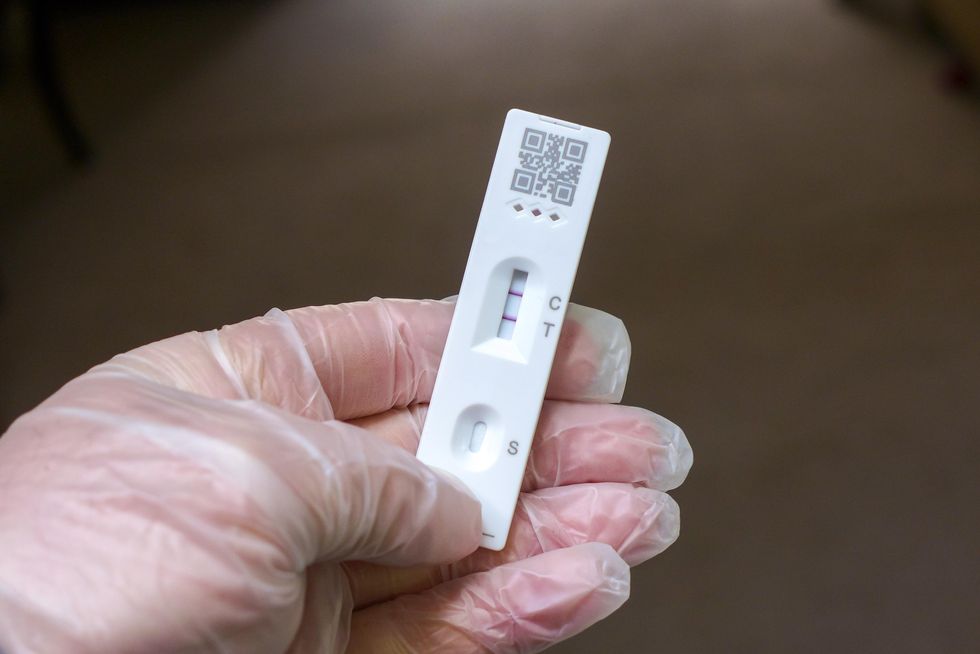 Have your thoughts about the ancestry of your positive Covid test?

Wendy Willis, author and executive director of the Deliberative Democracy Consortium, found herself contemplating the transmission of communicable disease after her extended family experienced a Covid outbreak.

Beyond the science of transmission, she was struck by the way those who have had Covid now share a new interconnectedness, no matter where they are in the world.

Yes, yes. I know this is how communicable diseases work. We have understood these transmission patterns for centuries. But, for the first time in this whole two-year fiasco, I have really internalized — both physically and metaphorically — the mass intimacy of it all. I have a similar feeling to the one that passes over me once in a great while when I notice — really notice, with shock and surprise — that a dog, a member of a whole other species, is napping in the sun on my couch. There is an animal in my house. And I have a wicked headache because I have been sharing intimate bodily substances with rank strangers, some of whom live continents away.

Wait – the election isn’t over yet!

Wait – the election isn’t over yet!