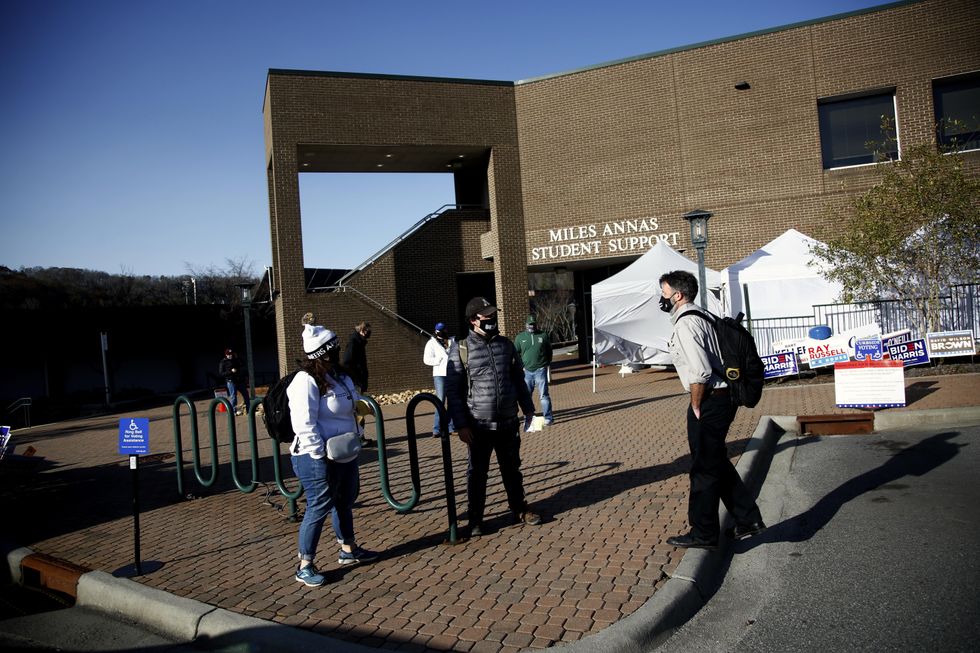 The movement to expand voter participation among college students has been growing. Institutions, on their own, have taken steps to better engage students and to make it easier for them to vote. And recent government actions, including the introduction of new legislation and a letter from the Department of Education reminding schools of their election-related obligations, have rounded out the effort. And while Clarissa Unger, co-founder and executive director of the Students Learn Students Vote Coalition, applauds these steps, she believes they are just the beginning of what colleges and universities can accomplish.

From protesting for civil rights and against the Vietnam War in the 1960s and 1970s to anti-apartheid protests in the 1980s, college campuses have long been home to movements through which young people have helped elevate issues on the national stage. In 2022, with our country’s democratic values and institutions backsliding, democracy itself could use a similar jolt of energy from the communities that house millions of our youngest voters.

Additional reading: To get more young people voting, meet them where they are 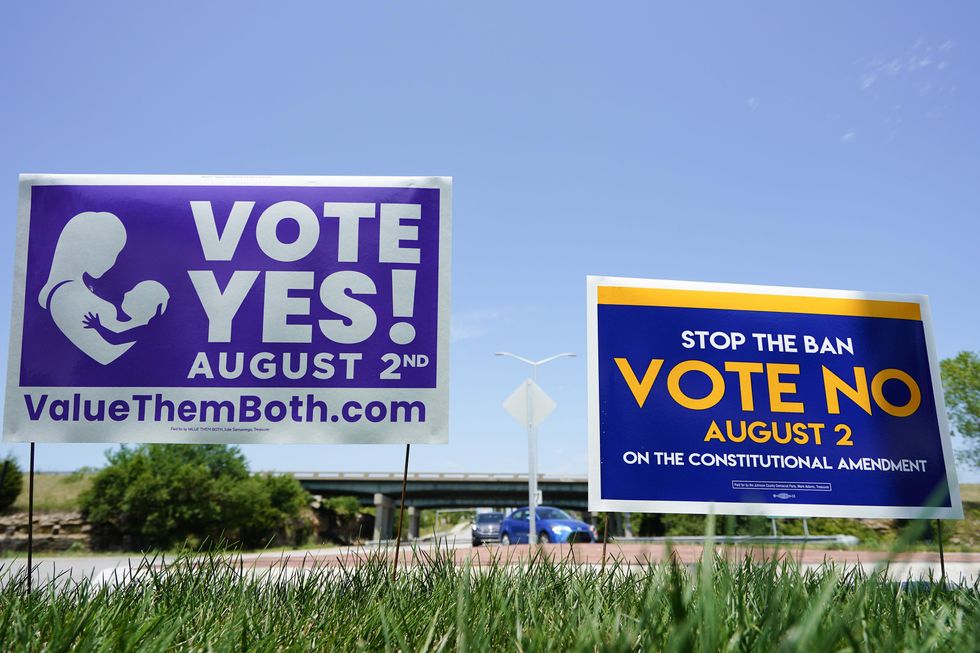 The ballot initiative to remove abortion protections from the Kansas Constitution seemed like a slam dunk. It’s a reliably red state, the vote was scheduled for the primary, which usually draws few Democratic voters, and the language was intentionally complicated. And yet, the amendment failed. Pundits have looked for political explanations for the surprising outcome, but author Lawrence Goldstone thinks the reasons can be found elsewhere.

But perhaps the explanation is not political at all. Perhaps the conservative voters of Kansas simply chose not to blindly follow the dictates of either Republican Party leaders or Donald Trump (although the two terms have recently been redundant) Supreme Court justices, or even leaders of the Catholic Church. Perhaps they rejected the notion that powerful men and the occasional powerful woman in public office and on the Supreme Court should be allowed to ignore their oaths of office and follow their own agenda regardless of whose rights or freedoms they trample on in the process.

And finally, perhaps they decided that the forces that call themselves “pro-life” but would bully a woman into dying in the process of giving birth to a child sired by a rapist are too filled with hypocrisies to be honorable. 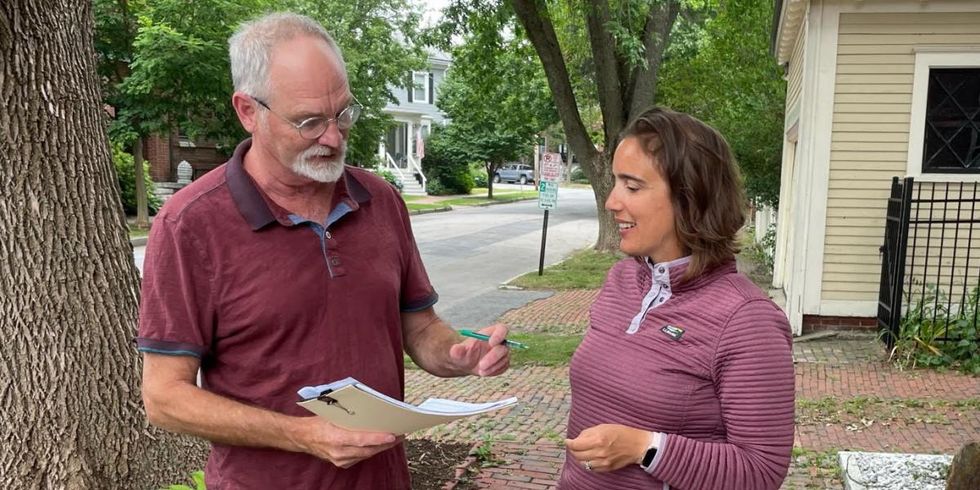 Each month, The People’s Katie Fahey interviews a leader in the democracy reform movement for The Fulcrum. In her latest piece, Katie spoke with Kaitlin LaCasse, campaign manager for Protect Maine Elections. After being heavily involved in the campaign to open up Maine’s primaries to unaffiliated voters, Kaitlin is now working on an effort to reduce the influence of foreign money and wealth donors in state elections.

This initiative may not change the way Mainers vote per se, but it will change what information voters receive – and from whom – beforehand. First, it will affirm Maine’s support for an anti-corruption amendment to the U.S. Constitution, and require the state to report on bipartisan progress made by our congressional delegation to advance it. The amendment would stop out-of-control spending in our elections and protect the free speech, representation and votes of all Mainers, not just wealthy donors. 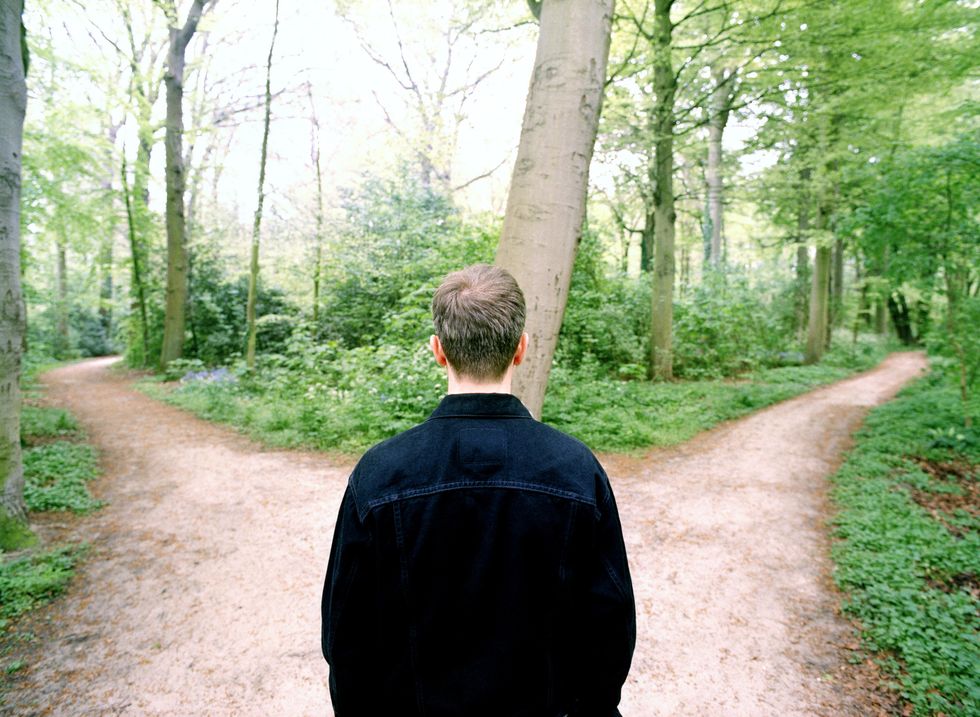 Decision-making, when done improperly, is easy. But when we want to do it right, and think about how our choices impact ourselves, our community and our democracy, it requires a bit more work. In order to make the process easier, and to help ensure our choices lead to good outcomes, Robert Jahner created The Good Decision Project.

The bottom-line requirement of The Good Decision asks us to face and accept responsibility for the consequences of our decisions, both positive and negative. Part of the hard truth we deal with in this project is accepting that no decision is perfect and no adult is perfectly innocent. This forum on “good” is open but stays within the guardrails of the ethical admonition “Do no harm.”