Op-eds of the week: Democracy on offense, 2024 and the Democrats’ calendar 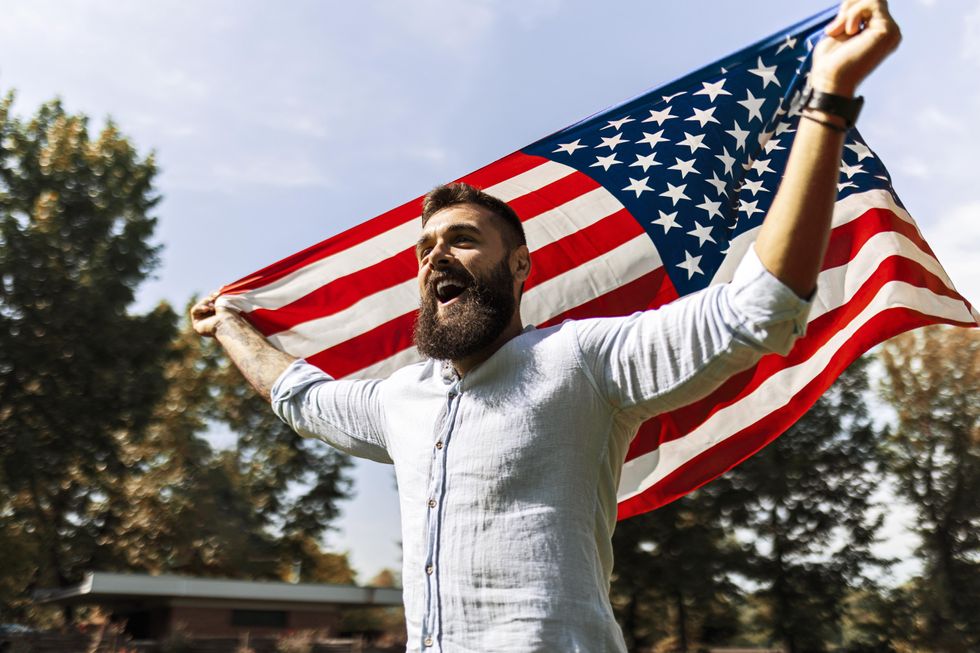 Defenders of democracy have been doing just that – defending. They’ve been trying to stop election deniers and protect the right to vote. But it’s time to be proactive, according to Rachel Kleinfeld of the Carnegie Endowment for International Peace and Suzette Brooks Masters of the Better Futures Project.

It's time for the democracy movement to spend a lot more effort stretching beyond reaction into creation. To reach out to millions of Americans and help them envision an America in which these better futures are possible. To connect those futures to people’s daily, lived experience. And to find ways where people can act to bring those futures into reality for themselves and their families. It’s time, in other words, to consider how we can write the next positive chapter of the American experiment. 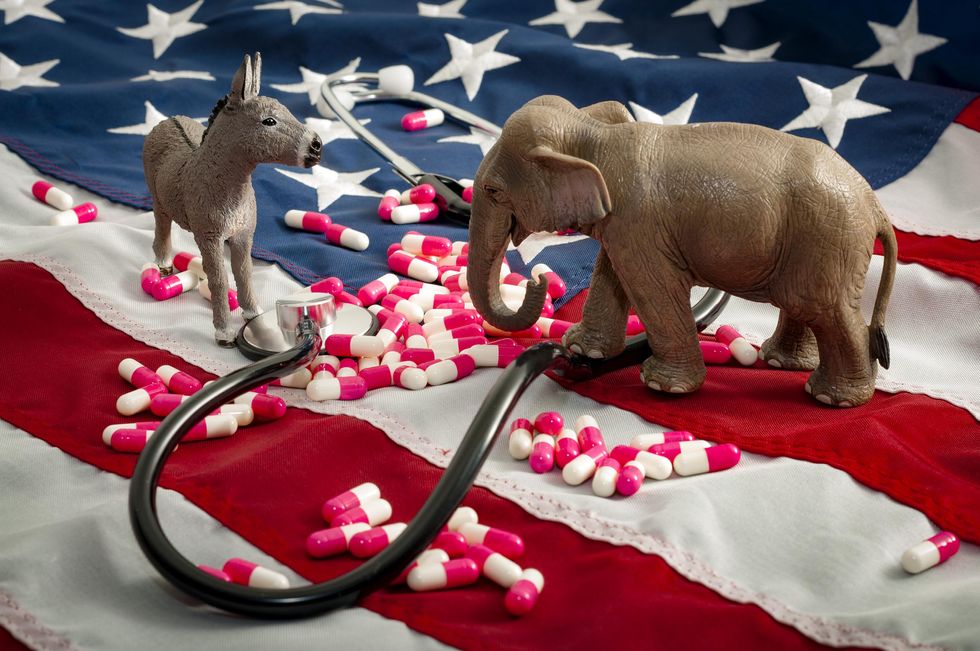 With a narrow Democratic majority in the Senate and an equally slim Republican majority in the House, the only chance for significant policy making will be in areas where lawmakers can find common ground. Dr. Robert Pearl, who teaches at Stanford University’s medical and business schools, identified three areas where Congress can enact meaningful legislation: 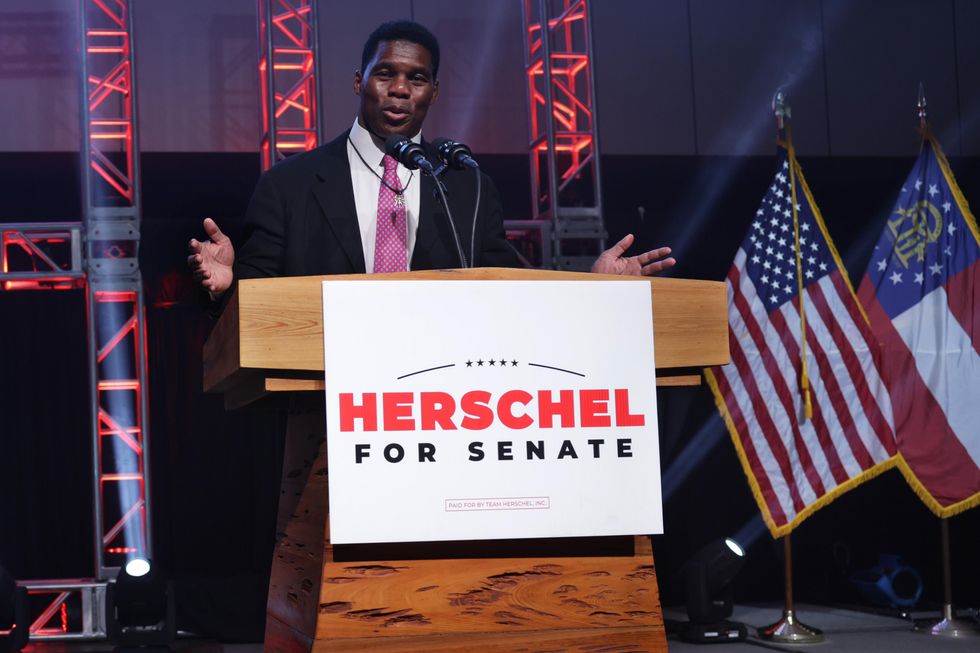 Not the usual headline you read in The Fulcrum, right? In the wake of Georgia’s Senate runoff election, writer Lawrence Goldstone recognized that the Democrats and Republicans each represent a simple organism. Democrats, he argues, are the amoeba – self-contained but without any fixed shape.

But Republicans have been sliced in half. Like the earthworm, the half with the head will regenerate a tail and survive, but the half without the head will die. The question for their party is which side has the head. (A flatworm will fully regenerate if cut in half, which, if the metaphor holds, might result in a third party. That outcome would hardly be a boon to Republicans in either camp.) 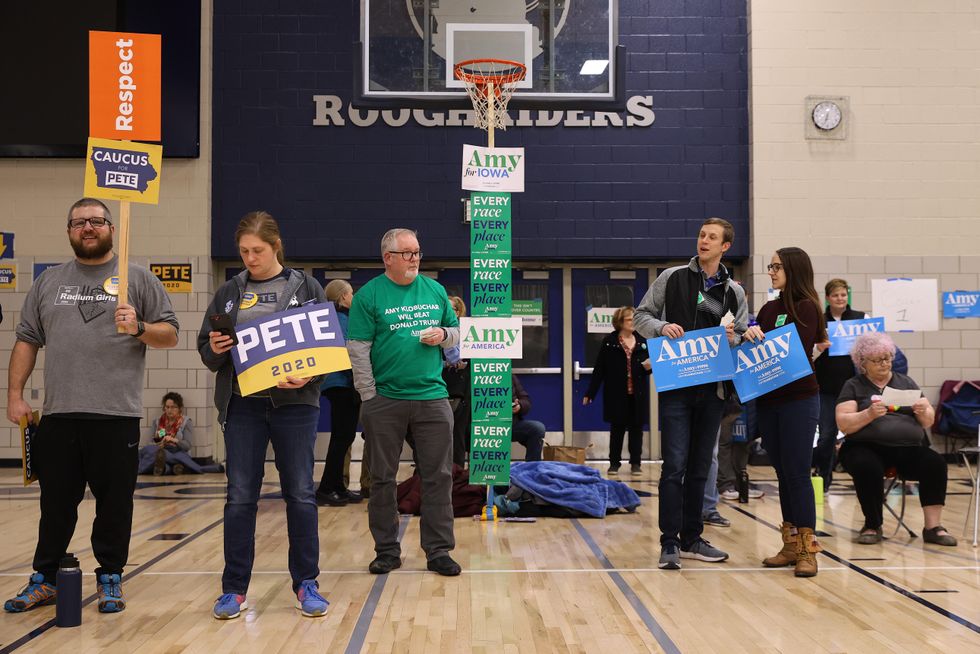 President Joe Biden is changing the nature of the Democratic presidential primary. No longer will Iowa and its troubled caucus system go first. Instead, South Carolina, with a more diverse primary electorate will kick off the voting. (It’s no coincidence that the Palmetto State was critical to Biden winning the nomination in 2020 after he fared poorly up to that point.)