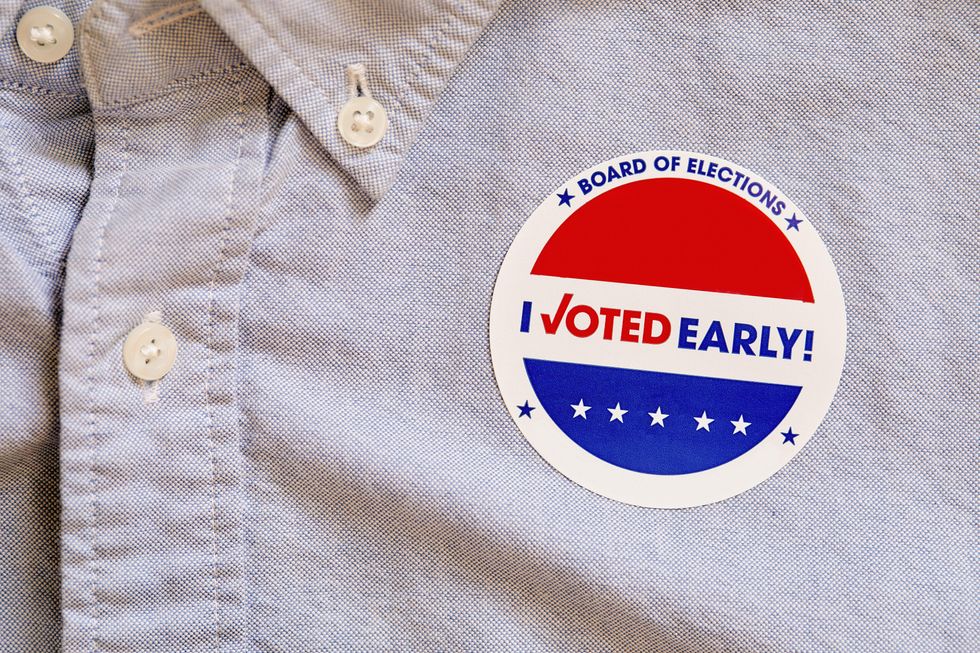 But those concerns can be avoided.

When you vote early by mail or in person, nothing can stop you from having your say. When people vote ahead of Election Day, they have the convenience of finding a date and time that works for their schedule. The lines may be substantially shorter, which means you can get in, get out and get on with your day. And if you run into an issue like not having the right ID or showing up to the wrong polling place, you have plenty of time to correct the issue and cast your ballot.

Citizens can ensure a credible election 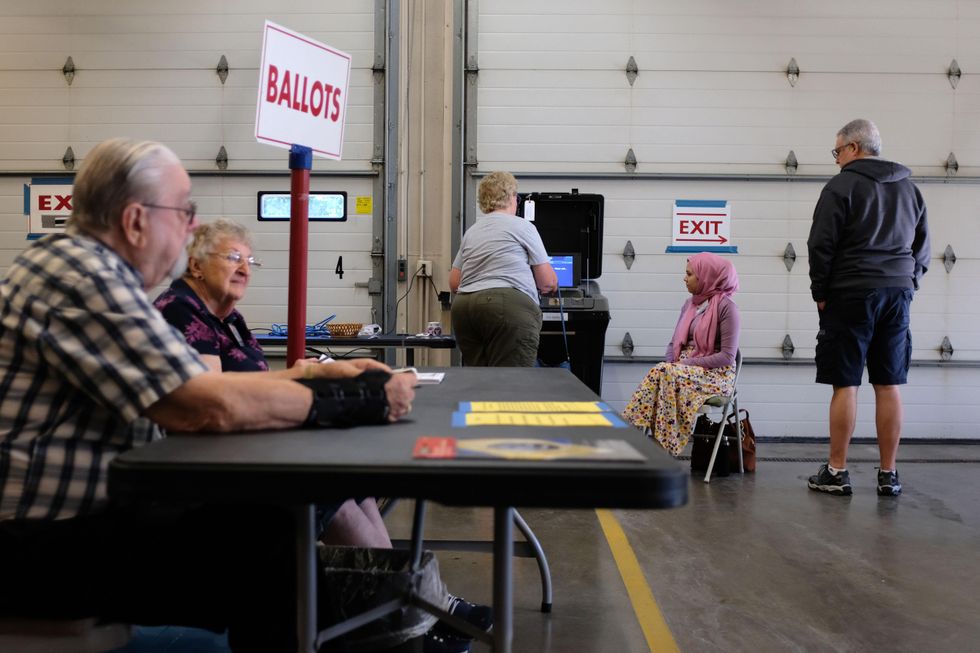 There’s more to elections than voting. After all, you wouldn’t be able to vote if no one was mailing ballots, staffing polling locations and counting the votes. Unfortunately, there are some – those The Fulcrum’s Debilyn Molineaux refers to as “conflict profiteers” – who want to stir up trouble by claiming voter fraud just so they can amass money and power.

It’s up to us, the citizens, to accept our responsibility to restore faith in our elections. To be helpful, to be involved and to administer the election ourselves. Across the nation, election administrators from county offices, their staff and the thousands of volunteers are stepping up. In two weeks’ time, they will dedicate themselves to a free and fair election for the rest of us.

Through local reform, women of color are re-imagining democracy 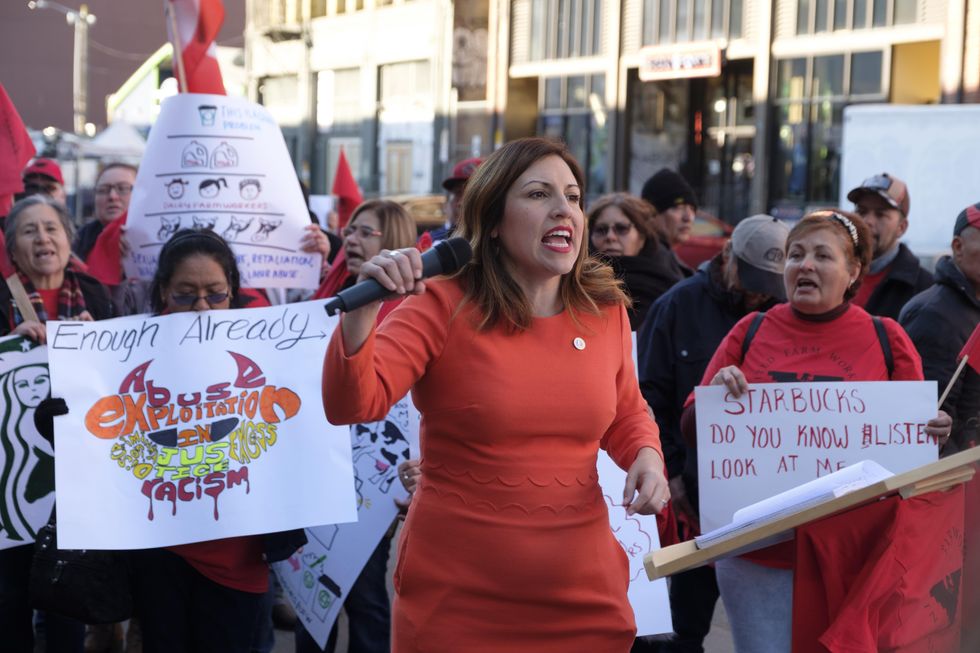 Why focus on the local level? Because smaller communities are better positioned to experiment around reforms and initiatives, and are able to course correct more nimbly than at the state or federal level. Effective democratic reform is happening at the local level; it is where the hands-on work of re-imagining democracy is being done, and it is largely getting done by women – particularly women of color.

One of the biggest successes has occurred in Seattle, where the Democracy Vouchers Program has contributed to changes in city government. 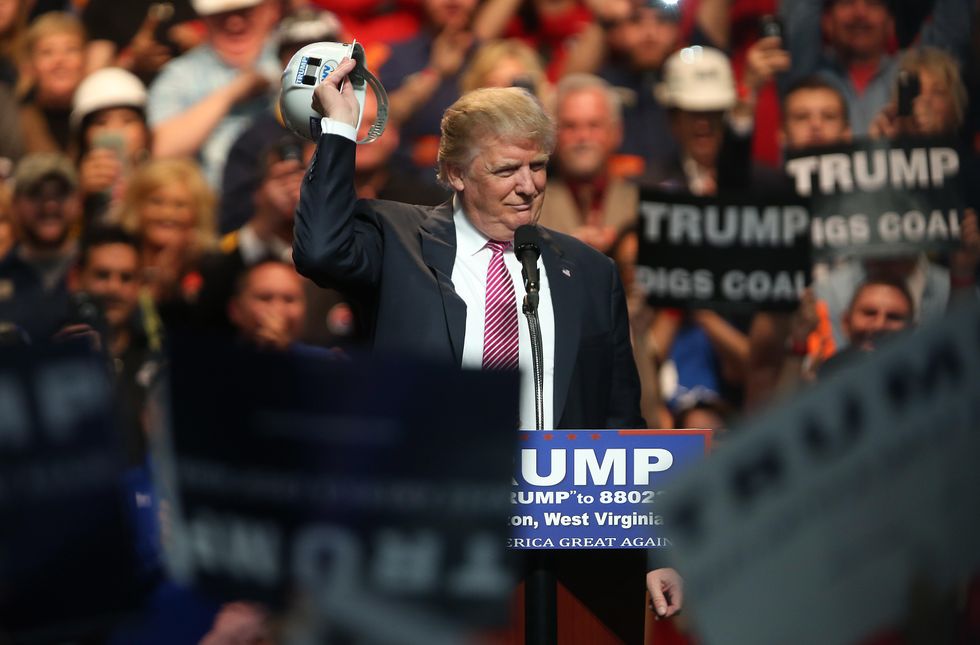 Many supporters of Donald Trump can be found among the working class who embrace imagery of the American Revolution. But author Lawrence Goldstone thinks a history lesson is in order.

That Trump, an amoral narcissistic profiteer, has become a rallying point for the working class — which he has spent the better part of his life disparaging, stiffing out of money and swindling — could not be more of an irony. If his working-class supporters had spent some time learning what actually transpired during the Revolutionary period they are evoking with such nostalgia, they might decide that their loyalties would be better directed elsewhere.