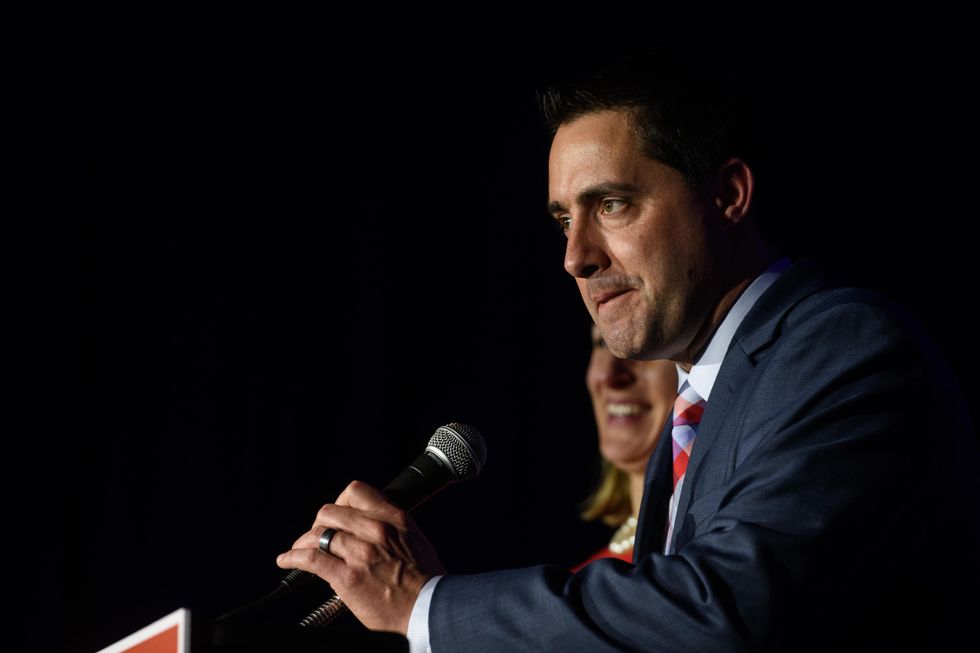 Kevin Johnson, the executive director of the Election Reformers Network, writes about the danger election deniers pose to our democracy.

We need to think bigger. To address the threat for the long term, as well as to help restore voters’ trust in the system, it’s time to follow the lead of almost every other advanced democracy by ensuring that impartial professionals, not partisan politicians, run elections. 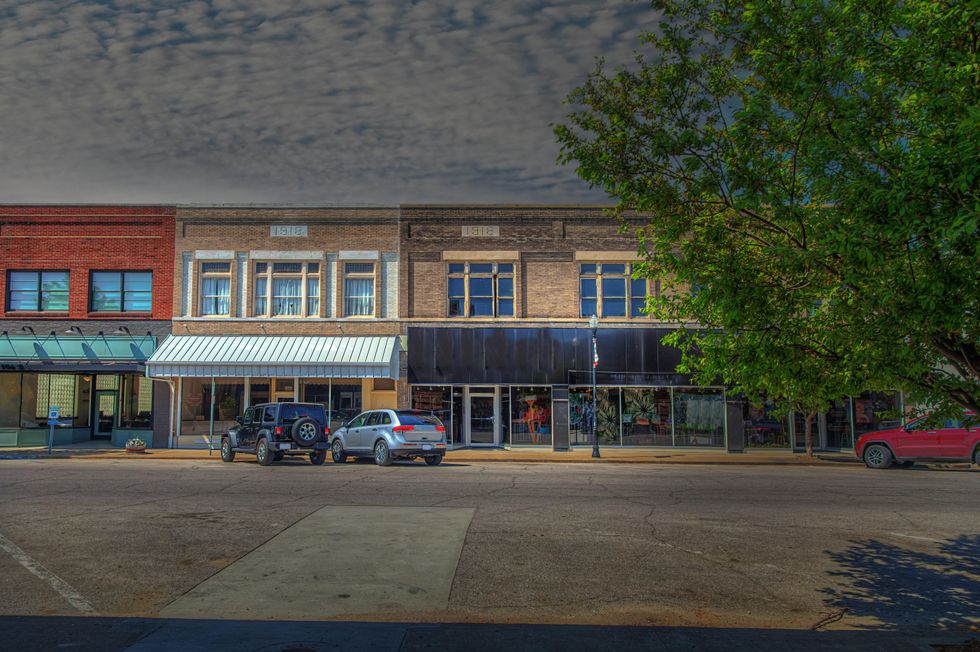 There are some hopeful developments that may counter the partisanship and extremism that pervades our media, writes Evelyn Messinger, the founder of Digital Citizen.

People are beginning to recognize how serious the threat is to our democratic republic. Numerous civic groups that belong to the Bridge Alliance (which owns The Fulcrum) are making headway in helping people dismantle animosity between neighbors, in de-demonizing “the other.” Our nonprofit, Internews Interactive (InterAct) is part of this movement. 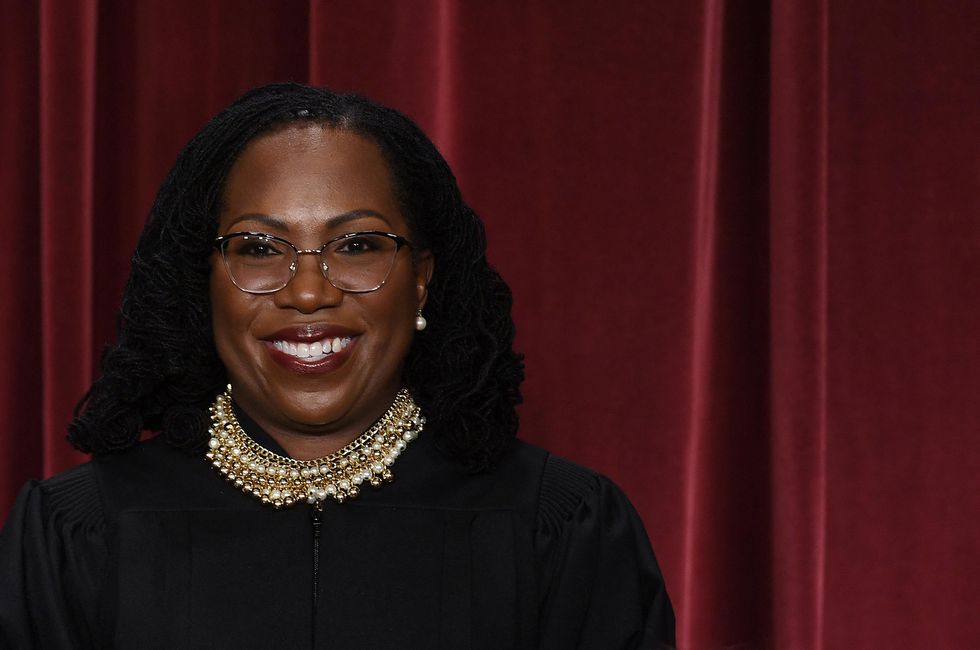 But we must not let twisted language overcome our ideals, writes Lawrence Goldstone, the author of ‘On Account of Race: The Supreme Court, White Supremacy, and the Ravaging of African American Voting Rights’.

For the United States to approach the ideals we ascribe to those who drafted and ratified the United States Constitution, parsing language must not be allowed to overwhelm ideals. Without those ideals, democracy, already an extraordinarily difficult system to maintain, cannot survive. 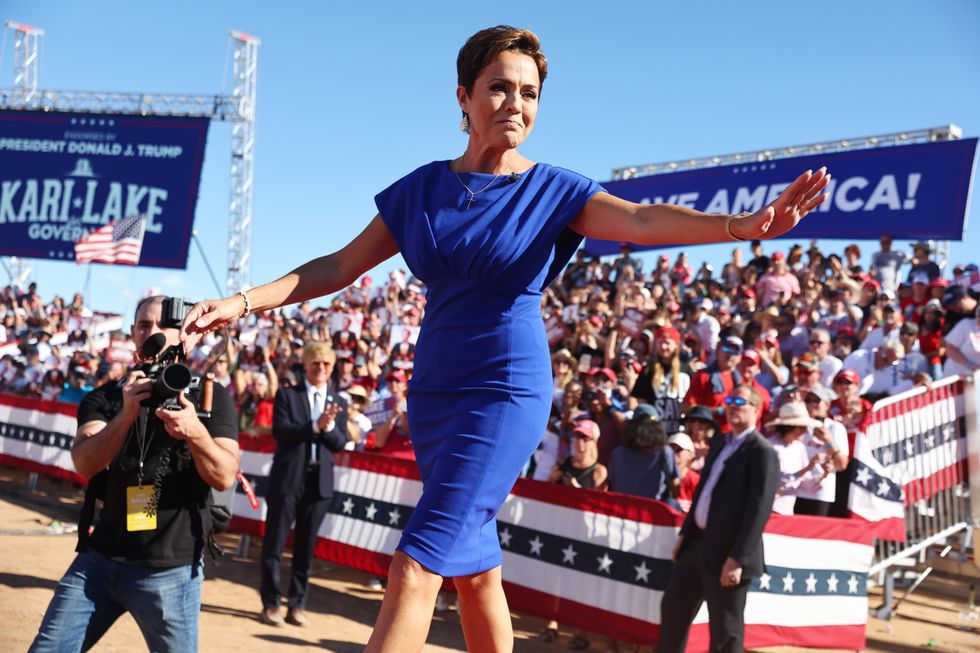 At the heart of any democracy is the premise that our elections must reflect the will of the people, writes Lynn Schmidt, a syndicated columnist and Editorial Board member with the St. Louis Post-Dispatch.

Democracy depends on losing candidates accepting their losses. This is essential. Without it, the foundation of our democracy will fold like a house of cards. 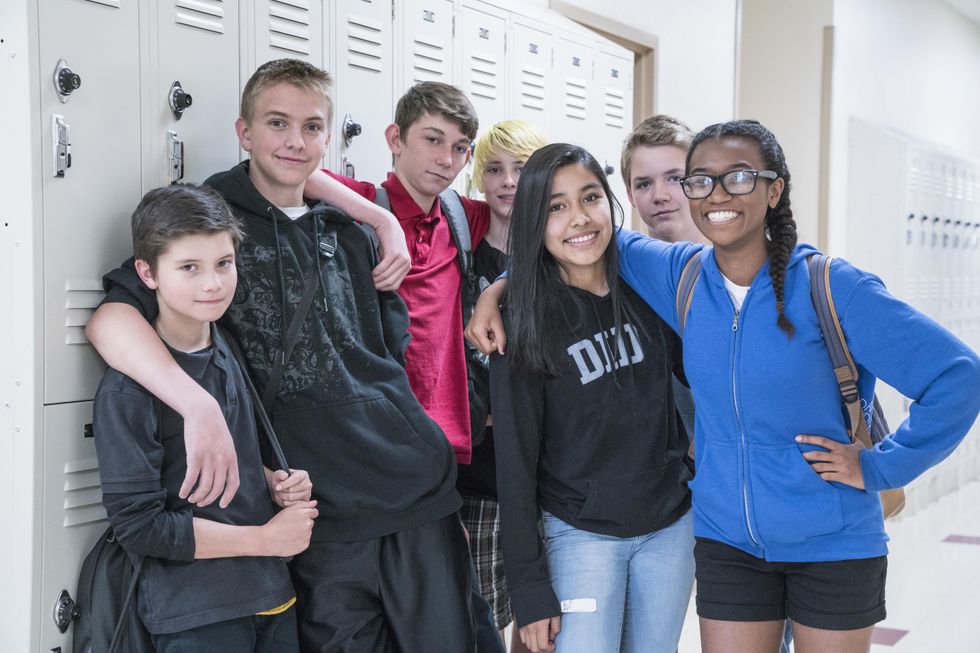 Kendra Thomas, an assistant professor of psychology at the University of Indianapolis and a public voices fellow through The OpEd Project, writes that children should be raised to lead lives of purpose, internalized values and strong relationships.

Values of honor, service and self-sacrifice are inspirational and should be a part of a solution against youth languishing. Revive the dialogue around character education.