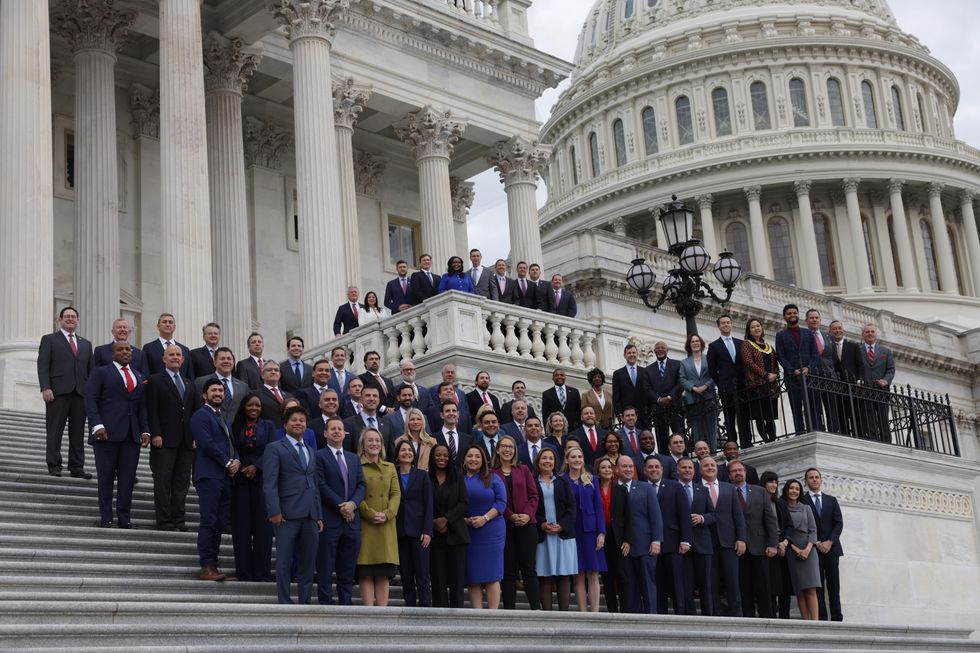 The American public has very little confidence in Congress (just 7 percent, according to recent polling). But newly elected lawmakers have an opportunity to begin turning things around, according to Michael Murphy and Benjamin Tomchik of FixUS, the democracy reform arm of the Committee for a Responsible Federal Budget.

The key is to give up short-term political gain for the long-term benefit of the nation.

If you ask your predecessors what is urgently needed given the challenges of today, they’ll tell you – regardless of office held, when they served, or which party they belonged to – that it is not political warriors but leaders who choose to govern with character. It’s those public officials – many you will get to know but who don’t garner as much media attention as the firebrands – who take the time to get to know their fellow members, learn the issues and the facts, know the importance and role of compromise, and who, above all else, practice civility toward others. 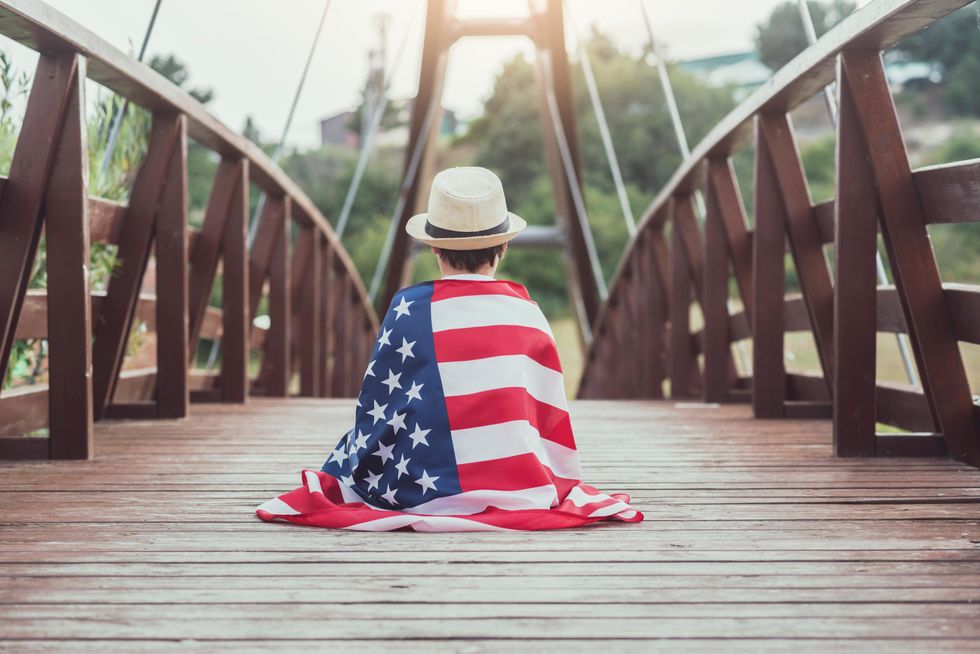 In addition to her work as co-publisher of The Fulcrum, Debilyn Molineaux is president and CEO of the Bridge Alliance, which brings together disparate organizations working to promote civility, effective governance, civic engagement and a willingness to put country over party.

One of the core beliefs within that community is that their work will enable the country to improve in other areas. She writes:

Bridging practitioners are planning a movement: to mainstream the demand for high-quality conversations and relationships via improved skill sets like open-mindedness, deep listening and better understanding of our differences to act on our commonalities. This in turn will support other movements to improve our ability to self-govern as citizens. 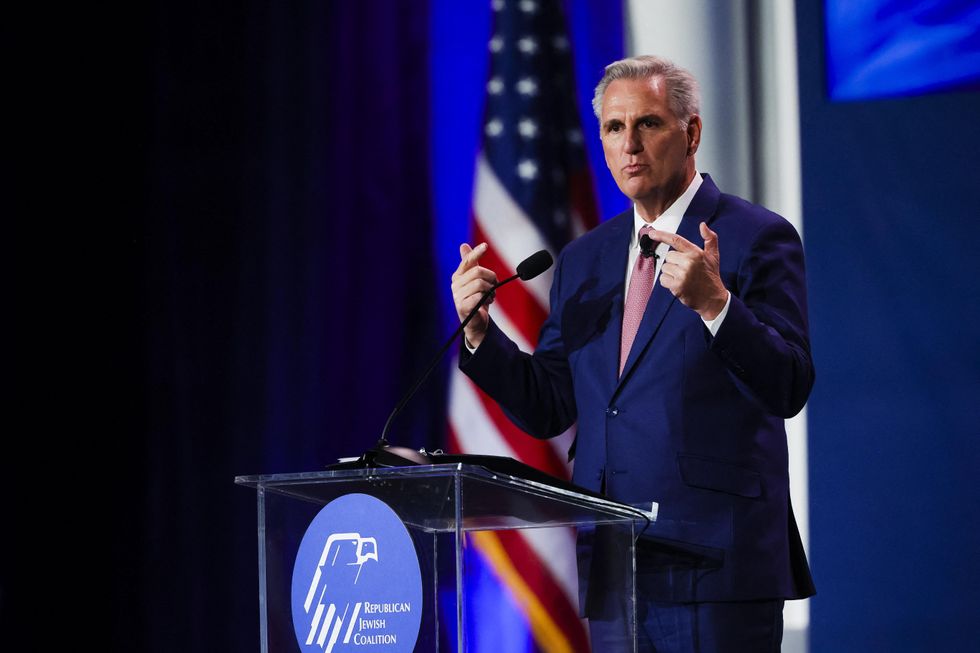 Rep. Kevin McCarthy, the current minority leader, hopes to be named speaker of the House when the new Congress convenes in January. But with segments of his party already expecting him to shape his agenda to meet their demands, he faces a tough road, writes author Lawrence Goldstone.

And so, Speaker McCarthy has entered “be careful what you wish for” territory. His choice seems to be whether to kowtow to the Freedom Caucus — and risk further alienating mainstream voters — or to try to persuade House Republicans to pretend they are an actual political party, with policies and ideas that will make people’s lives better. 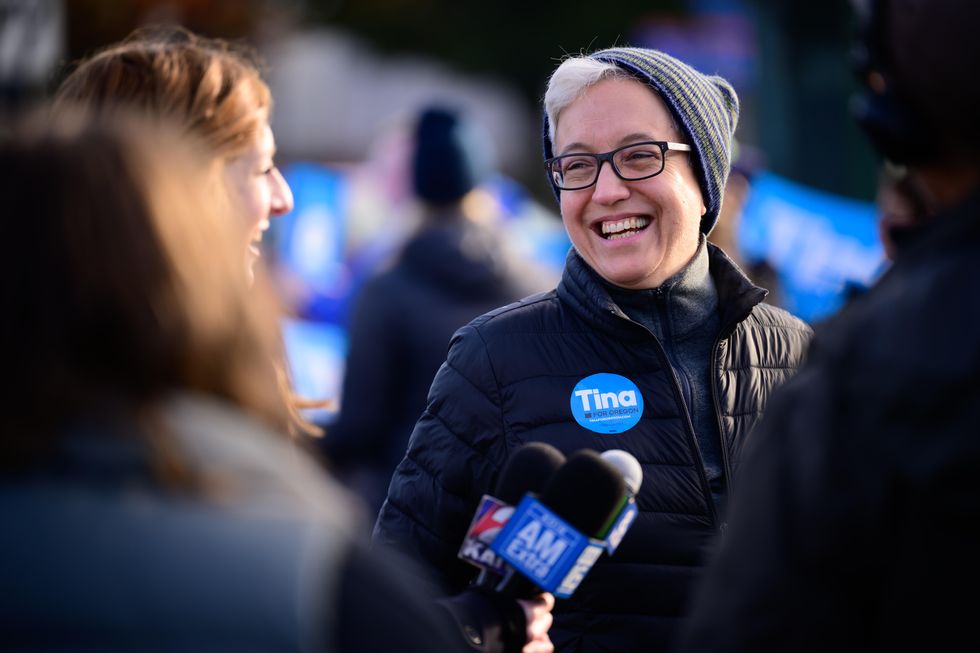 Often when we refer to “the talk,” we’re planning an uncomfortable conversation with our children about sex and all that comes with it. But at this inflection point in our nation, it’s time for a whole new kind of talk, writes Kevin Frazier, a recent graduate of the University of California, Berkeley School of Law and the Harvard Kennedy School.

Rather than birds and bees, we need to talk about R’s and D’s and what parties are doing to our democracy. We need to specifically talk about our mutual obligation to one another – as co-sovereigns over this great country – to register as “no party preference” or whatever the equivalent is in our respective jurisdictions.