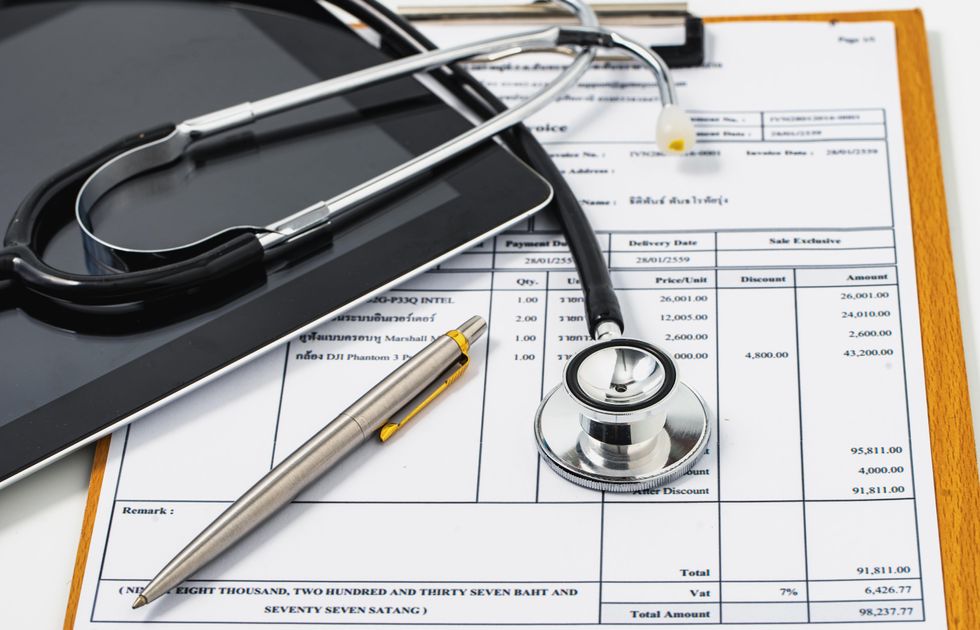 Dr. Robert Pearl, who teaches at both Stanford’s School of Medicine and Graduate School of Business, regularly writes about the intersection of health care and repairing democracy for The Fulcrum.

In his latest piece, Robert describes the three-punch combination that inflation is going to deliver to the health of low-income Americans.

While it may be too late for structural changes to solve the near term crisis, it’s imperative we start working toward a long-term solution. The key, according to Robert, is eliminating wasted health care spending. 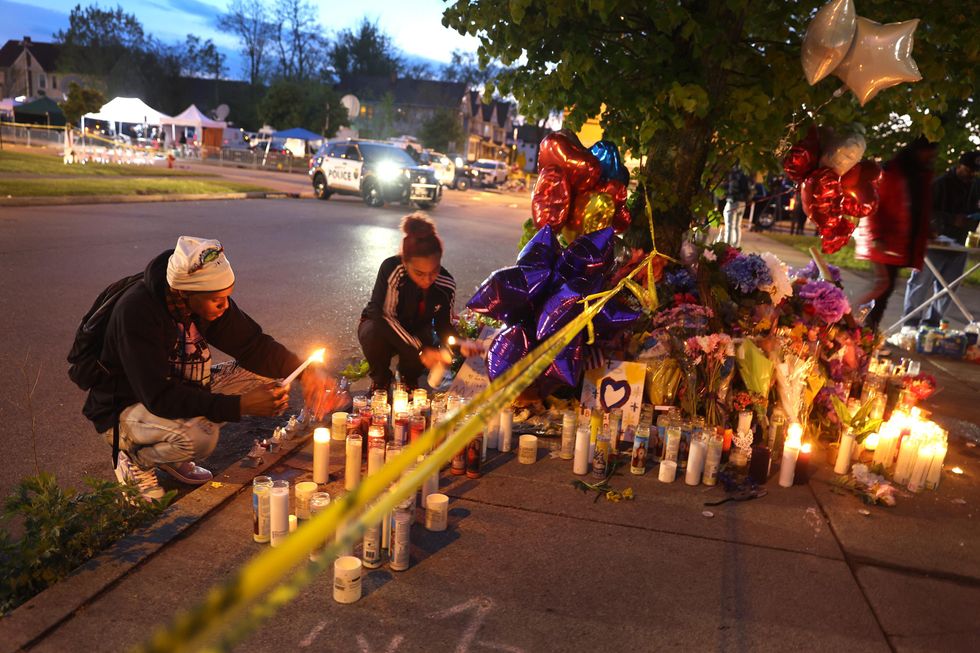 The claims espoused by some on the far right that liberals are trying to replace conservatives by importing more “compliant” voters is garbage, writes Debilyn Molineaux, our co-publisher. In fact, to the extent that people from around the world are moving to the United States, they are just continuing migratory patterns that kicked off when early humans left Africa.

But it's just disinformation, it’s causing damage to our society.

We’ve expanded the Supreme Court before. It’s time to do so again. 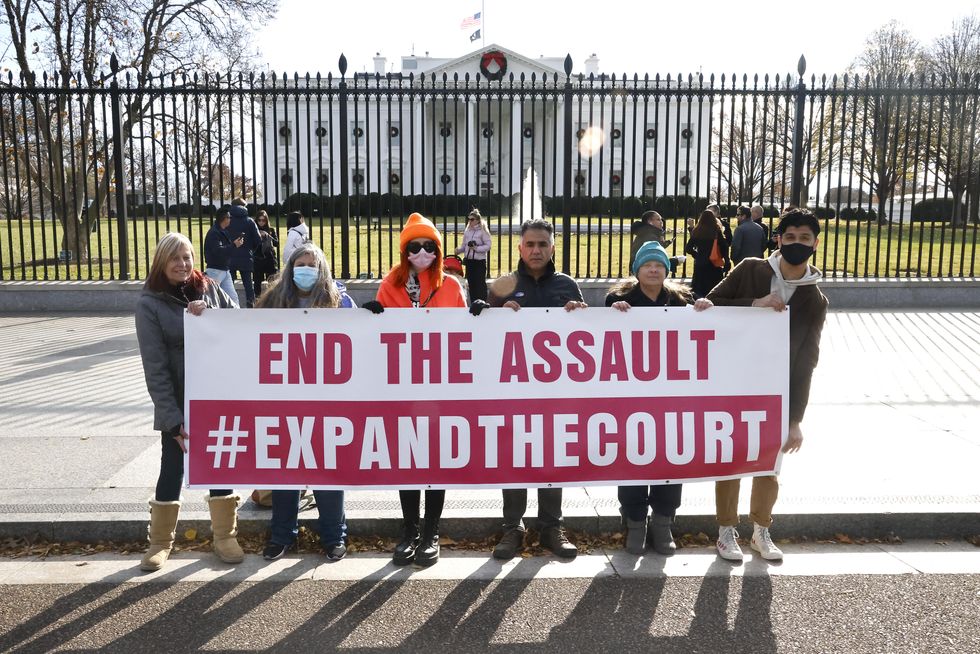 Democrats have been clamoring for Congress to expand the Supreme Court, as it has done in the past, since Republicans tilted the balance heavily to the right in recent years. This began when Mitch McConnell refused to consider Barack Obama’s nomination of Merrick Garland and was renewed in recent days after someone leaked Justice Samuel Alito’s draft opinion undoing Roe v. Wade.

Anushka Sakar, deputy communications director for Stand Up America, explains the history of changes to the court’s size and argues it’s time to do it again.

Expanding the Supreme Court to advance a political agenda or protect our fundamental rights is neither new nor nefarious — these politically informed changes to the size of the bench are inherent to the Framers’ delegation of the court’s design to Congress. As the Supreme Court’s conservative supermajority threatens to overturn our long-held constitutional right to an abortion, it is ever more the moral and constitutional imperative of Congress to check the court when Americans' fundamental rights are at stake.

The Supreme Court is caught in a draft 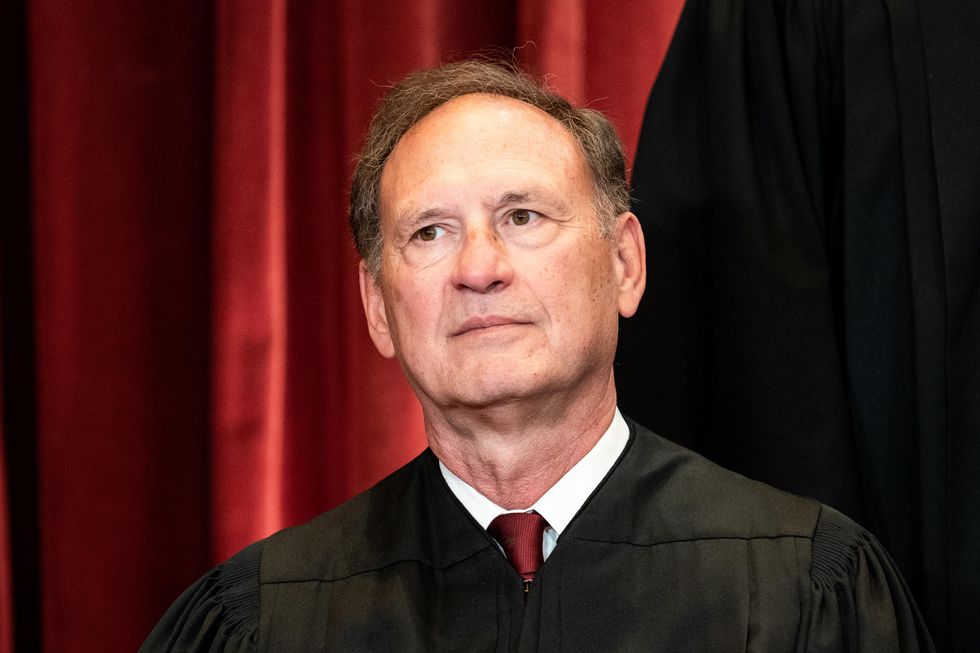 Justice Clarence Thomas says the leak of the Alito draft has fundamentally changed the court for the worse. Chief Justice John Roberts says there will be an investigation. But perhaps the leak can kickstart reforms that will make the nation’s highest court more transparent and responsive to the American people, writes author and court scholar Lawrence Goldstone.

Almost a dozen years ago, I wrote in my book “Inherently Unequal,” “Constitutional Law is simply politics made incomprehensible to the common man.” The notion was scoffed at — a reviewer in The Washington Post referred to it as a “sound bite” — but I believe time has proved the assertion accurate. If the people are to have any chance of asserting control over the people’s branch of government, this must change. Americans need to have as much understanding as possible of the workings of that branch, and Supreme Court justices being required to share their thinking is a move in that direction.

William Seward was a man of imperfection and perseverance, just like our nation 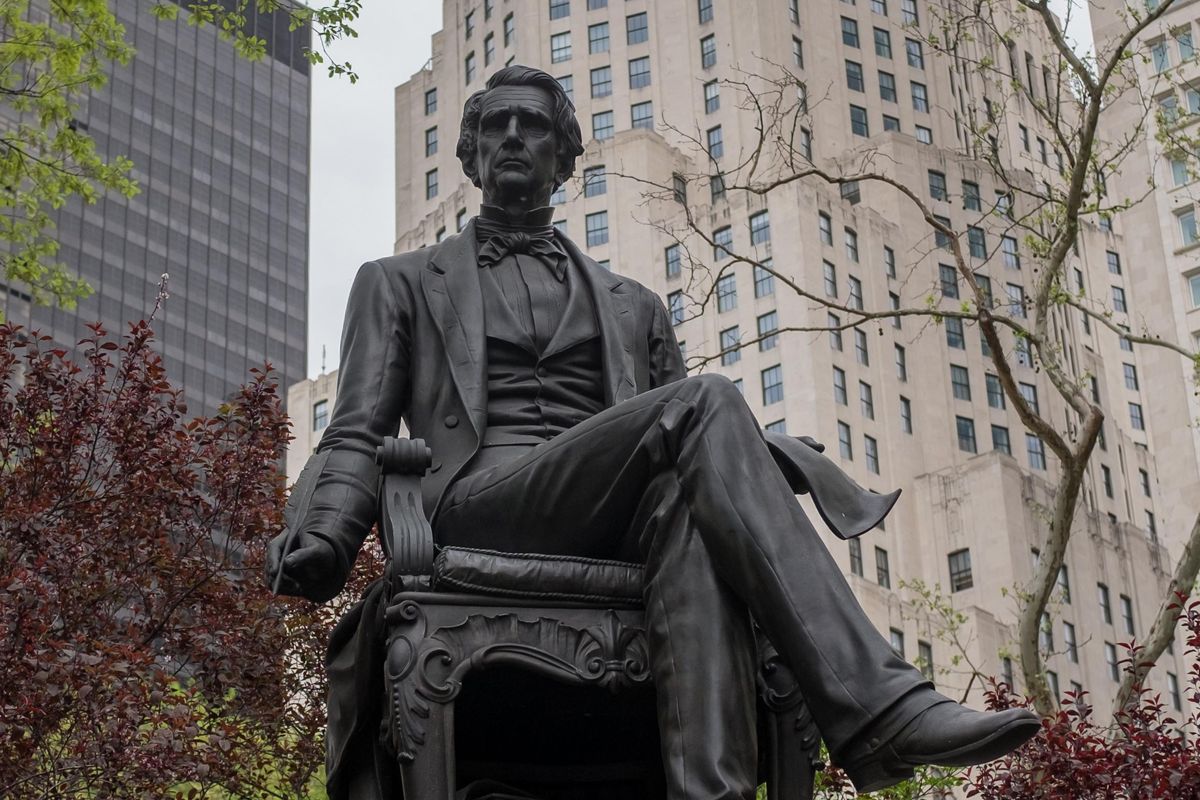 Lately, there have been calls to tear down statues of William Henry Seward, Abraham Lincoln’s secretary of state and the man behind the acquisition of Alaska (known as Seward’s Folly). American Promise President Jeff Clements, who delivered a lecture named for Seward at the University of Alaska a few years ago, came to Seward’s defense – connecting his successes and failures to the great story of the United States.

Much as Seward achieved great things for this nation (he also played a key role in ending slavery), he also was a central player in a massive land transaction that never considered the native people living there. His legacy is mixed, and so is all of ours.

Both these statements are true: