Op-eds of the week: Liz Cheney, ranked-choice voting and threats to democracy 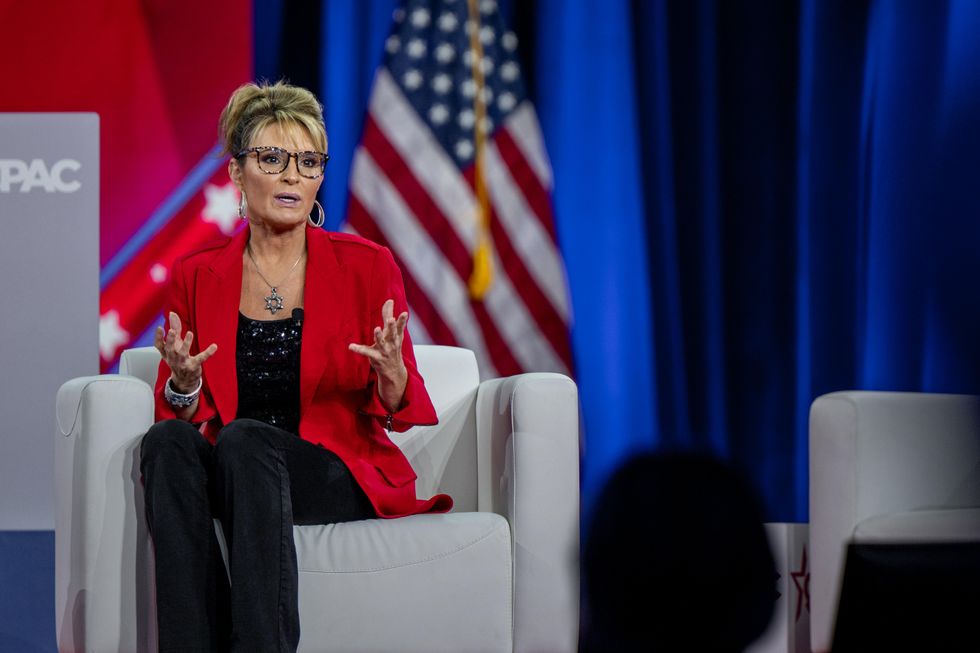 Election officials in Alaska are in the middle of counting votes from the Aug. 16 primary and special election for a vacant House seat. The latter race marked the first time Alaska used ranked-choice voting, with two Republicans and a Democrat on the ballot.

While Alaska isn’t the first to use RCV statewide (that honor goes to Maine), it was the first to pair ranked voting with a non-partisan, top-four primary, explains FairVote CEO Rob Richie.

That means voters will almost always have a competitive general election – and can have more than one candidate of the same party, as will happen in every statewide race in Alaska this November. Sen. Lisa Murkowski advanced in her reelection race, but so did her fellow Republicans Kelly Tshibaka and Buzz Kelley.

While more jurisdictions than ever are using ranked-choice voting, it may expand even further in future elections because Nevada and nine other cities and counties are running ballot measures that would institute RCV. 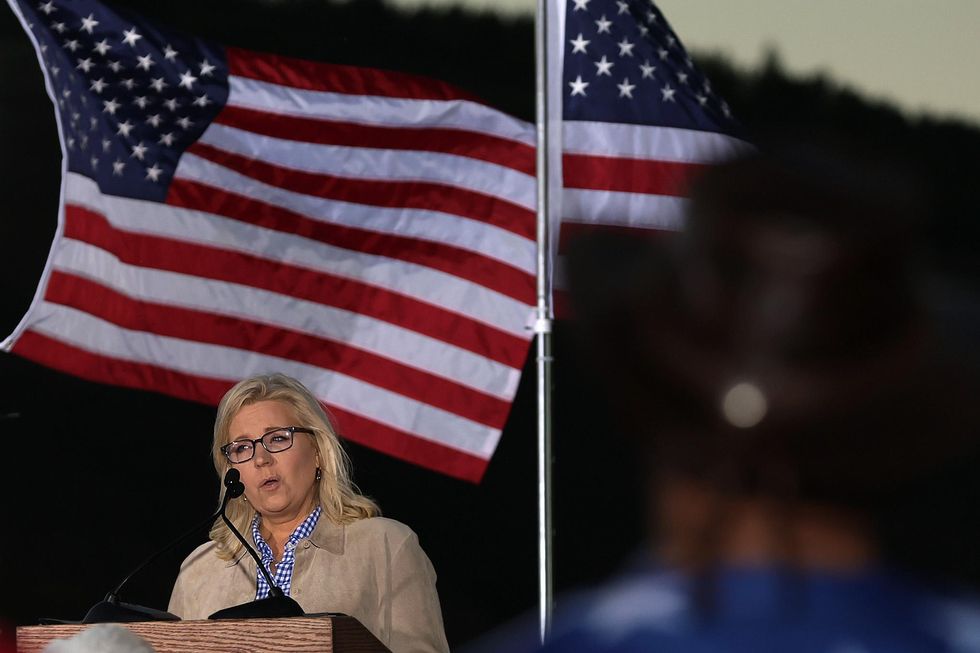 Rep. Liz Cheney stuck to her conservative principles, refusing to go all-in on the MAGA movement. And that doomed her reelection prospects. Cheney’s primary opponent, the Trump-backed Harriet Hageman, easily won the race and is on track to represent Wyoming in the House.

But what’s next for Cheney? During her concession speech, she strongly hinted at challenging Trump for the GOP presidential nomination in 2024 and author Lawrence Goldstone, no fan of the Republican Party, thinks her candidacy is a necessary step to refocusing the GOP on conservative policies rather than personalities.

This is where Liz Cheney comes in. Whatever one may think of her policies and her beliefs, at least she has some. If she runs, while she may not get many votes, she will have a chance to share the stage during the debates that will sprout like mushrooms during the primary season. (Republican leaders are already considering how to keep her from participating in debates, but if she gets enough signatures to appear on the ballot, it will be difficult for them to win the inevitable court challenge.) Once on stage, she will forcefully air all the hypocrisies that the other candidates will desperately attempt to ignore. 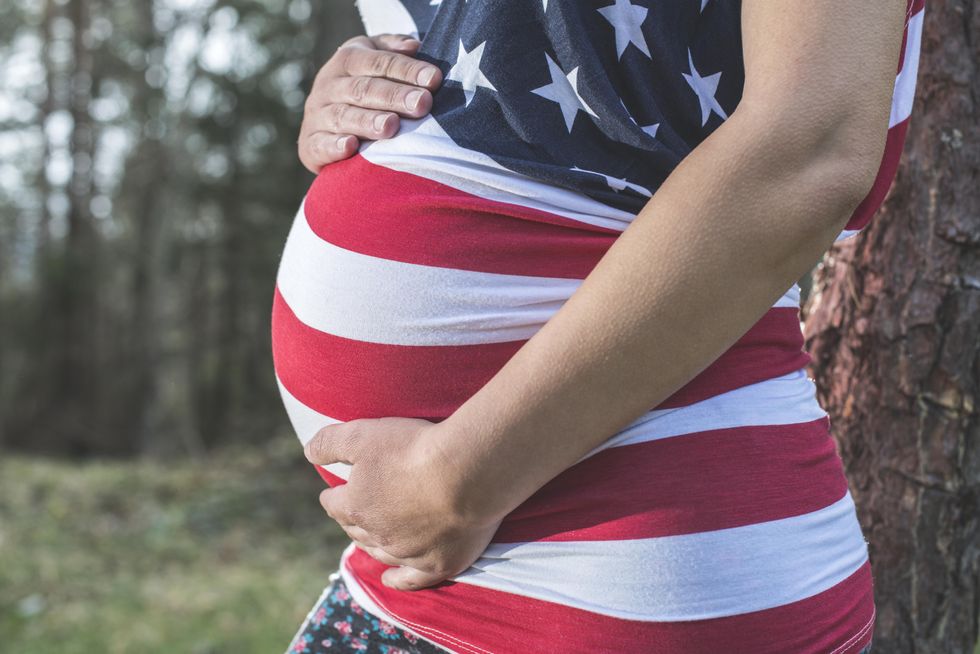 You’re either pregnant or you’re not – there’s no in between. But when it comes to democracy, it’s not so binary, explains educator Dave Anderson. Rather than realizing democracy has died, we may witness its gradual decline.

If, for example, some states give their legislatures the right to resolve election disputes, and the Supreme Court does not take away that right, and, say, two battleground states choose the Republican candidate even though the Democrat has more votes, it will be very difficult to prove that we lost our democracy.

Instead, one could argue in this circumstance that our democracy was weakened if the courts had lost a say in election disputes. What will most likely happen is there will be a series of court cases and protests and essentially a stalemate on the question about whether democracy has been lost. Our last two presidential elections have basically had this same aftermath. It is most unfortunate, but it is a battle between very polarized viewpoints.

C’mon, come out wherever you are: On democratic urgencies 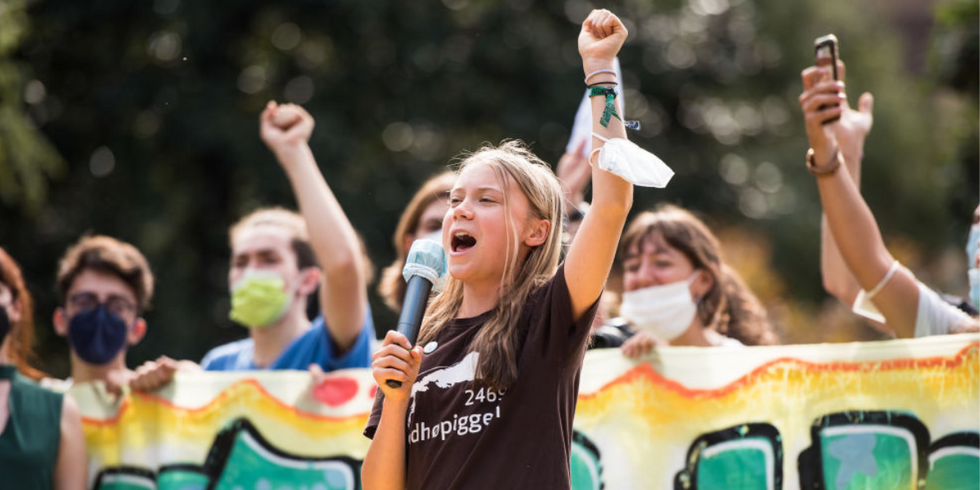 When we are outraged by injustice, violence and corruption, our instinct is to react – and react loudly. Often, that is the right response, as certain crimes against society demand immediate action.

But what about the societal challenges that require time and patience? In those situations, we need a calmer approach, writes Deliberative Democracy Consortium Executive Director Wendy Willis.

But sometimes there is a misfit between what urgency feels like and what urgency requires of us. And that is what I am calling us to consider. I am asking us — myself included — to respond to our adrenal flares with a little less fealty. Or at least with a little less exclusivity. I am asking us to get curious about what might be urgent even if it doesn’t kick us into fight or flight. I am prodding us to lift our eyes to the sight horizon and the time horizon — both for the problem and for the solution.