Op-eds of the week: Liz Cheney, Trump as the Godfather, young voters

Cheney's and Murkowski's fates tied to their states' primary systems 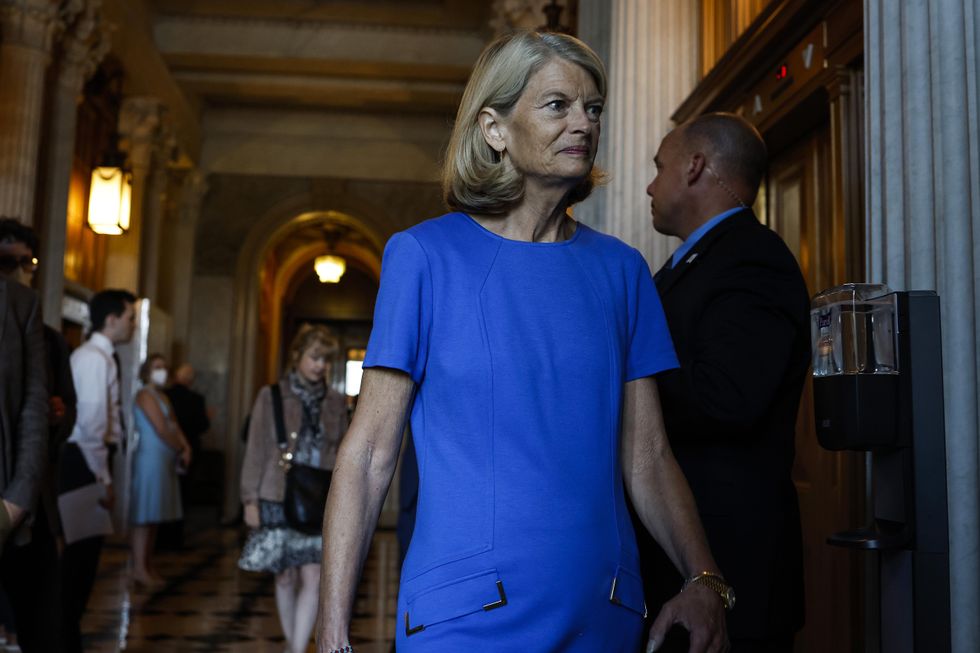 Last week’s primaries featured two Republican incumbents who have been vocal critics (at the very least) of former President Donald Trump’s role in the Jan. 6, 2021, riot at the Capitol. Rep. Liz Cheney of Wyoming lost big while Sen. Lisa Murkowski of Alaska advanced to the general election.

According to Jeannette Lee, a senior researcher at the Sightline Institute, the results don’t necessarily mean Alaskans are anti-Trump or Wyoming is all in on the MAGA movement. Rather, the outcomes hinged on the two states’ respective primary systems.

Cheney ran in a standard, closed primary, while Murkowski competed in an open primary with the top four candidates advancing to the general election in November.

These two sets of primary rules are so divergent in outcomes that if Alaska and Wyoming swapped election methods, Cheney would almost certainly survive her primary and Murkowski would have been knocked out of hers. Alaska pollster Ivan Moore told The Associated Press that in a closed primary Murkowski “would have had a zero percent — I mean zero percent — chance of winning.”

President Trump? How about Don Donald? 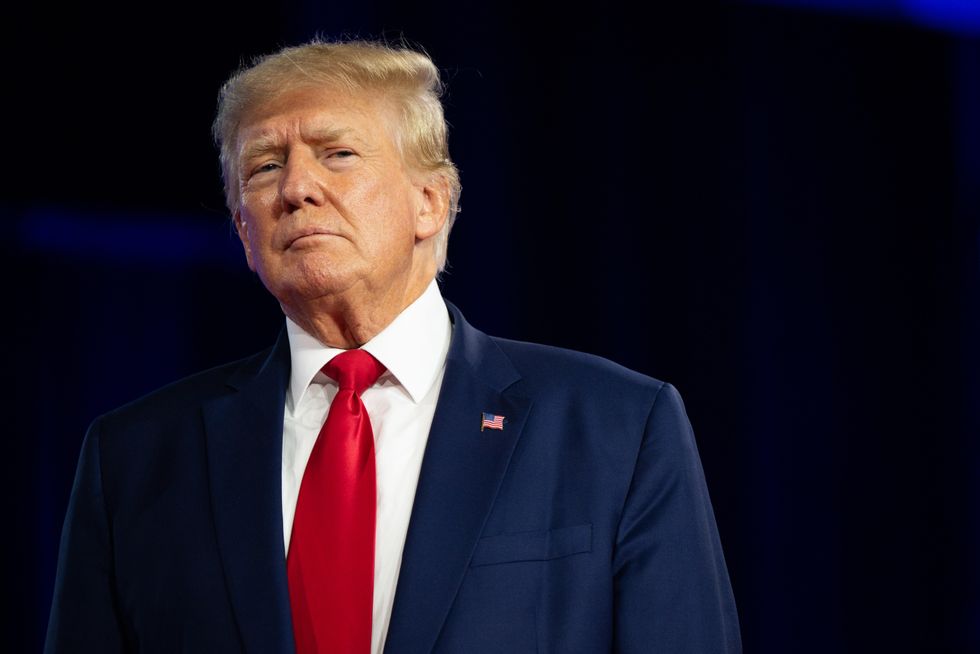 Federal agents’ search of Mar-a-Lago prompted some pop culture references from regular contributor Lawrence Goldstone, who found the search itself reminiscent of the CBS crime fighting drama “FBI” and former President Donald Trump’s behavior similar to that of John Gotti or even “The Godfather.”

Clearly, Trump isn’t going to change at this point, writes Goldstone – even when under investigation by the FBI. And his fans don’t want him to change.

With this latest indication that laws are not things Trump pays a good deal of attention to, except perhaps to find ways to ignore them, many on the left have been wondering if now, after years of overlooking every show of contempt for the rules and for democracy, conservatives will finally recognize that their hero is precisely what a previous conservative icon, Richard Nixon, falsely denied being — a crook.

Additional reading: Trump loves melodrama, but it’s bad for us, by The Fulcrum’s Debilyn Molineaux 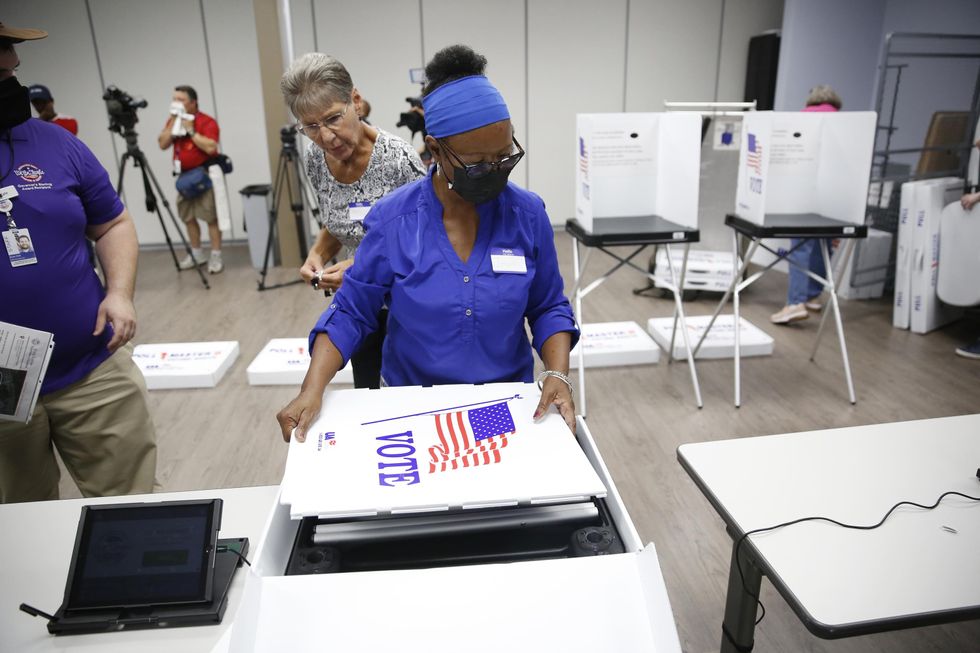 Dariel Cruz Rodriguez, co-founder of Students for Open Primaries, recently turned 18 and registered to vote in Florida – but without affiliating with a political party. He counts himself among the 50 percent of millennial and Gen Z voters who are independent. But in Florida (and more than a dozen other states) independents are not permitted to vote in primaries, when most congressional elections are really decided.

Gen Zers and young voters have the most to lose in the upcoming midterm elections. We all saw the consequences of bad policy. Nationwide, we are now seeing the impacts that Congress’ failure to codify Roe v. Wade had on reproductive rights following the Supreme Court’s decision to overturn the landmark decision. Our politicians aren’t acting on the issues that matter to all voters, instead choosing to only act on what favors their own party. In Florida, legislators are focused on waging wars in the classroom and “setting aflame” the mouse at Disney World because it satisfies party-line voters in the primary. The current system doesn’t work, and while our generation has the most to lose, many are still locked out of the primaries.

The state of democracy and how to defend it 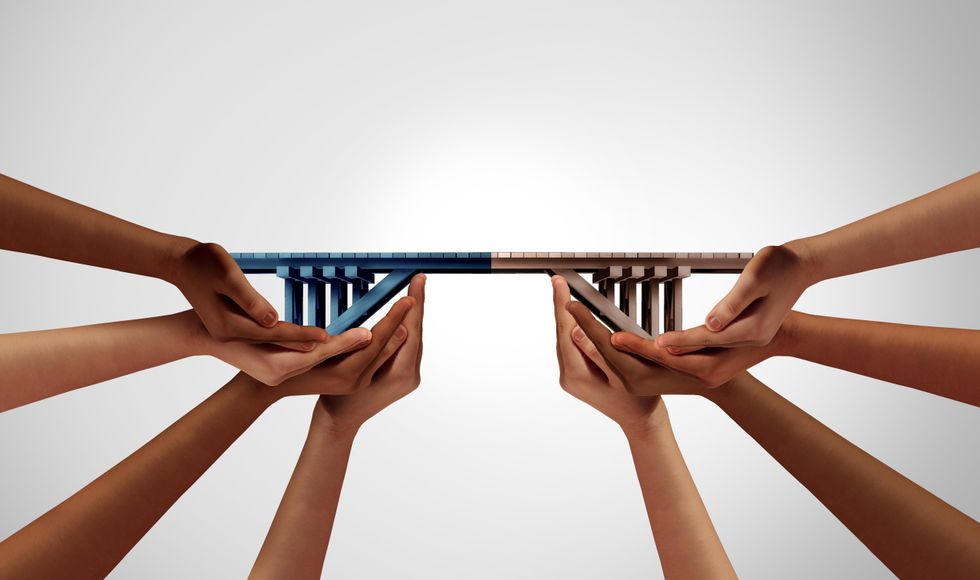 The nonprofit organization Keseb and the SNF Agora Institute at Johns Hopkins University recently hosted a Global Democracy Champions Summit that included 400 people (from 48 countries) hoping to network to advance inclusive democracies around the world.

Keseb CEO Yordanos Eyoel explained the need for such a gathering:

Navigating this moment in history as citizens, community members and institutional leaders requires us to 1) deepen our understanding of the underlying drivers of democratic regression, 2) identify the solutions that hold promise to counter rising authoritarianism in the short and long term and 3) pave a path toward a more inclusive model of democracy.

Read about the 14 takeaways from the summit.