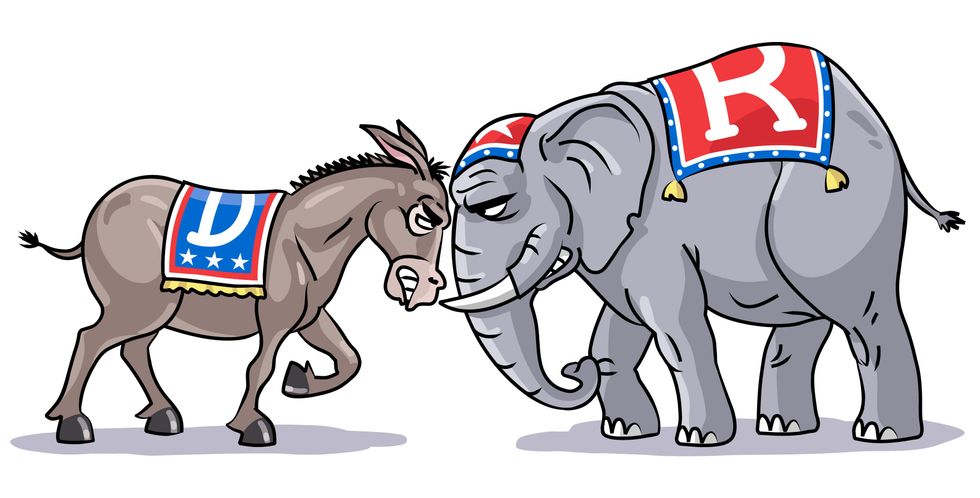 Candidates and political parties on both sides of the aisle are once again engaging in falsehoods, innuendo and worse as Election Day approaches. Many Republicans engage in election denialism, but Democrats supported many of those candidates in the primaries in hopes of gaining an easier road in November. Neither side acted with distinction.

They get away with it because we, the people, do not hold them accountable, writes The Fulcrum’s David Nevins.

As citizens we should be asking ourselves, "Is this particular behavior in any way addressing the critical issues facing our country?" Obviously, we are not, otherwise those running for office wouldn’t rely on the same misleading rhetoric, and the extreme polarizing antics lacking any sense of decency that apparently are so effective.

The enemy inside us 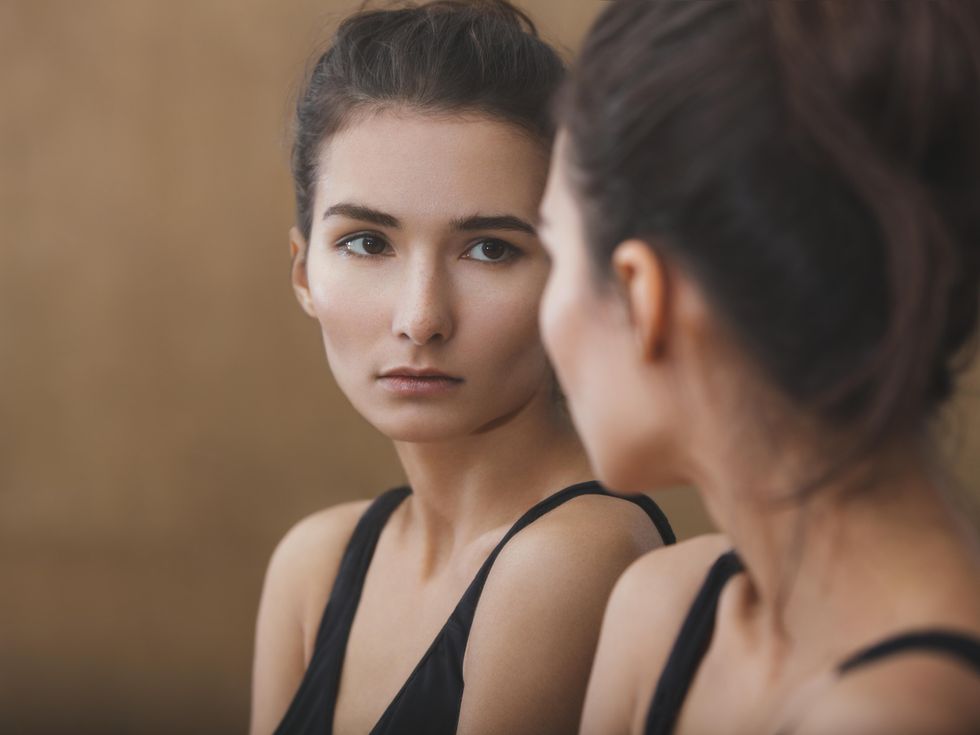 America has often been described as a melting pot, bringing together people from all around the world to build a new culture. And that was also how our government was formed: The Founders collected ideas from the ancient Greeks and Romans, from the English rule of law, from French philosophy – all of which merged to become the Constitution.

But, as The Fulcrum’s Debilyn Molineaux and Ideos Institute CEO Christy Vines write, that sense of curiosity and pursuit of new ideas seems to have faded away.

Today, we, the people, seem to push away from the unknown and uncomfortable to cling to promises of security and safety. We’ve discarded collective critical thinking to become critics of what we don’t like. We prefer the devil we know over the adventure of discovery, innovation and the creation of something new. We have lost our curiosity and empathy for others to tribal fears. This is the enemy inside us – our tribal tendencies to “other” those unfamiliar to ourselves, discount expertise we don’t agree with and surround ourselves with similar-minded people. 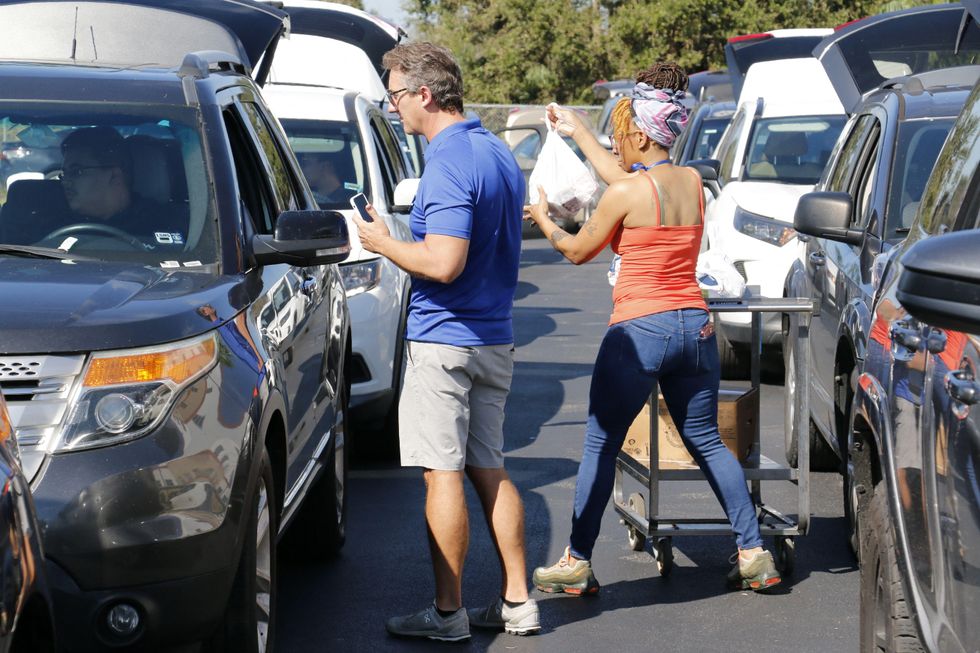 Yes, political polarization has driven us further apart, perhaps more than ever before. But when our fellow Americans face disaster and need a helping hand, we set aside our differences and come together. Just look at the aftermath of Hurricane Ian, writes Hank LeMieux, founder of e.pluribus.US.

Hank lives in Miami and joined with other volunteers after Ian decimated parts of Florida. While doing so, he met Americans from all walks of life.

And despite what might come out of our mouths and emotions at other times, without hesitation we jump when these people that we otherwise view as opponents are in need. It sounds like a quaint, jingoistic concept but when you see a disaster response come together, you understand very clearly that when Americans fall, fellow Americans — from far and wide and irrespective of differences — are instantly there to pick each other up. 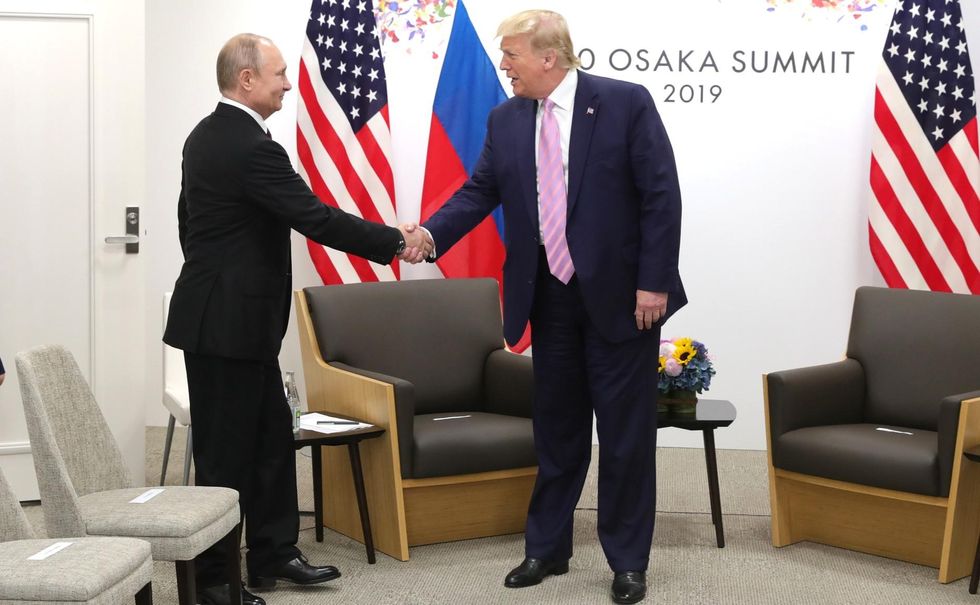 As Freedom House documented in its annual report on governments around the world, democracy is on the decline globally while authoritarianism is on the rise. And that includes here in the United States, where the former president’s behavior was brought to the public’s attention again this week when the Jan. 6 committee held another public hearing on Donald Trump’s efforts to prevent the transfer of power.

Most authoritarians are narcissistic, demand complete control over their subordinates, always find fault lies with someone else, and love to scare people with disinformation and misinformation. Does anyone come to mind?

Organizing for collective impact: Prepared for anything, more effective at everything

Video: The number that will shape Republican politics in 2023

Organizing for collective impact: Prepared for anything, more effective at everything

Video: The number that will shape Republican politics in 2023