Op-eds of the week: Race, equality and and the future of America 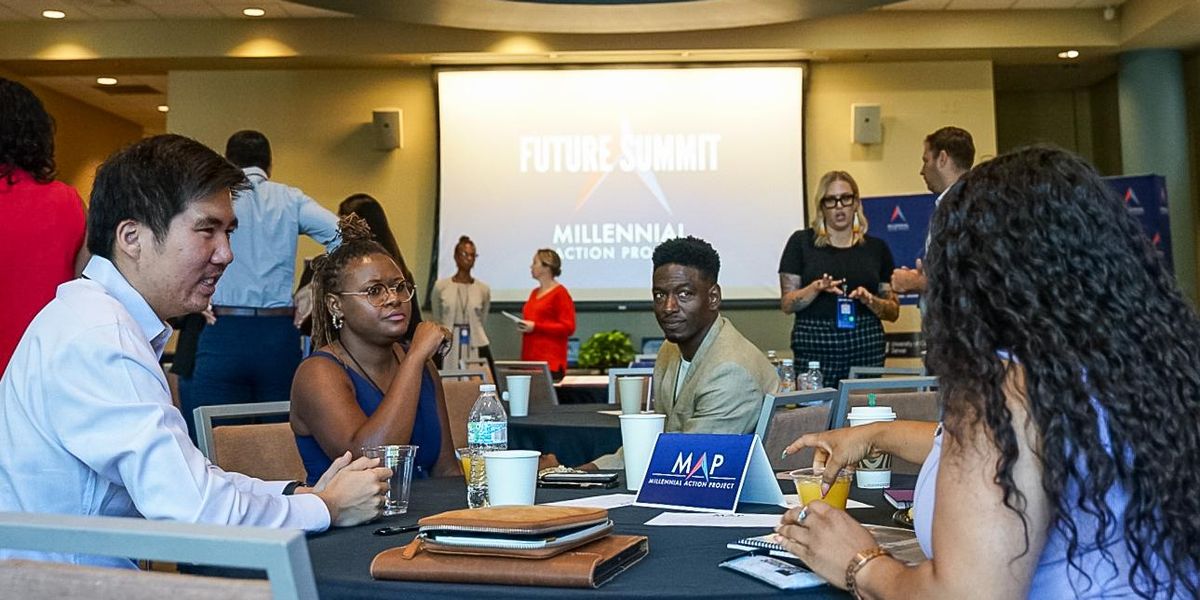 Our predecessors, writes Millennial Action Project President Layla Zaidane, transformed the world through their bravery. They passed civil rights legislation and made astounding technological breakthroughs, paving the way for a brighter world. But the work is not done yet.

Today, we must summon that bravery once more as Americans pursue one of our biggest, most important challenges yet: building the largest, multiracial, multiethnic, multireligious democracy in the history of the world. 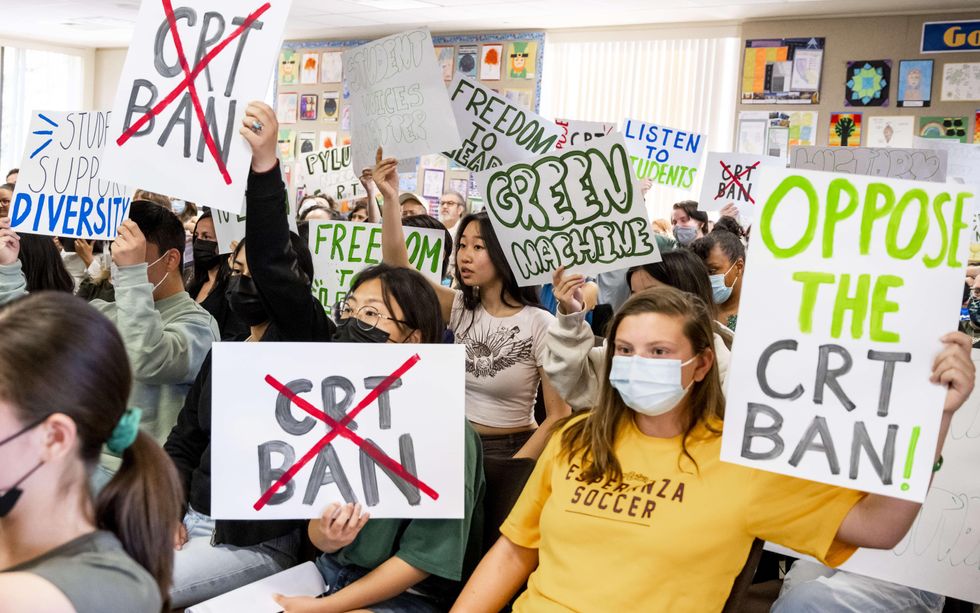 Parents, politicians, educators and students have been arguing over the teaching of critical race theory (or at least an off-shoot of college-level subject matter), a debate that’s sure to heat up now that schools are back in session. But Dave Anderson, himself a college educator and former candidate for Congress, doesn’t think it’s a yes-or-no debate. Rather, we should be focused on teaching about race relations from multiple viewpoints.

There is an unexplored third alternative, namely teaching both systemic racism and a conservative approach to racial relations in America. After all, at the college level students in the social sciences and humanities typically learn rival theories about a subject matter, whether it is economics, psychology, philosophy, English literature or history. A standard introductory course requires that students demonstrate a general understanding of the competing schools of thought in the field. For example, in psychology students must demonstrate knowledge of psychoanalysis, behaviorism, social learning theory and cognitive psychology. 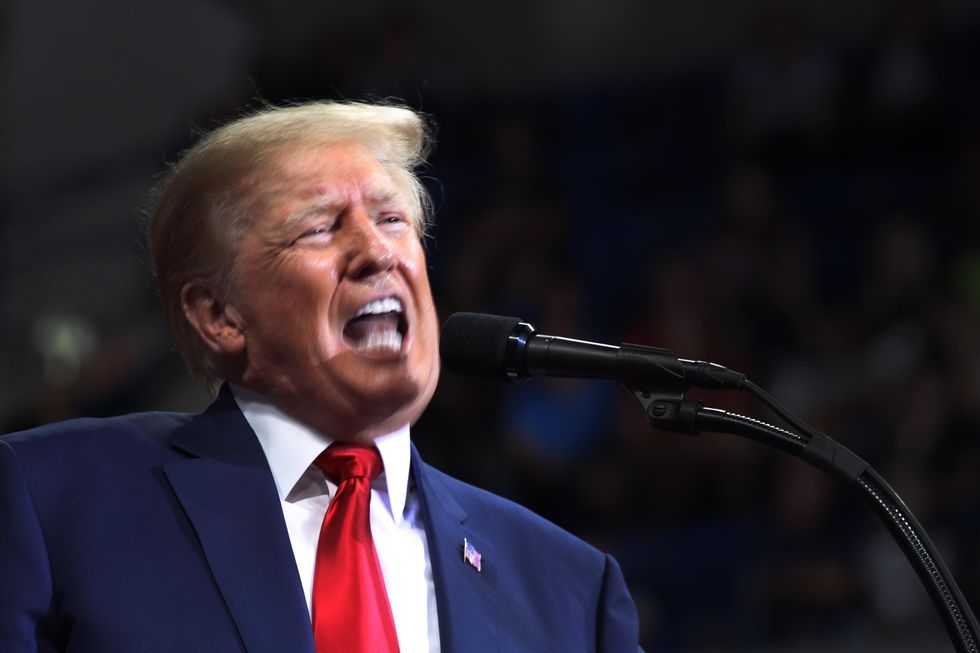 The nation’s arch conservatives argue the United States was not designed to be a religiously diverse, multiethnic society, but rather it was conceived as a white, Christian, male-dominated republic. Liberals are horrified by that interpretation of history, writes author Lawrence Goldstone. But they should reread their history lessons.

While such sentiments leave liberals and many centrists aghast, the conservatives are, in fact, to a great degree correct. President Biden, in his recent speech attacking the far right, claimed, “This is not who we are.”

But it is who we were.

Since that founding, however, we have made significant progress in leveling the playing field by ending slavery, extending voting rights and so much more.

But slow and tortuous as it may have been, at least the nation was moving in the right direction. Forward. 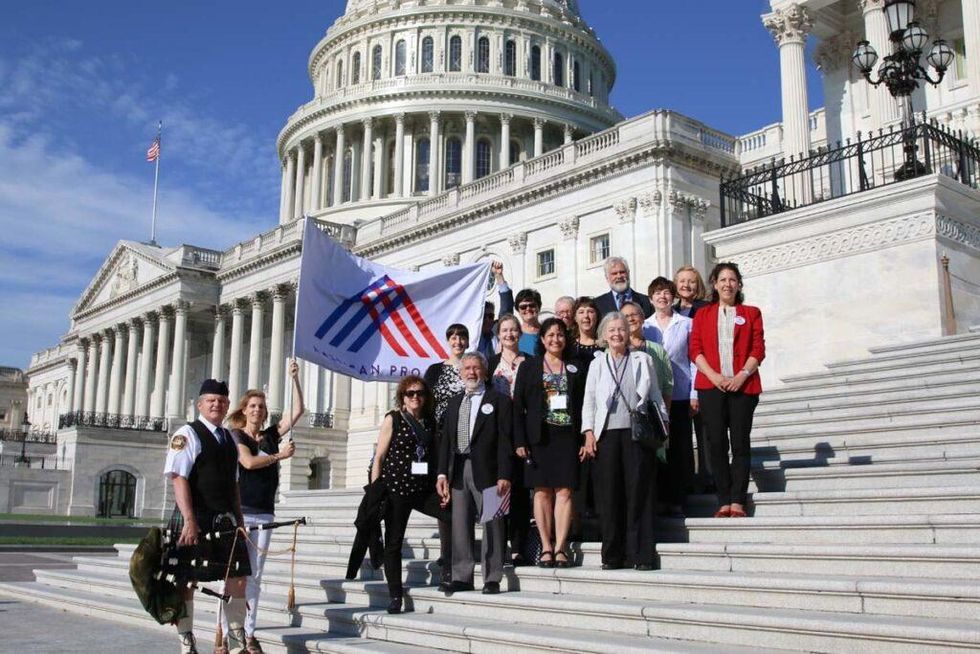 American Promise and its allies in the bridging and democracy reform community are convening the fifth annual National Citizen Leadership Conference in Washington, D.C., later this month.

Speakers this year will include current and former members of Congress, a former governor and Andrew Yang, who ran for president as a Democrat but has since become the face of a new political party. Much of the conference will focus on developing cross-partisan solutions to structural problems within our political system, writes American Promise President Jeff Clements.

But this is not a conference where attendees simply listen to others talk. Attendees join interactive civic and educational sessions, use the ample networking opportunities, and celebrate the growing successes across the reform and civic renewal movement. And, thanks to our generous sponsors, once again there will be Ben & Jerry’s ice cream, wine and great food!