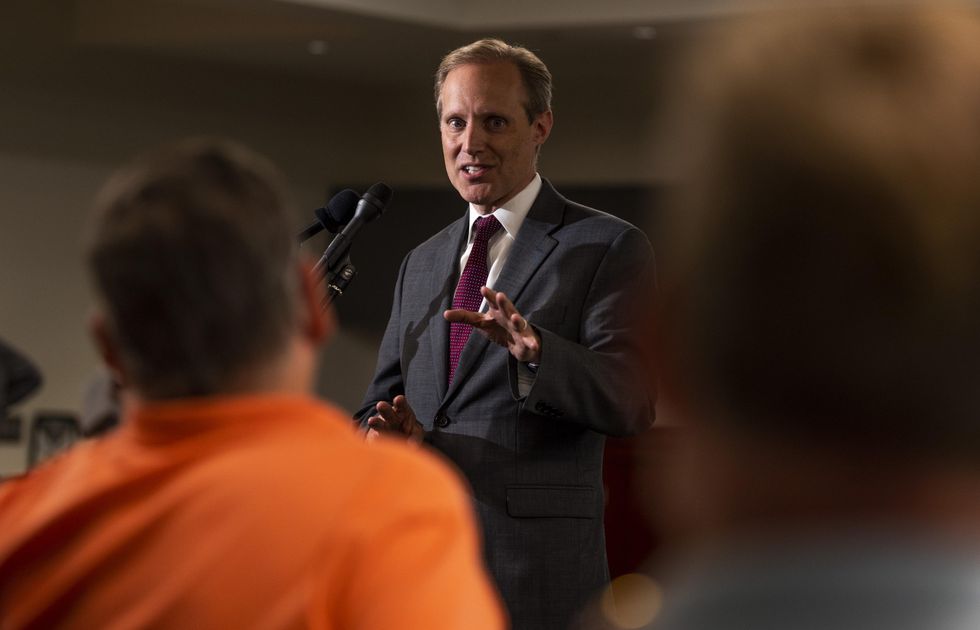 When primaries feature races for governor, the Senate and other high profile races, some of the down-ballot contests don’t get a lot of attention. But voters in four states will get to select nominees for the increasingly important secretary of state job today, and the result could have a significant impact on future elections.

Connecticut, Minnesota, Vermont and Wisconsin are all holding primary elections today (although as a new vote-by-mail state, Vermont is really just wrapping things up). In each of those states, there’s at least one high-profile contest, and Minnesota even features a wacky race for a vacant House seat that involves two candidates running in two different elections using different district maps.

But don’t just pay attention to the gubernatorial, Senate and House races. Keep an eye on which candidates win the nod to be secretary of state, because those people will have a chance to alter the landscape for years to come. In Connecticut, Minnesota and Vermont, the

SOS is the state’s top election official. In Wisconsin, elections are overseen by a bipartisan commission that has come under fire from the right. At least one of the Republican candidates wants to shift authority away from the commission and into the secretary of state’s office.

The Voting Rights Lab’s weekly update on election law activity in the states focuses on big news out of Michigan and Pennsylvania last week:

Over the weekend, Congress used a parliamentary tool known as reconciliation to pass the Inflation Reduction, a massive bill affecting climate, health care and tax policy. Reconciliation is a step in the budget process and allows the Senate to pass the bill by a simple majority without subjecting it to a possible filibuster. (The Inflation Reduction Act passed the Senate with Vice President Kamala Harris breaking the 50-50 after the House passed with only one lawmaker going against their party position.)

Created in 1980, reconciliation provides Congress to align spending and revenue with the approved budget plan. It has become a method of enacting legislation that might otherwise not make it through the Senate when the filibuster is in play, as was the case with the Inflation Reduction Act.

What is your take? Is reconciliation a legitimate way of passing major legislation? Did you feel differently when Republicans used it to pass the Trump tax cuts in 2017? Was the Inflation Reduction Act a good use of the tool?

Email your take to The Fulcrum’s Debilyn Molineaux by Wednesday at 7 pm ET. We will publish select responses on Friday.

How changing the Electoral Count Act might prevent another Jan. 6 (Yahoo News)