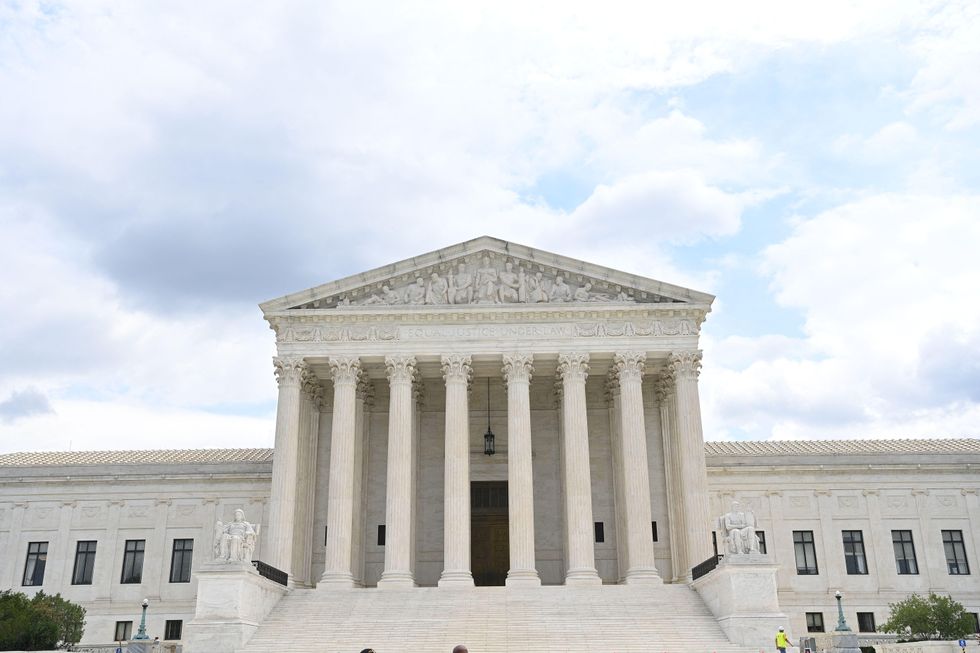 In its final two opinions of the term, the court upheld two restrictive voting laws in Arizona and struck down a nonprofit donor disclosure rule in California. In both decisions, the justices ruled 6-3, along ideological lines.

Good-government groups decried both rulings, expressing concern over the larger implications they could have moving forward. The court's ruling in the Arizona case could make it harder to challenge potentially discriminatory voting rules, and eliminating California's donor disclosure rule could make it harder for the state to prevent fraud.

Members of Gen Z say the government is letting them down

A national study that checked in with Generation Z one year into the Covid-19 pandemic suggests the U.S. government has work to do to gain their trust writes Kevin Singer, head of media and public relations at the Springtide Research Institute.

Video: How Divided is the U.S. Supreme Court?

Join American Purpose and Braver Angels for a special edition of America's Public Forum, where they discuss the appearances and realities of division and polarization, pragmatism and principle, compromise and collaboration, among the justices of the contemporary U.S. Supreme Court.

Raise a Glass to Freedom

Join The Civic Circle for a "Hamilton"-themed celebration with Rep. Jamie Raskin and help empower young students to understand and participate in democracy!

The event will feature cameo appearances by "Hamilton" cast members Mandy Gonzalez (Angelica Schuyler) and Tamar Greene (George Washington), and will be co-hosted by Jeffrey Slavin and Margo Reid. The auction will include "Hamilton" souvenirs signed by Lin-Manuel Miranda and tickets to an upcoming Kennedy Center performance of the show.