The House committee investigating the Jan. 6 attack on the U.S. Capitol is tasked with providing as full an account as possible of the attempted insurrection. But there is a problem: Not everyone is cooperating.

As of Oct. 14, 2021, Steve Bannon, a one-time aide to former President Donald Trump, has stated that he will not comply with a committee subpoena compelling him to give testimony. Bannon's lawyers have said their client is not acting out of defiance; rather, he is following the direction of Trump, who, citing executive privilege, has told Bannon not to produce testimony or documents.

A healthy democracy cannot discriminate against independent candidates and voters 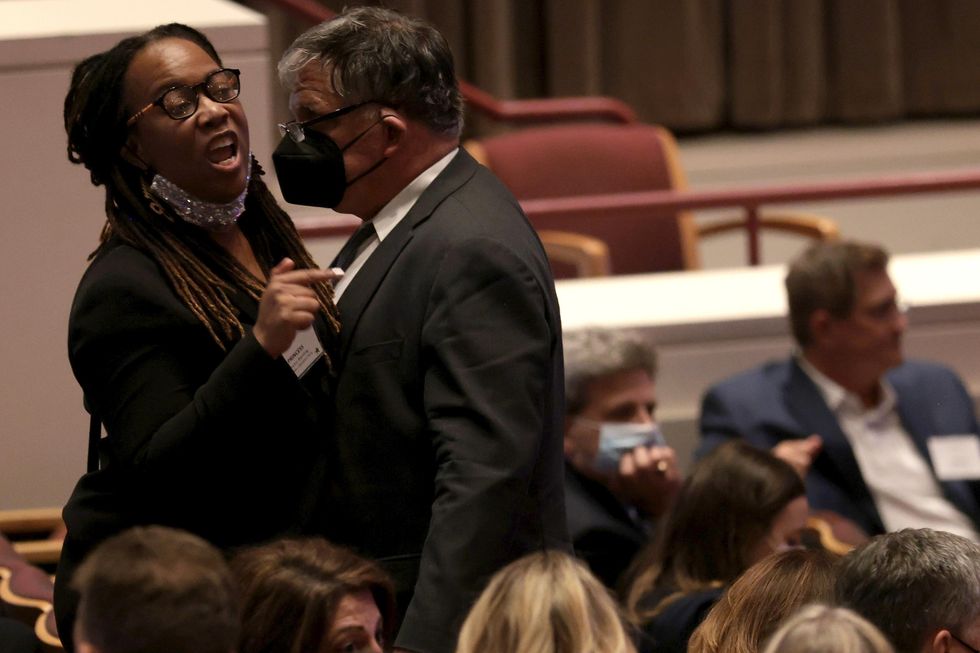 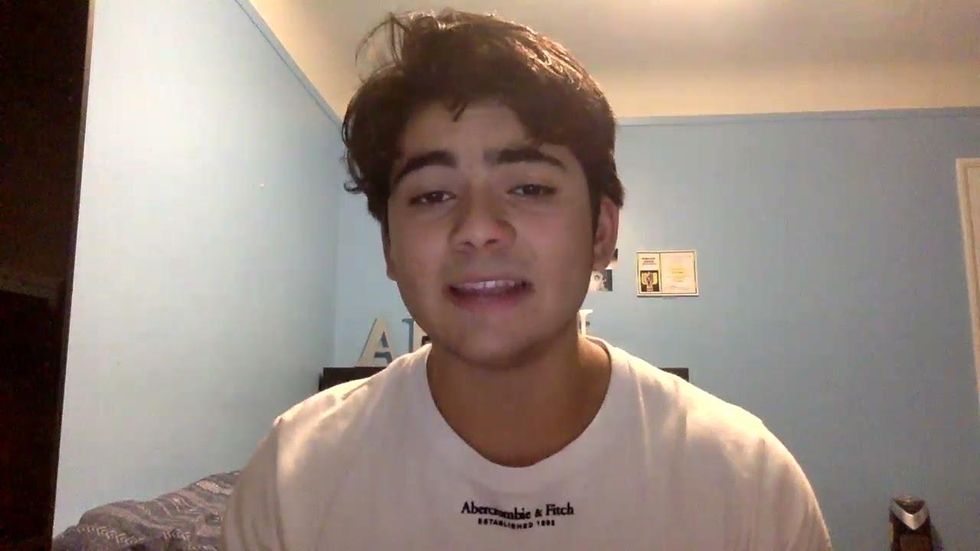 In this edition of #ListenFirstFriday, the 17-year-old founder of YAP Politics discusses efforts to bridge the polarizations between political affiliations.

Ask Joe: Ideas for bridge building when the relationship is brand new 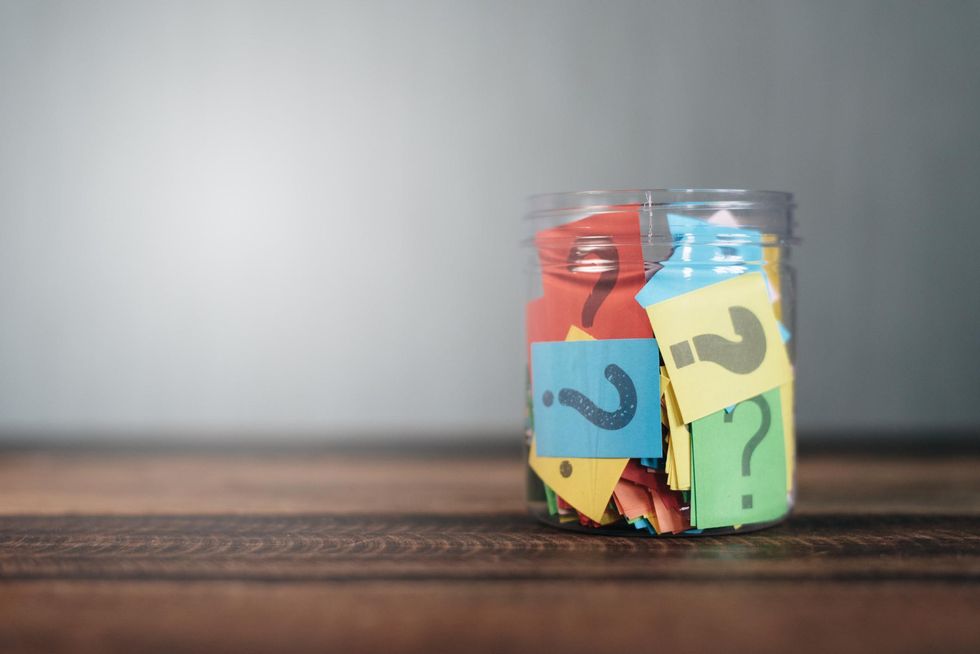 Joe, thanks for your column.

I've just moved to a new area, and by the looks of the yard signs around here I'm guessing it's pretty "red" overall.

Since I'm a democratic socialist, but also a person who wants to respect others and build bridges, my outreach idea with the neighbors was to go with the classic "bring a baked good to their house and introduce myself" thing. From there, I was just going to focus on common values if polarized topics come up, and hope for the best.

Do you see a more proactive approach? Or got any ideas for bridge building when the relationship is brand new?