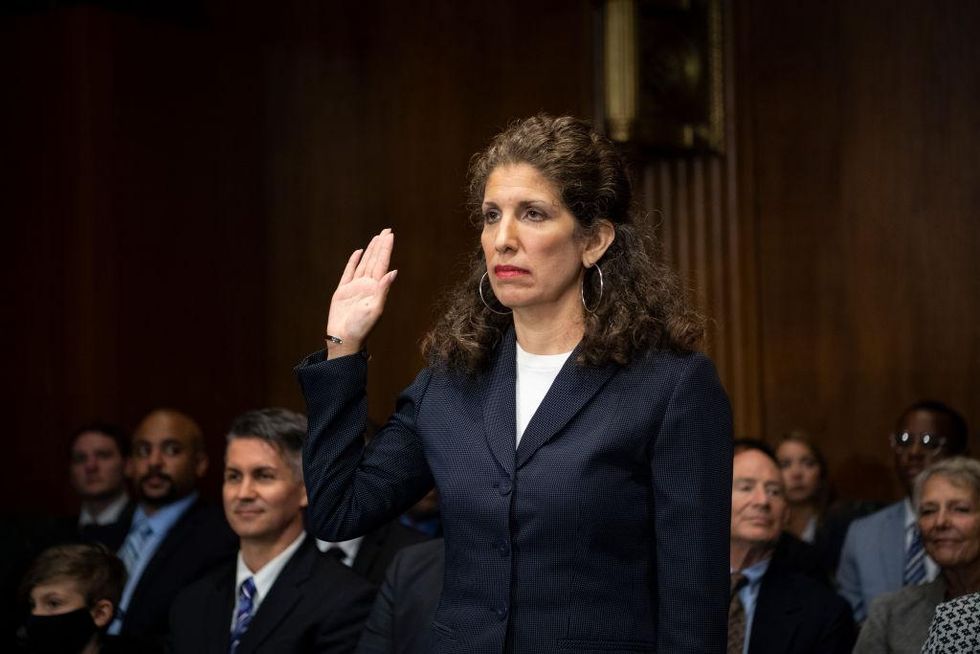 The Biden administration is also expected to tap Washington Secretary of State Kim Wyman, a Republican, to lead efforts to protect against election interference, both foreign and domestic, at the Department of Homeland Security, CNN first reported. During the 2020 election Wyman challenged former President Donald Trump's election fraud claims.

The Supreme Court is broken and needs to be reformed 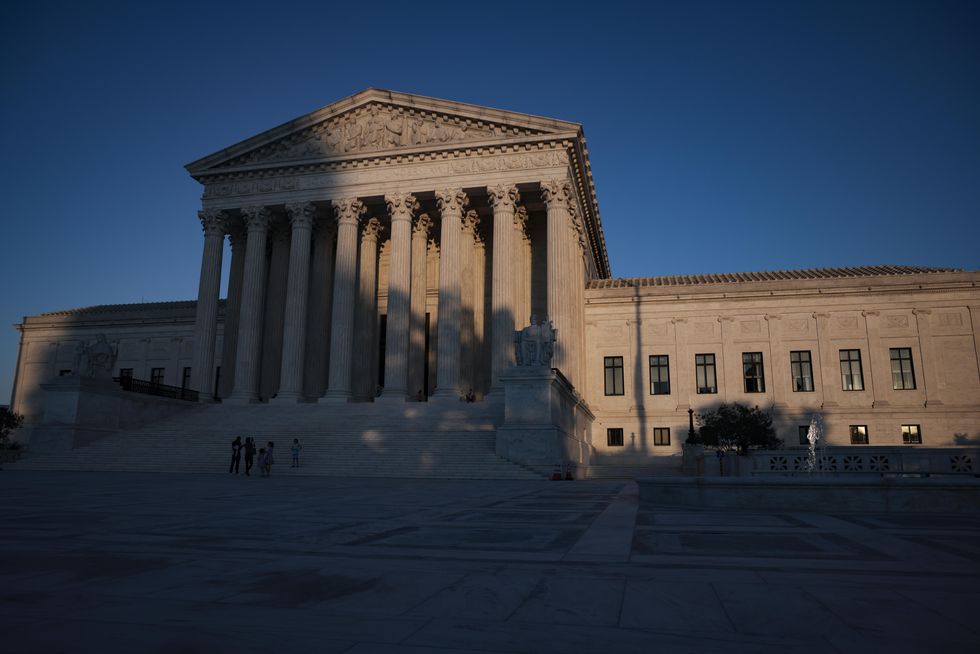 The Supreme Court's reputation has been sullied by deeply contentious confirmation processes and polarizing rulings. Term limits alone wouldn't solve these problems, writes Sara Tuberville, director of The Constitution Project at the Project on Government Oversight.

In this episode of the Democracy Works podcast from the McCourtney Institute for Democracy, Tom Nichols discusses what truly may be democracy's worst enemy.

During these politically polarized times, do you need some helpful advice on ways to resolve tensions and build bridges in your life? The Ask Joe column is dedicated to helping. Just send an email to AskJoe@Fulcrum.us and he will gladly answer your question.