There are reasons to be optimistic about democracy

A new politics is needed 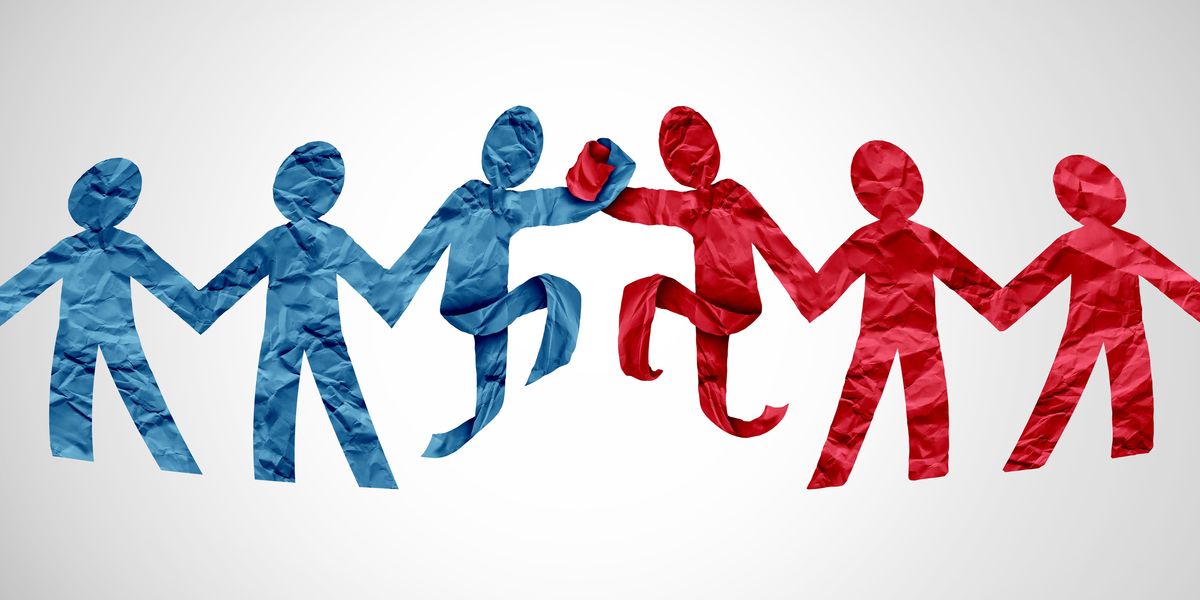 On May 2, 2021, the Bridge Alliance Education Fund took ownership of The Fulcrum. The new co-publishers, Debilyn Molineaux and David Nevins, promised to continue The Fulcrum’s nonpartisan coverage of democracy reform while broadening our mission:

“[W]e must harness the tension of our differences in order to strengthen the bond between us in order to empower Americans of all stripes in our movement.”

As a chronicler of efforts to reduce polarization and fix our political system, Molineaux and Nevins have found reasons to be optimistic. For example, this year’s Senate races feature candidates who have made improvements to political discourse a top priority. Steven Olikara, founder of the Millennial Action Project, is running for the Democratic nomination in Wisconsin. He may not be the frontrunner, but he is working hard to create change.

But Evan McMullin, a Republican turned independent running in Utah, has a better chance of not only winning but doing something different. McMullin, who ran for president in 2016 and has created organizations to build the political center, won the endorsement of Utah’s Democratic Party, which decided to back him rather than a candidate of their own.

Perhaps that is how the third of Americans who don’t align with either party can begin to be a force in a country that has become increasingly divided along red and blue lines thanks to gerrymandering and what Unite America calls the “Primary Problem.”

And a recent Harvard/Harris poll found that nearly 60 percent of Americans would consider a “moderate” presidential candidate over Donald Trump and Joe Biden in 2024. As Debilyn and David write:

“A majority of Americans clearly want something better. If offered the opportunity we believe that citizens will elect leaders who are direct and honest in public statements putting ethical commitments above partisan or career objectives. We believe that when given the choice, citizens want our elected representative to engage constructively rather than dehumanizing each other with polarizing rhetoric.”

We were devastated to learn of Rob’s passing on Monday. Please read our tribute to him.

Give us your take: DeSantis and Disney

Can it be appropriate for a state government to punish a corporation that is critical of its agenda? Should Disney World, or other organizations, have received special treatment in the first place?

Send us your take.

Skills for Bridging the Divide - Braver Angels - May 5