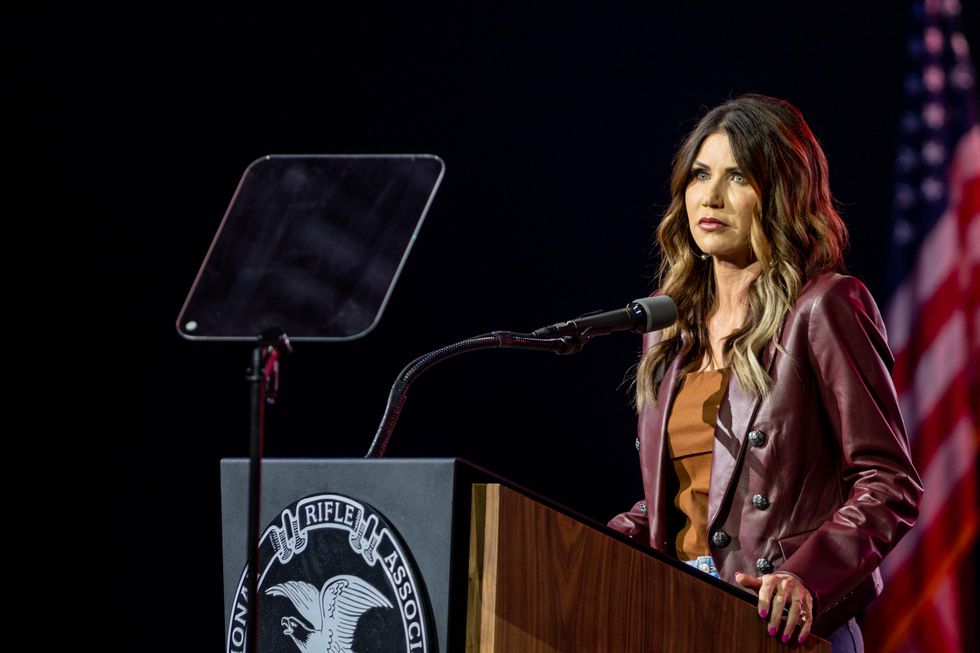 Today is the biggest primary day of the cycle, with voters heading to the polls in seven states: California, Iowa, Mississippi, Montana, New Jersey, New Mexico and South Dakota. (Another seven will match it on June 28.)

The primaries are literally all over the map, stretching from the Atlantic to the Pacific and the Gulf Coast to the Canadian border. We’ve got the nation’s most populous state and one of the least populous, red states and blue states.

A number of incumbents are facing primary challenges. Perhaps the most interesting ones will be fought in South Dakota, where Republicans who hold statewide offices are being challenged from the right.

All of these states have made modifications to their elections laws in the past few years, in response to the pandemic and/or (unfounded) concerns about election fraud. Richard Perrins and Reya Kumar recap the highlights.

Get the full rundown.

Read all the details.

This week, we are sharing a video series featuring panel discussions from the Global Democracy Champions Summit, which was co-hosted by Keseb and the SNF Agora Institute at Johns Hopkins University. Perhaps this series will spur dialogue and action to advance inclusive democracy in the US and globally.

The first video features highlights from the summit. Later today we’ll post one on “The State of Global Democracy.”

“People Must Pay Attention. People Must Watch”: The Jan. 6 Committee Is Trying to Make the Most of Its Prime-Time TV Slot (Vanity Fair)