What to know about today’s primary states

What you need to know about voting in today’s primaries 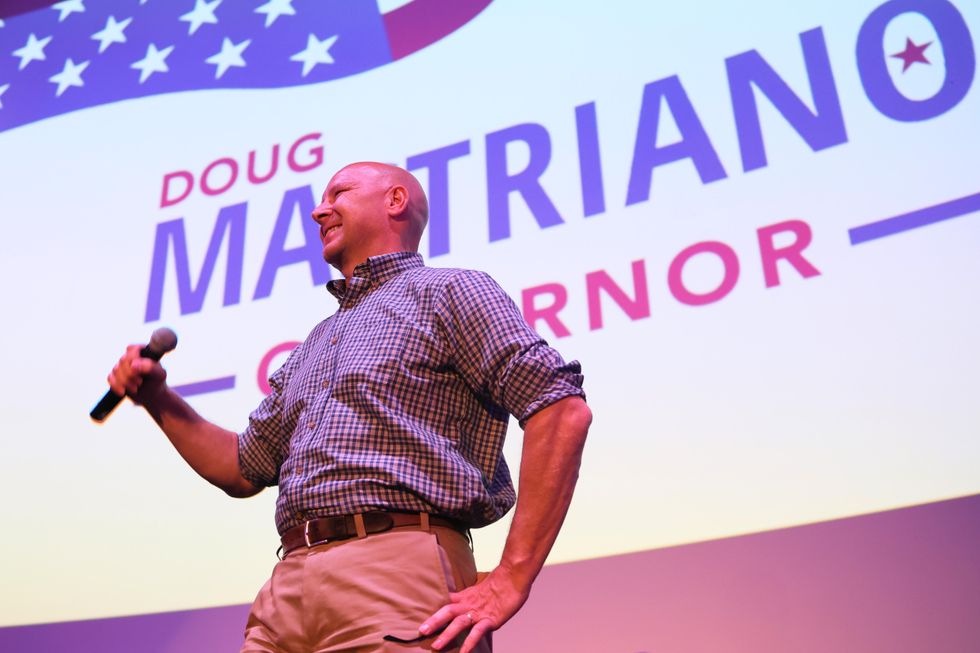 Primary season resumes today as eligible voters in five states pick their nominees for federal, state and local elections. The Republican primaries for governor and senator in Pennsylvania have drawn the most oxygen, but there are also important contests in Idaho, Kentucky, North Carolina and Oregon.

These states also offer a mix of primary systems, with some offering a version of open primaries and others closed to anyone who isn’t a member of a political party. Oregon is an outlier in another way, as the only state among the five that conducts its primaries exclusively by mailed ballots (although voters may return them in person).

In the fall and winter of 2021-22, The Fulcrum published Election Evolution, a series on how each state has updated its election laws since the Covid-19 pandemic and unsubstantiated claims of election fraud prompted legislators to make changes. Some made it easier to vote and some made it more difficult to cast a ballot.

As the midterm primaries commence, we are updating that report with results from the 2022 legislative sessions.

Catch up on all the changes in this week’s primary states.

The Supreme Court is caught in a draft

Chief Justice John Roberts has said there will be an investigation of the leak of Justice Samuel Alito’s draft opinion reversing Roe v. Wade, and Justice Clarence Thomas says the leak has forever changed the court for the worse.

But author Lawrence Goldstone, who has written extensively about the court, believes the leak should be the start of a positive change, one that provides the public greater insight into the working of an unelected government body whose members are entitled to serve for life.

Publishing draft opinions is not a panacea, of course. It has been argued that it would have no real impact since justices, aware that their more extreme views will be subject to public scrutiny, will be less likely to put them on paper and instead moderate their drafts to appear less offensive to those who disagree. But that moderation, as false as it may be, will make justices at least consider the impact of their words, which will perhaps, for some if not all, lead to more moderation in their thinking. They will at least be forced to consider contrary points of view, which at present seems sadly absent in their deliberations.

Majority Minority - USC Center for the Political Future - May 19