What you need to know about today’s primaries 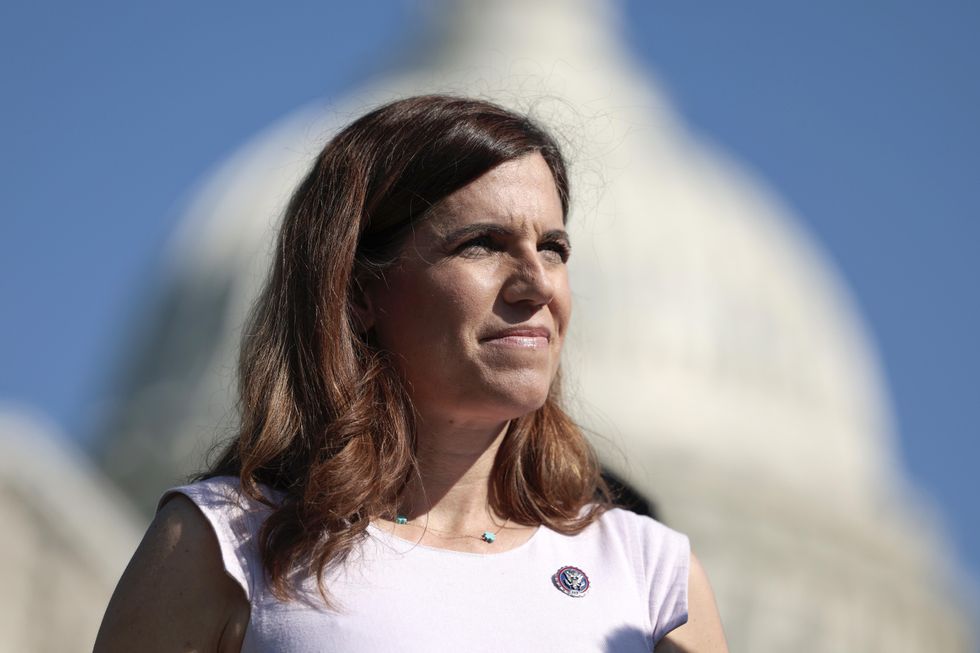 The midterm primaries continue today, with voters in Maine, Nevada, South Carolina and North Dakota choosing their candidates for federal, state and local elections. Each of these states has made some effort to bring more voters into the process.

These changes, and others, could impact which candidates advance to the general election in November.

A committee of the House of Representatives is holding public hearings during which members are laying out their evidence that former President Donald Trump encouraged a coup against the government and ignored his obligations under the Constitution he had sworn to protect, all so he could remain in office despite losing the 2020 election.

This week, we'd like your take on the evidence presented to date.

Please send us your take by 7 pm ET Wednesday. We will publish select responses on Friday.

Rules vary, but 35 states require some form of ID to vote (PolitiFact)