Where down-ballot races can have a real impact this year

Where control of state legislatures is up for grabs: Part 1 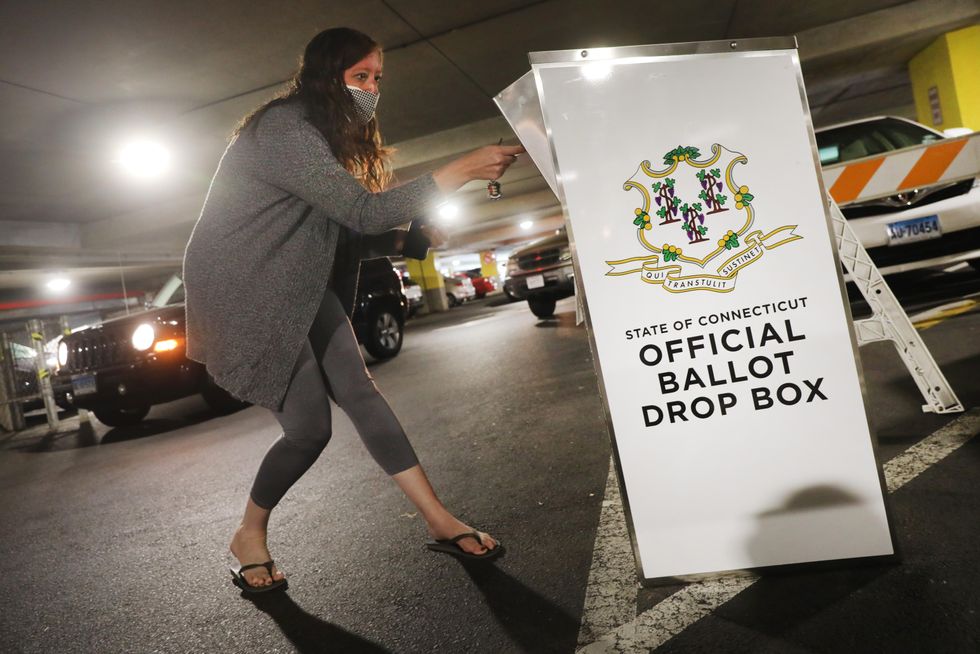 John Roberts’ Supreme Court has handed more power to the states in recent years (most notably on abortion this summer) and may grant legislatures increased authortiy over elections later this year.

With state lawmakers gaining power, legislative elections are increasingly important. So The Fulcrum has decided to examine which state legislatures are most likely to see a power shift this fall. Reya Kumar kicks off the series this week with a look at Alaska, Connecticut and New Hampshire, where one chamber could change control.

Read more about what’s at stake and the likelihood of any of these chambers flipping.

The weekly series will continue next Wednesday.

The ranked-choice voting people have New York City, Maine, Alaska, San Francisco and dozens of other cities. The folks pushing approval voting have secured Fargo and St. Louis. Until this summer, everyone seemed willing to stay out of each other’s way, happy to see voting reforms happen in some form.

But now Seattle offers a rare battleground, where RCV and approval voting are facing off to see which one voters prefer. The city council has already granted a ballot question on approval voting, but RCV backers are trying to get a question of their own in front of voters in November.

Additional reading: The next political revolution is hiding in plain sight

Millennials and Gen Z represent an increasingly diverse American populace, but the baby boomers continue to dominate congressional leadership and the presidency.

As Faith Flags in U.S. Government, Many Voters Want to Upend the System (The New York Times)

Supreme Court: Justice for the Party or the People? - Crossing Party LInes - July 17