Which states are the most (and least) diverse?

The most and least diverse states in America 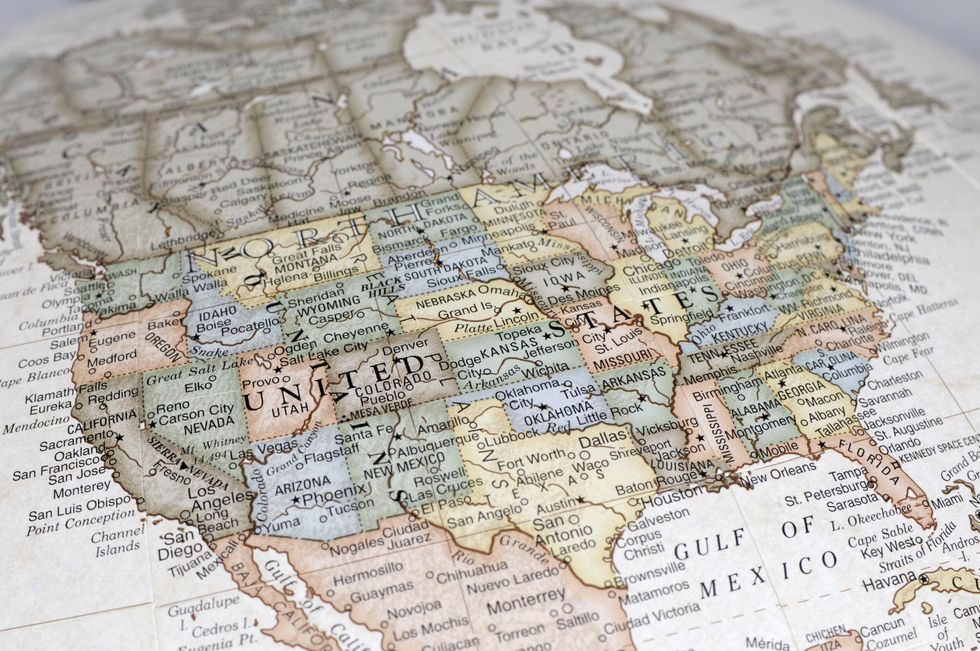 From a political perspective, blue California and red Texas do not have much in common. In fact they are both among the 20 least diverse states politically.

However, according to an algorithm developed by WalletHub, those are the two most diverse states in the nation when expanding the data to five other categories.

California is the most socio-economically and culturally diverse state, while Texas ranks fourth in cultural diversity and sixth in religious diversity. When combining those two factors with political, economic and household diversity, California scores the highest diversity score in the country with Texas a close second.

On the other end of the spectrum, West Virginia is the least diverse state overall, ranking 50th in the cultural and socio-economic categories. Maine and Vermont score just slightly better.

“Living in a diverse environment makes it easier to see that even if there are differences, most of us share similar goals and priorities like keeping our families healthy and safe, educating our kids in a supportive environment, and earning a good living,” said Andrew Burnstine, an associate professor in Lynn University’s College of Business and Management.

The Voting Rights Lab’s weekly roundup of election law action in the states focus on three legal actions – two in the Midwest and one in Delaware that had some mixed messaging.

Errors committed by election officials in Antrim County, Mich., and Mesa County, Colo., during the 2020 election were quickly caught and corrected. But those two small voting jurisdictions are at the heart of Donald Trump’s ongoing (and unfounded) claims of election fraud.

This is the story of how those mistakes occurred and were transformed into a conspiracy theory.

The latest episode of the Braver Angels podcast features conservative Republican Wilk Wilkerson interviewing Biden backer Jordan Carmon. Their conversation ranges from Hunter Biden to the Jan. 6, 2021, riot at the Capitol. But more importantly, it shows what’s possible when we bring good faith to our most passionate disagreements.

Voting laws are changing. Here’s how they look in your state (NewsNation)

In Seattle, courts might reject approval voting but not ranked choice voting (Sightline)

Bringing DEI from the Office to Our Neighborhoods - Weave: The Social Fabric Project - Sept. 21