Working the levers of democracy, why McCarthy is having trouble getting votes, and more

Keep working the levers of democracy 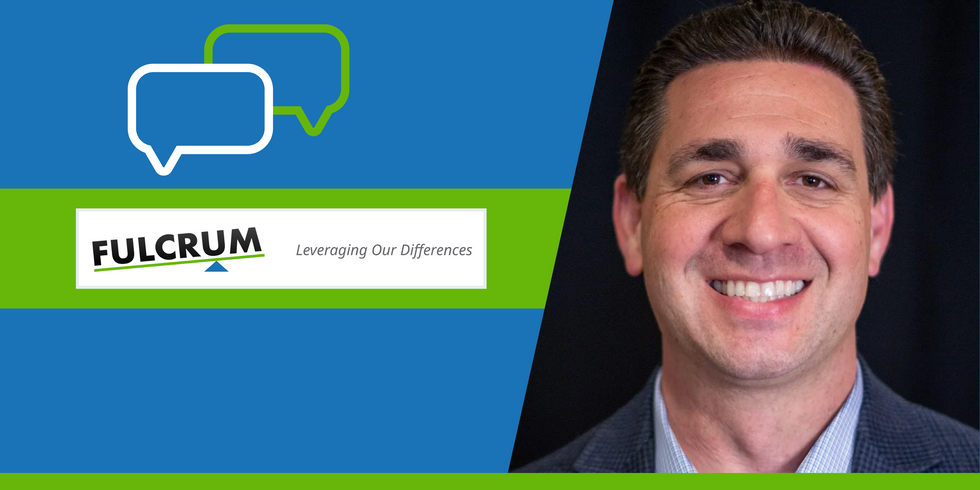 Four years ago, I helped launch The Fulcrum because American democracy deserved more than it was getting from the media. The world of political journalism (to which I had belonged for more than 20 years) was heavily focused on winners and losers, and to a lesser extent on policy making. But there was little, if any, coverage of how the system works (or, rather, doesn’t) and how it could be improved.

So when Issue One’s Nick Penniman explained to me his vision for a platform designed to cover efforts to improve the political system – to serve both as a trade publication and an amplifier for the work being done by the 100-plus organizations working on political reform and reducing polarization – I eagerly took on the challenge of building what would become The Fulcrum.

On Dec. 31, I completed my run at The Fulcrum. There are people to thank and stories to celebrate, but here I want to share what I’ve learned.

Why McCarthy is having trouble getting the votes to be speaker 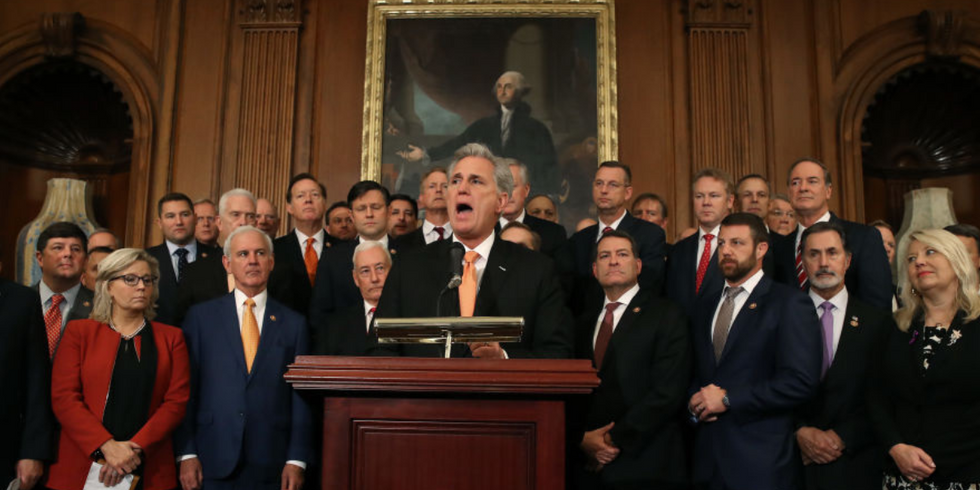 As a former 26-year Congressman from Texas (1979-2005), I have observed and been personally involved in many House leadership races. Knowing that the race may have been concluded before you read this, I none-the-less believe that the following comments are important to shed some light on the current spectacle the American people have been subjected to and the inevitable chaos that will follow no matter who eventually wins the Speakership.

Leadership races are often already over before the first vote is cast. The most recent example was Nancy Pelosi’s race for speaker four years ago. The House was closely divided and there was a group of dissident Democrats who wanted her replaced with someone younger. To her credit, Nancy made a deal with the dissidents before the voting started. She agreed to limit her tenure to that term and one more. The opposition disappeared.

A different kind of assault on the Capitol 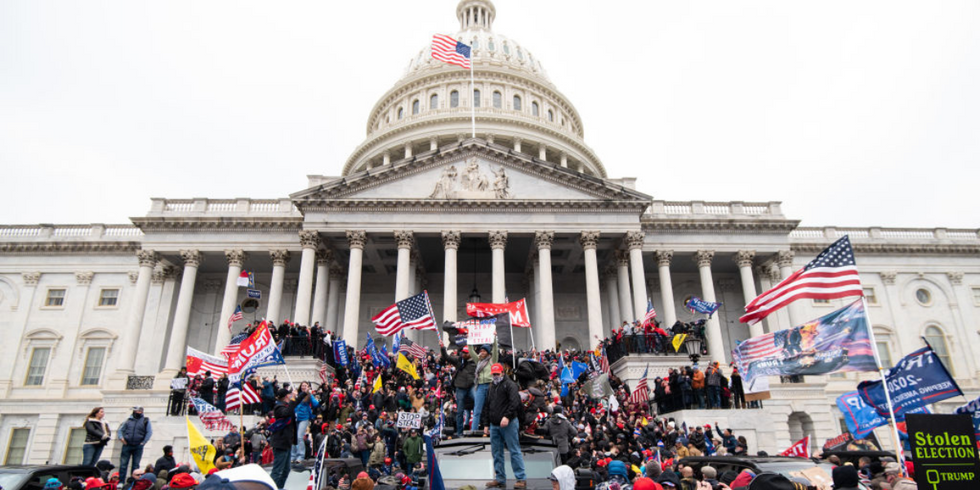 Two years ago, extremists attacked the physical citadel of democracy. Today, extremists are assaulting the institutional pillars of Congress, in an offensive that could inflict even more lasting damage.

Consider the demands that hard-right conservatives opposed to California Republican Kevin McCarthy as Speaker have made, some of them already proposed as House rules: 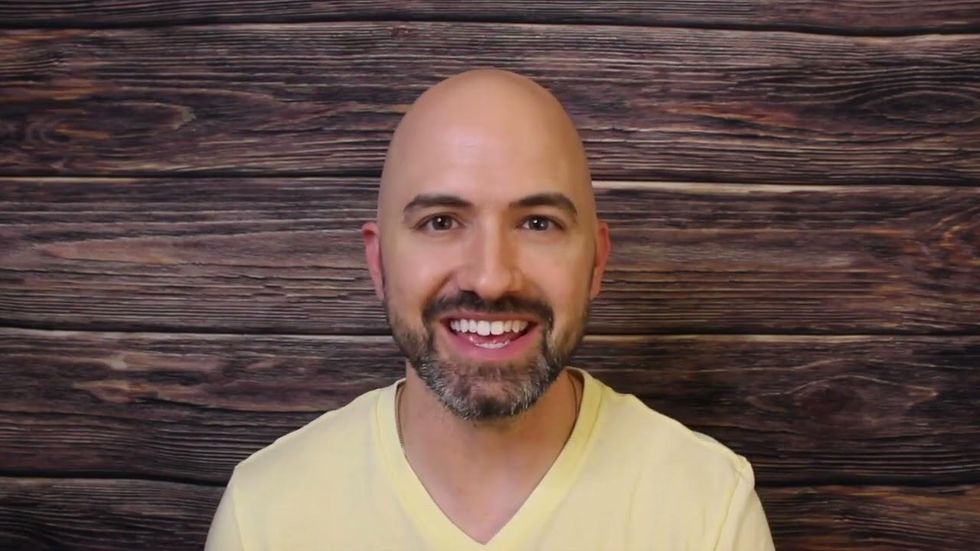 Members of the #ListenFirst Coalition share their thoughts on how we can find common ground and reduce toxic polarization.