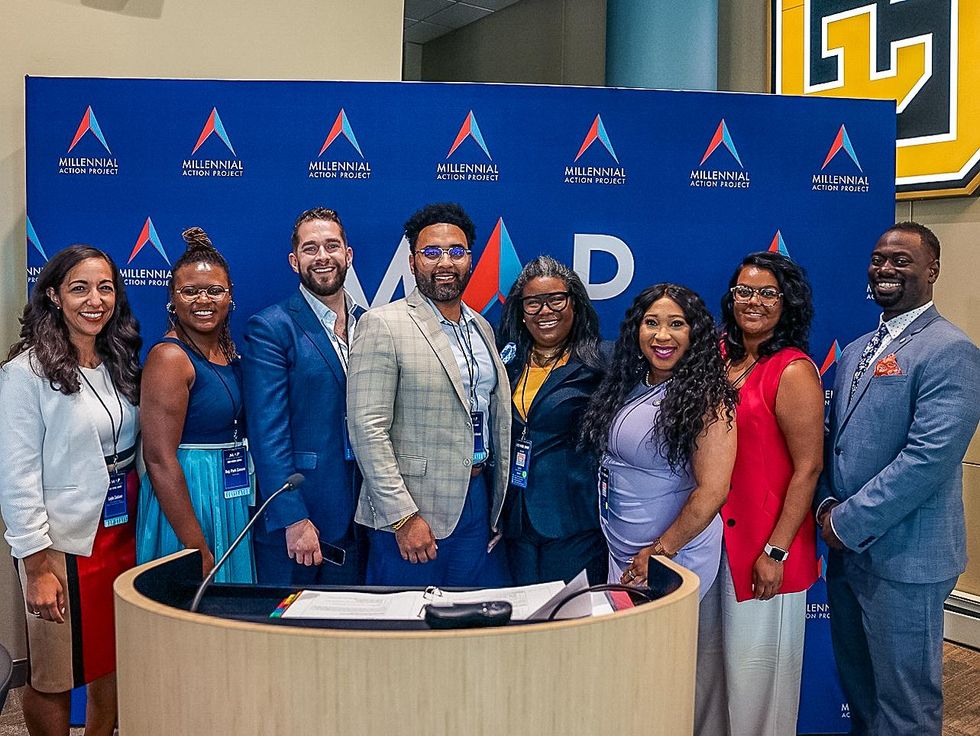 Millennials and Generation Z together are the largest age group in the United States, but only hold one-fifth of all seats in state legislatures. But that hasn’t stopped them from having a proud impact on the legislative process, writes Layla Zaidane, president and CEO of the Millennial Action Project.

Young legislators are responsible for authoring 32.9 percent of all bipartisan legislation that actually gets passed – busting any claim that young people in legislatures are more partisan or uncooperative than older generations. In my work at MAP, we have found that, while opinionated and outspoken, young legislators are able to strike a balance between bringing their full selves and opinions to the table and successfully collaborating across the aisle. While young people did not create the problems we’re facing, it appears that we’re idealistic enough to believe we can solve them and pragmatic enough to know that building coalitions is a necessary step to creating change. 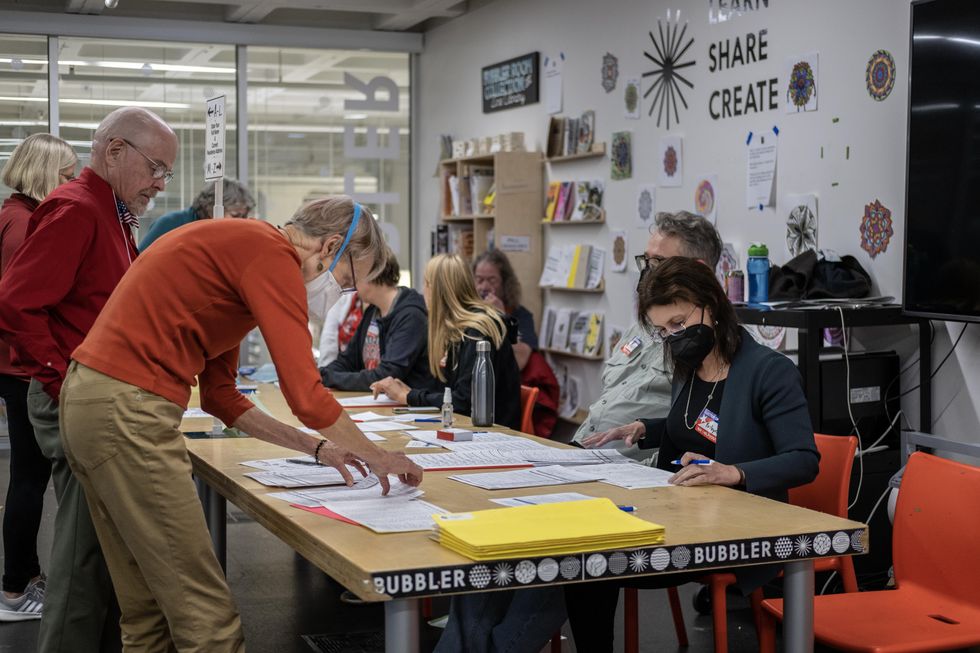 Debilyn Molineaux, co-publisher of The Fulcrum, volunteered to be an election worker for the first time this year. She wanted to share her experience – which was very positive – with our readers.

I worked the polls in Maryland for the first time. I am thrilled to know that the people I worked with, everyday Americans from all walks of life, stepped up to do what needed to be done in every moment. They felt personally responsible for ensuring the integrity of the election. It was a grueling 15-hour day. I am sore, I am tired. I am proud. My spirit is lifted by the in-person exchanges, by the many first-time voters and same-day registrants. The people were determined to vote. At one point, our lines were likely 60-90 minutes. I never saw anyone leave. Glad I voted absentee!

And she also invited others to share their experiences as well. 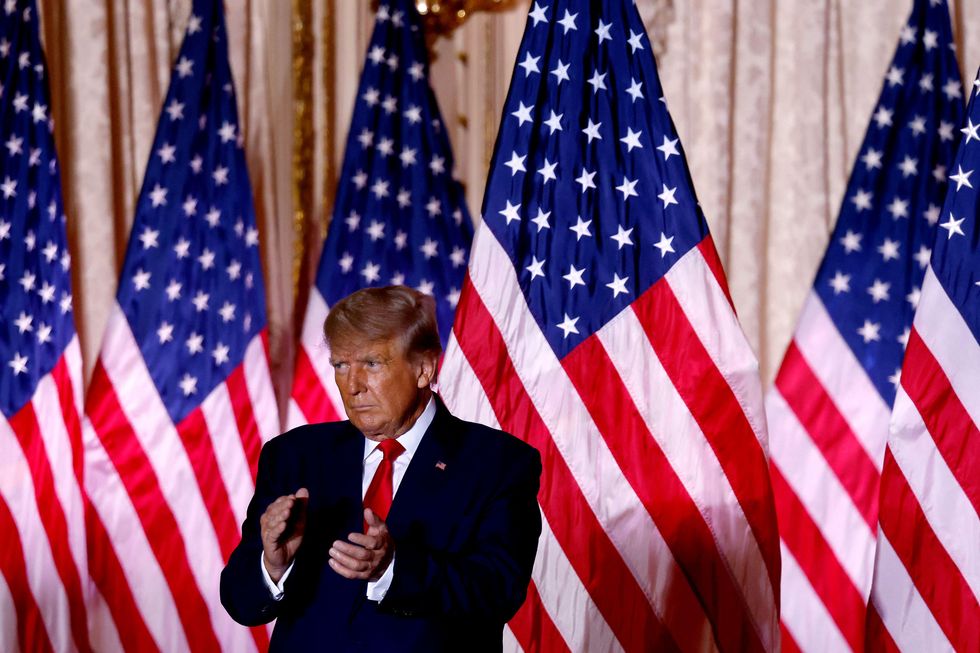 Democrats retained control of the Senate and Republicans captured just enough seats to take power in the House of Representatives, defying both pundits and the former president. And that’s a good thing for democracy, according to author Lawrence Goldstone.

For most Democrats and some Republicans, Tuesday, Nov. 8, 2022, was certain to be a cataclysm. Trump was so confident that he planned to announce another presidential run on election eve, only at the last minute acceding to his advisors’ entreaties to wait until the election was over. Then, America’s would-be Vladimir Putin would triumphantly begin the process by which he would be swept into office.

But American voters did not cooperate. 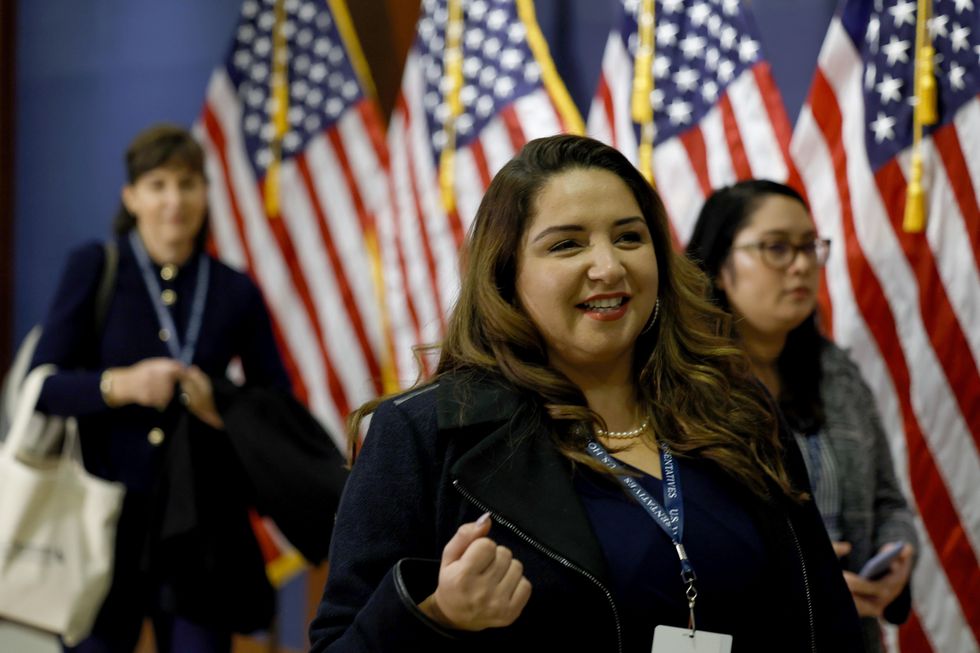 Congress returned for its post-election legislative session last week, accompanied by new lawmakers who were in D.C. to attend orientation. But rather than picking up some of the less-productive habits displayed by their predecessors, the newcomers should rethink how they run their offices, writes Bradford Fitch.

One of the most common flaws the Congressional Management Foundation has observed in the past decade is that new members of Congress simply inherit the bad habits of their predecessors. The operational demands of remote work, the Select Committee on the Modernization of Congress, and the outstanding progress initiated by the House Chief Administrative Officer in recent years have certainly infused more creativity in congressional operations. Yet the first-term members of the 118th Congress have an opportunity to make additional innovations.

Bradford has five tips for organizing offices and handling working with constituents.