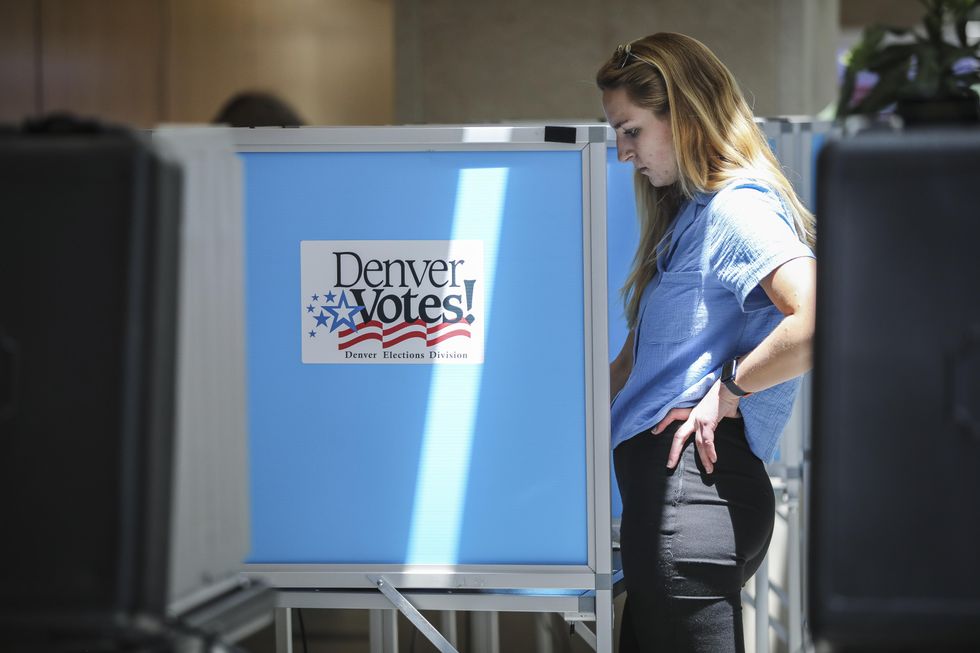 Young people have been voting in record numbers in recent elections, and recent polling indicates they may do so again during this year’s midterms. But at the same time, those same people do not believe their individual votes matter.

But given what’s at stake in state legislative and Senate races, it’s critical that we educate potential voters, not just get them to the polls, according to Dakota Hall of the Alliance for Youth Action and Tom Lopach of the Voter Participation Center.

We must also remember that voting does make a difference. Voting is one of the best opportunities we have to shape the future of our cities, states, and our entire country – and ensure our lawmakers have the best interests of our younger generations at heart.

Additional reading: Wanted: A new generation of podcasters who care about democracy 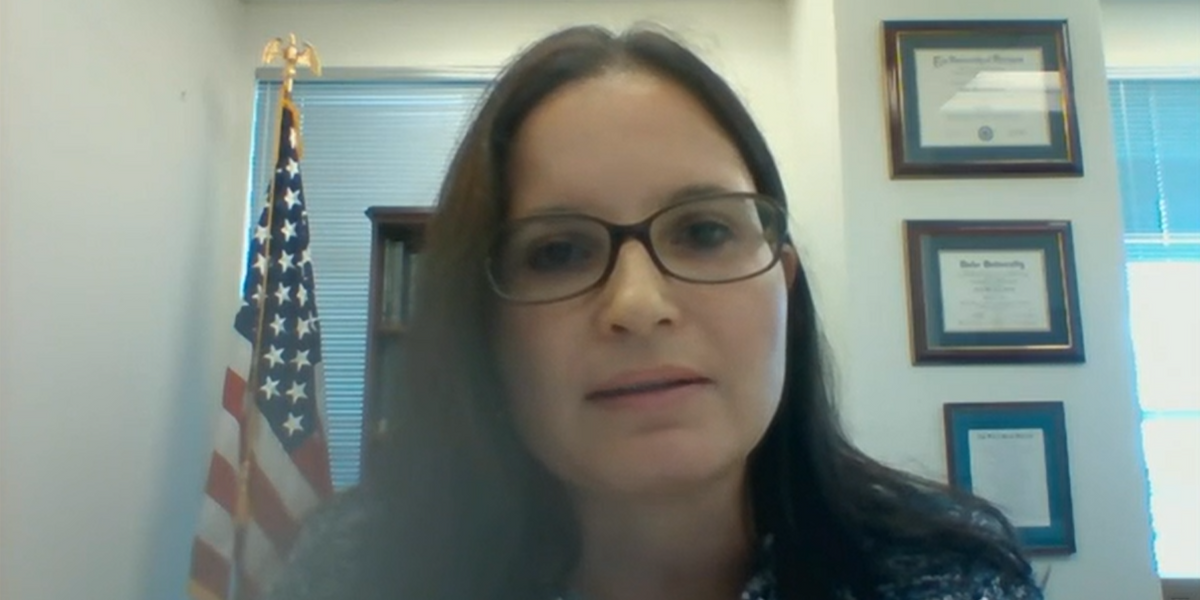 Judge Aileen Cannon, despite her qualifications to serve on the bench, issued a “precedent-busting” ruling earlier this month in favor of Donald Trump in regards to the FBI’s search of Mar-a-Lago, writes author Lawrence Goldstone.

Cannon ignored both the facts and the law. Legal scholar Peter Shane noted that she “seems oblivious to the nature of executive privilege,” which allows members of the executive branch to protect internal communication from Congress, the courts and the public. No court had previously allowed a former president to shield official records from the executive branch itself.

Cannon’s rulings seem in line for a fellow member of the Federalist Society, which sometimes puts theology ahead of secular law, argues Goldstone. 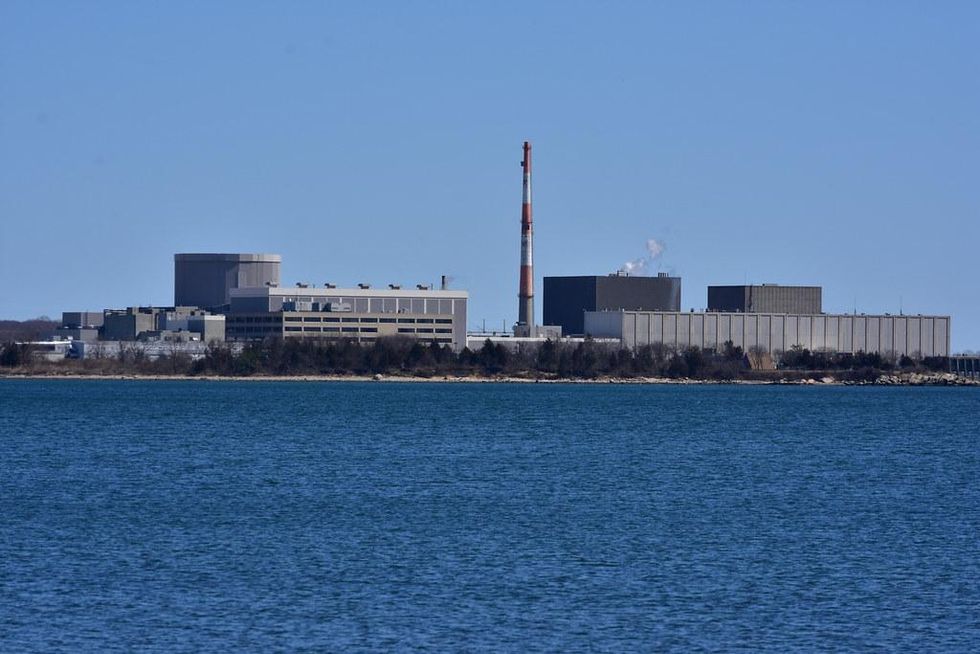 You’re forgiven if the parallels between nuclear power and ranked-choice voting are not readily apparent. But Henry Rowland, who runs the Connecticut Task Force of Veterans for Political Innovation, makes a compelling case.

The first step is to understand there are two forms of nuclear power: fission (which is what we use, and it produces harmful byproducts – just like our political system) and fusion (which occurs naturally on the sun, without producing toxins).

Now imagine if nuclear fusion was a commercially viable energy source and we wanted to repurpose Millstone to be a fusion reactor. We couldn’t just walk into Millstone and press different buttons and get a fusion reaction. We would need to fundamentally change the structure and the systems and processes that occur within that structure. Similarly, to change our political system from one that uses division to one that fosters unity, we would need to change the structure. Electoral reforms do just that, and ranked-choice voting is one of the most important. 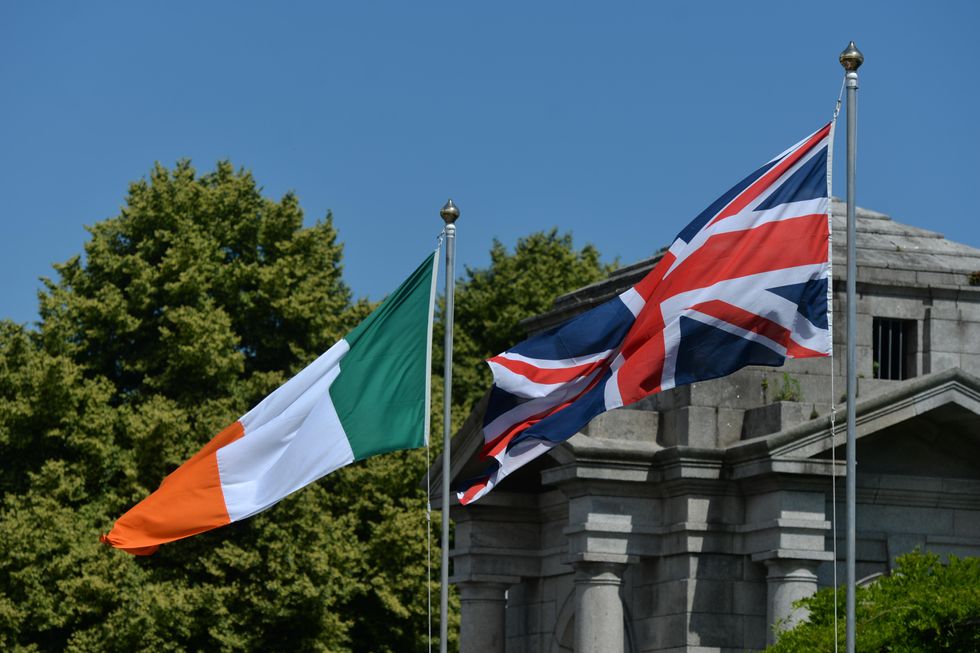 Quixada Moore-Vissing, head of Public Engagement Partners, recently traveled to Northern Ireland to witness divisiveness in another country. The key difference? In Northern Ireland, and other countries, the people have accepted that they are politically divided, allowing them to work toward solutions.

But here’s the thing: America doesn’t have a premium on being divided. Lots of countries have grappled with divides, including Germany, North and South Korea, South Africa, and Northern Ireland. Despite our longing for American exceptionalism, we are not dissimilar from these other countries. We need to face the fact that the United States is a divided country. It’s painful and it’s difficult. And it’s not changing anytime soon.