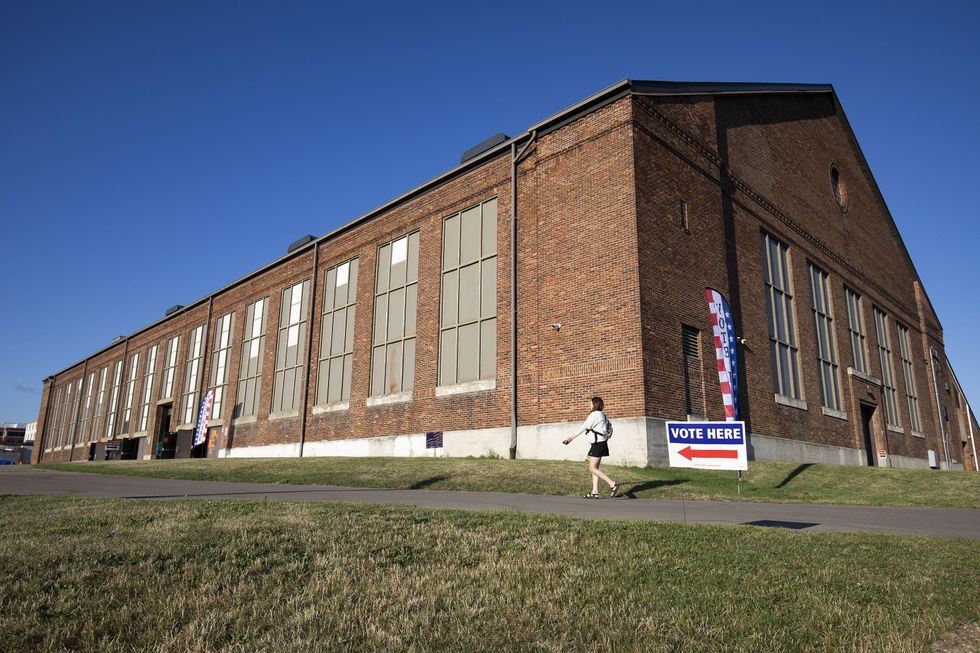 Half of people ages 16-39 don’t know if they live in a state with open or closed primaries, but 85 percent of them know they prefer open primaries.

So says Students for Open Primaries, which surveyed 1,000 people about their views on political parties and primary systems. Respondents overwhelmingly favored a system that places all candidates on one primary ballot with the top vote-getters advancing to the general election (regardless of party) – like the primaries in California, Washington and Alaska.

Their view makes sense when young analyzed alongside other results from the primary, which found voters on the outs with political parties:

With the dust still settling after the midterms, legislators and election officials in some states are already making plans for updating election administration – and, in Georgia’s case, preparing for an upcoming runoff. The latest highlights:

Your take: Reducing violence in society

Throughout the nation, and using many different means, people are killing each other. Mass shootings often make national news – with multiple tragedies in recent days – but people are also stabbing, throwing others in front of the subway, etc.

As a nation, we were already struggling with mental illness before Covid-19, and the lockdowns only worsened our collective health. It seems as if we have been collectively traumatized.

With the holiday season upon us, we want your take on three questions:

Email your responses to Debilyn Molineaux, co-publisher of The Fulcrum, by noon on Wednesday. Select responses will be published Friday.

Podcast: The voters’ verdict on democracy

The Fulcrum’s executive editor, David Meyers, and Layla Zaidane, president and CEO of the Millennial Action Project, appeared on the latest episode of “How Do We Fix It?” to discuss the 2022 election results – with a twist. Instead of focusing on which party is up or down, they examined the engine running our democracy, diving into election integrity, youth voter engagement, and how ballot initiatives changed future elections.

Does Fusion Voting Offer Americans a Way Out of the Partisan Morass? (The New York Times)