In this issue: filibuster reform, voter participation, polarization in America 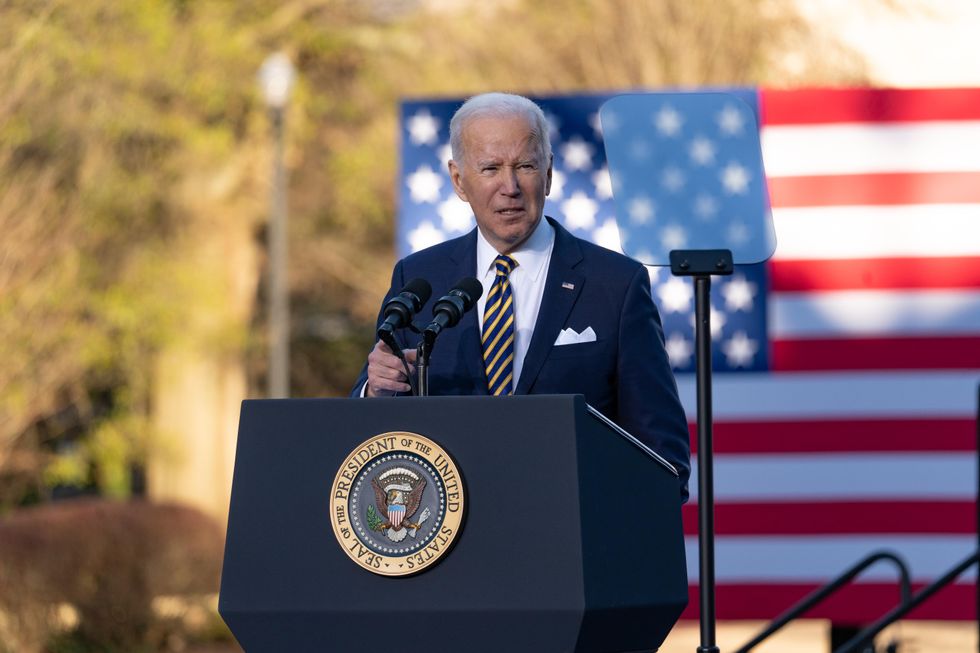 President Biden gave an emotional speech in Atlanta on Tuesday, calling on Republicans to support election reform legislation and encouraging a change to long-standing Senate rules in order to get the work done.

But despite Biden’s use of the bully pulpit and new polling that shows a majority of Americans favor reforms, the proposed bills appear stalled unless the Senate changes or abolishes the filibuster. Advocates for the Freedom to Vote Act and the John Lewis Voting Rights Advancement Act recognize the situation and renewed calls for the Senate to change how it conducts business. 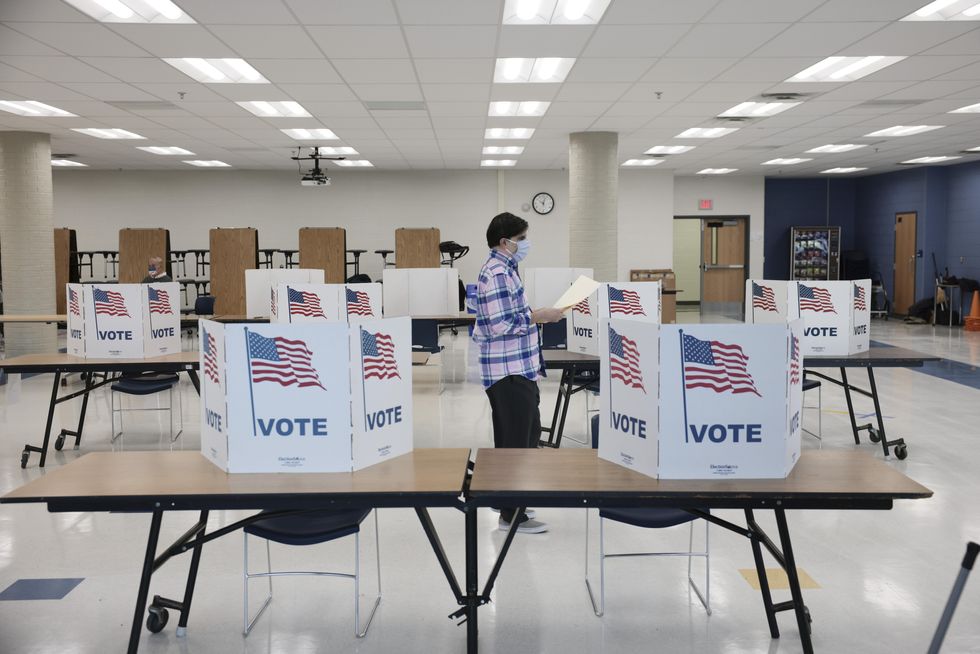 Research demonstrates that early learning experiences as well as trust and understanding of the electoral system lead to greater voter interest. In this arena, the U.S falls behind other democracies, writes Laura Merrifield Wilson, associate professor of political science at the University of Indianapolis and a public voices fellow at The OpEd Project.

Podcast: the state of polarization 2022 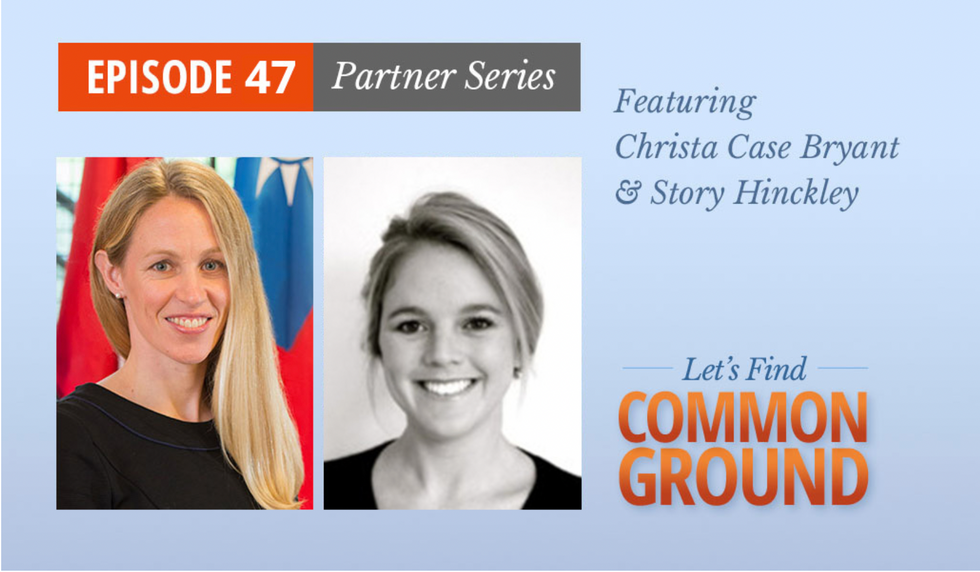 A year after the assault on the Capitol, is America more or less polarized? Two journalists who covered the events of that day and the reactions to what happened discuss the complex issues in this episode of "Let’s Find Common Ground."

In this issue: changes to election laws, millennials in politics, suicide prevention, theater in politics

How red states have overhauled their election systems, part II 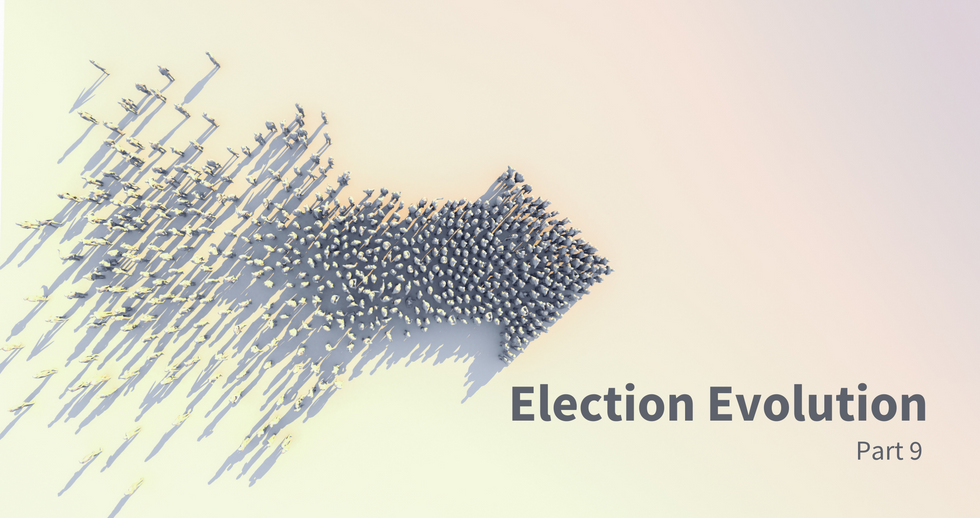 This is the ninth in a series of articles examining changes to voting laws in every state.

To provide a comprehensive analysis of the voting law changes in every state and Washington, D.C., since 2019, The Fulcrum compiled data from the Voting Rights Lab, the National Conference for State Legislatures, the Brennan Center for Justice, and state statutes and constitutions. This ninth installment focuses on the five reliably Republican states.

Republicans have complete control over the executive and legislative branches of government in Missouri, Montana, Nebraska, Oklahoma and West Virginia. Each of the states made some modifications to their election laws over the past three years, although some went much further than others. 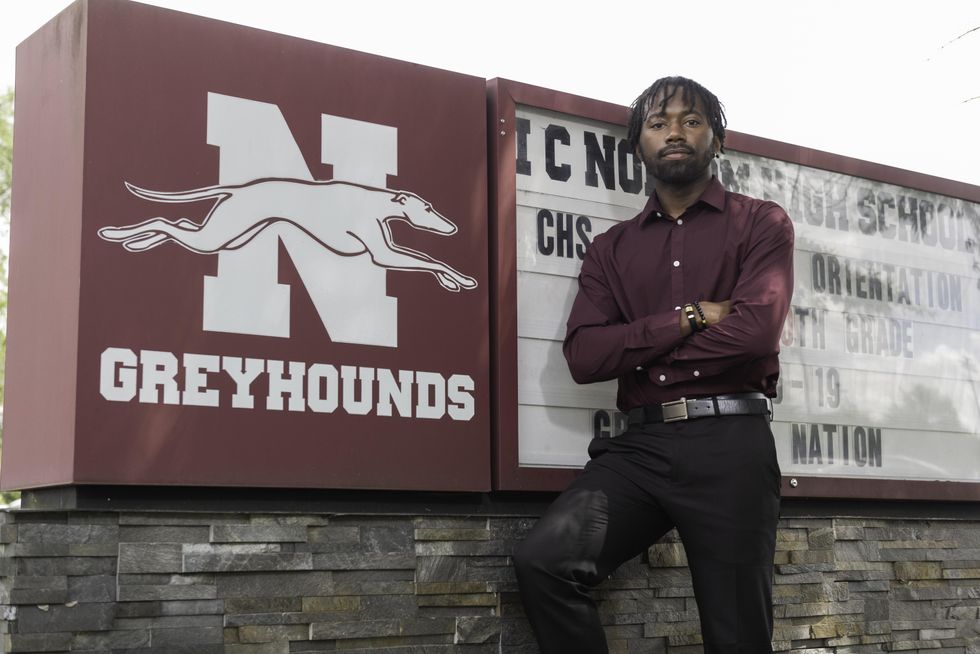 It's clear that young people are ready to shift the political status quo. But according to Layla Zaidane, president and CEO of Millennial Action Project, there's one thing this generation of elected leaders needs to succeed: professional development. 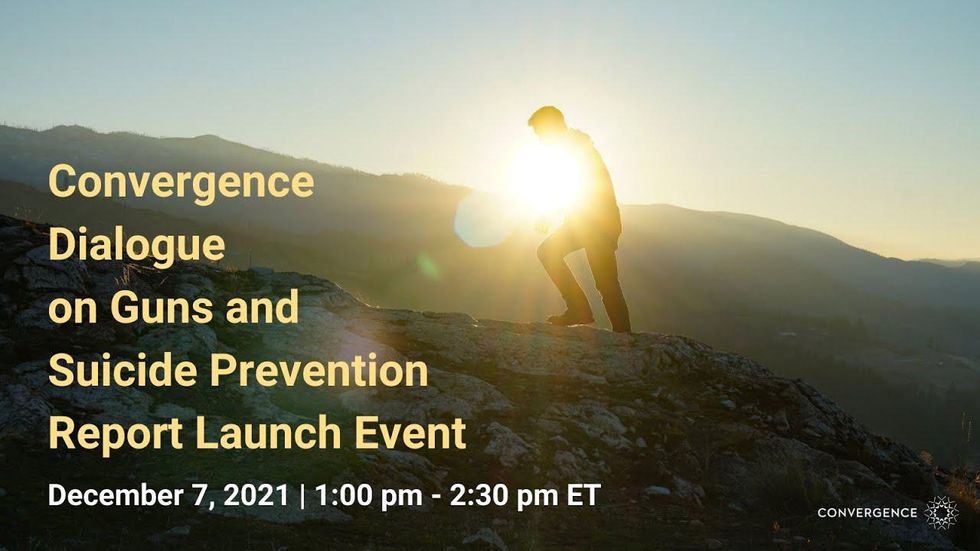 How theater can can lead to constructive political conversations 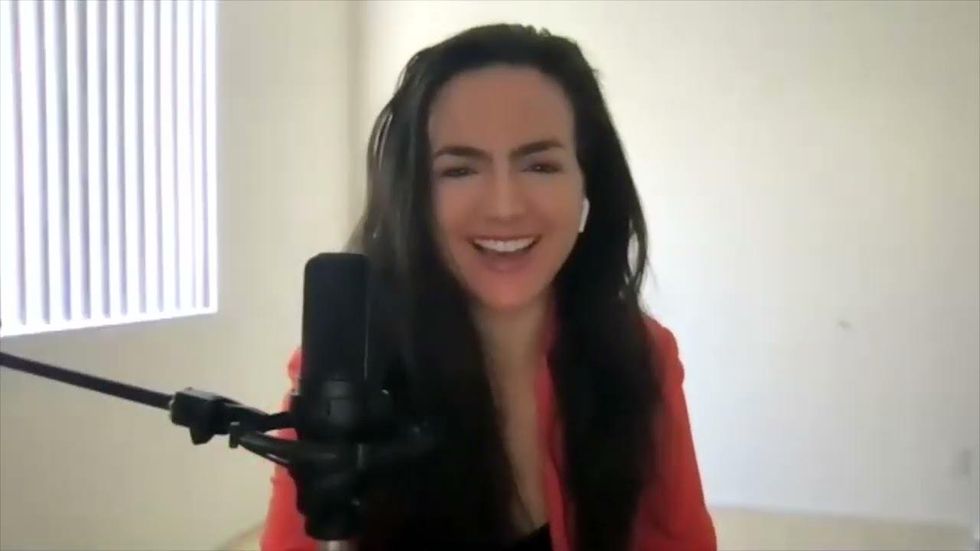 In this interview with Braver Angels, Collaboraction's artistic director, Anthony Moseley, and former executive director, Marcus Robinson, share their experiences with hosts Ciaran O'Connor and Alma Cook as they discuss how theater can open people up to more constructive political conversations.