In this issue: fact-checking, religious freedom, confronting incivility, and families divided by politics 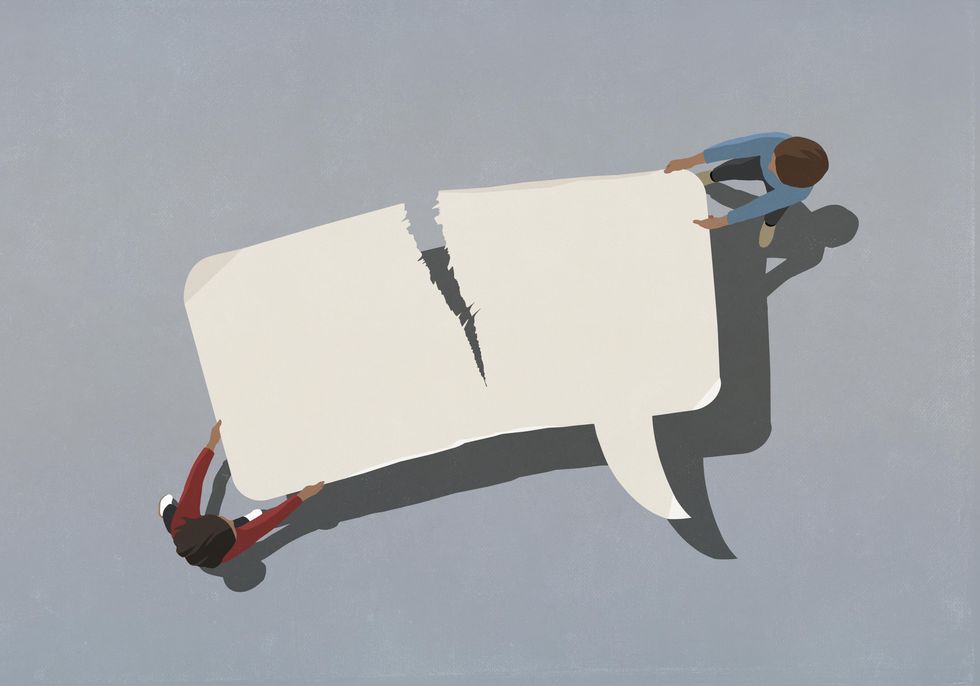 Entering the new year, Americans are increasingly divided. They clash not only over differing opinions on Covid-19 risk or abortion, but basic facts like election counts and whether vaccines work. Surveying rising political antagonism, journalist George Packer recently wondered in The Atlantic, “Are we doomed?”

It is common to blame people who are intentionally distributing false information for these divisions. Nobel Prize-winning journalist Maria Ressa says Facebook’s “[bias] against facts” threatens democracy. Others lament losing the “shared sense of reality” and “common baseline of fact” thought to be a prerequisite for democracy.

Fact-checking, the rigorous independent verification of claims, is often presented as vital for fighting falsehoods. Elena Hernandez, a spokesperson for YouTube, states that “Fact checking is a crucial tool to help viewers make their own informed decisions” and “to address the spread of misinformation.” Ariel Riera, head of Argentina-based fact-checking organization Chequeado, argues that fact checking and “quality information” are key in the fight against “the COVID-19 ‘infodemic.‘”

Many people, including TV commentator John Oliver, are demanding that social media platforms better flag and combat the “flood of lies.” And worried Twitter engineers sought to “pre-bunk” viral falsehoods before they arose during the United Nations’ Glasgow climate summit in 2021.

As a social scientist who researches the role of truth in a democracy, I believe this response to Americans’ deepening political divisions is missing something. 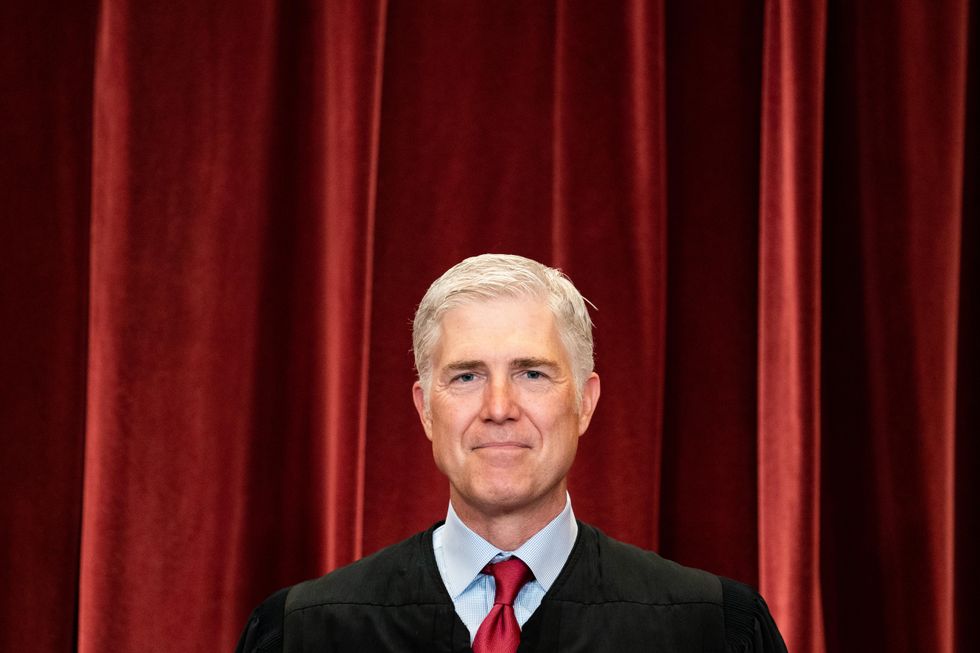 The Supreme Court has it backwards: The free exercise clause of the First Amendment is designed to prevent the United States from becoming a theocracy, not to encourage it, writes author Lawrence Goldstone. 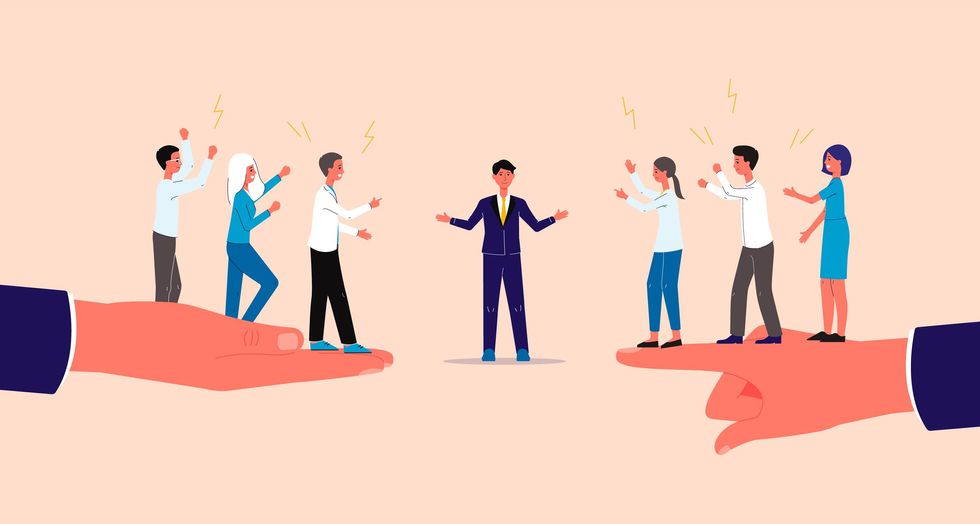 Today Joe addresses how a person can address incivility in their daily life without becoming uncivil. 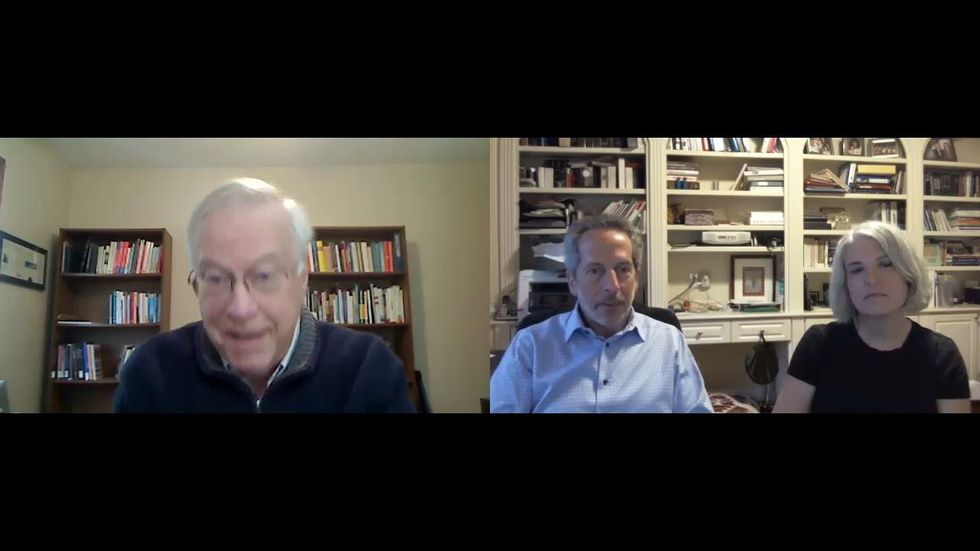 Braver Angels co-founder Bill Doherty moderates a session of listening and learning with a pair of loved ones divided by politics.