Op-Eds of the week: Science, sustenance and single-mindedness

The Supreme Court is unscientific and medically negligent 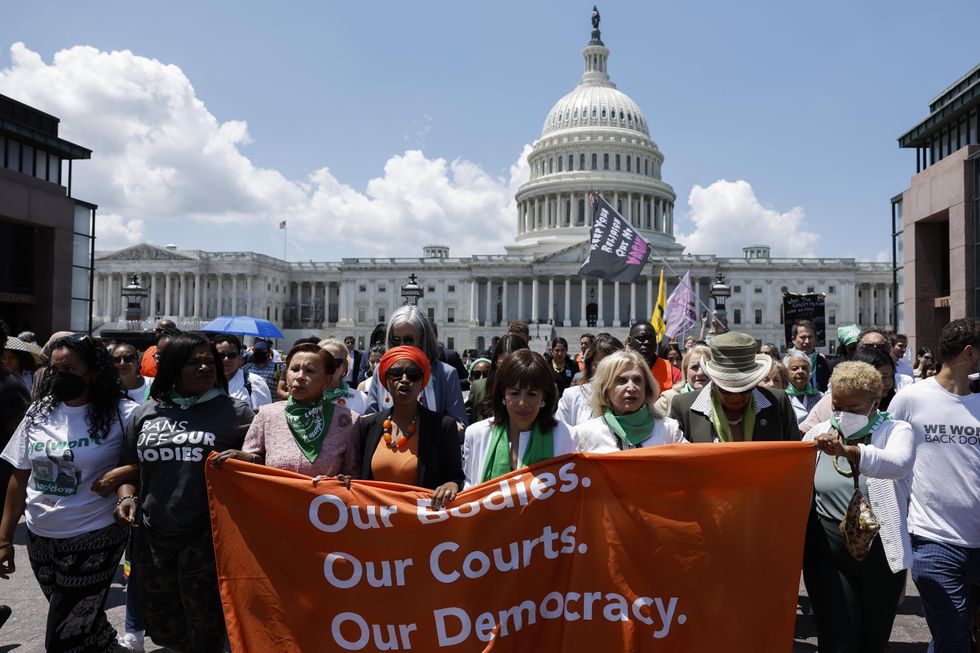 Partisan debate about the Supreme Court’s latest term continues as the summer rolls on. Two decisions in particular - one on abortion, the other on guns - are causing many compare-and-contrast moments about how the Court chooses to engage on issues. While Americans of various backgrounds discuss the impact and merits of these latest opinions, Dr. Robert Pearl has a thought not often heard from the average American: that the justices have forgotten science.

In the wake of those decisions, the court’s conservative majority has been called radical, hypocritical, even draconian. All that may be true, but what worries me most as a physician is how quickly the highest court in the land has become unscientific and medically negligent. 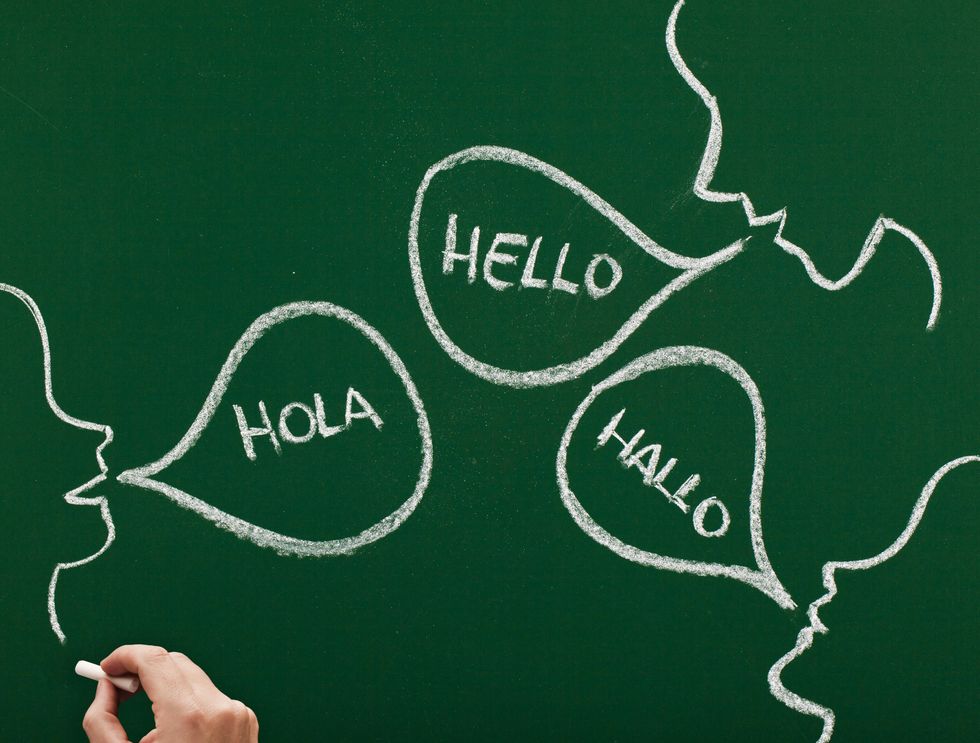 The divides facing Americans can seem insurmountable based on some news reports or skimming social media. There is work being done across the country to bring Americans together and combat political and social divisions. Ana Egge is a songwriter who partners with other musicians to do just that through the Inclusive Democracy Culture Lab.

In my two years working with this amazing group of songwriters, we’ve all learned a simple lesson: Stopping the bigotry that threatens our democratic society can start with getting to know your neighbors and appreciating them for who they are. Our experiences show that it doesn’t take a huge investment, either. It just takes a little time and attention.

Americans are invested in the causes they believe in, whether that’s climate change, reproductive rights, or any number of issues confronting the nation - and the world. However, this is creating silos that make it tough to reach across lines of difference and fight for a common cause: saving our democracy. Martha E. Conte of No Labels explains why everyone should show more concern about good governance and ensuring the U.S. democracy continues.

The problem isn’t whether you’re a Republican or a Democrat. It isn’t whether you disagree with your neighbors, or share the same beliefs. The real problem at hand is that we are all doubling down with aggressive tribalism on our policy silos, or even our political party, and funneling money and time and our deepest passions to them like a hoard of fiddlers on a hill while the pillars of democracy burn. Without unity and collective compromise, we risk being outwitted by those who seek to divide us. Make no mistake: This exact strategy of fanning the flames of minor differences between protesting forces has been used by dictators and authoritarians for centuries. We cannot and must not fall to it now.

Our system of checks and balances is set up to keep one branch of government from abusing its power. Gerrymandered maps often reflect a legislature taking advantage of its ability to draw its own lines during redistricting. The courts can help rule if the districts are fair - or if they need another look.

North Carolina Republicans challenged the North Carolina Supreme Court’s decision to throw out their gerrymandered congressional map and force one drawn by the court. And the U.S. Supreme Court agreed to hear the case. The stakes might not be so high, argues Howard Gorrell, if Democrats had acted when they should have.

The courage to get things done 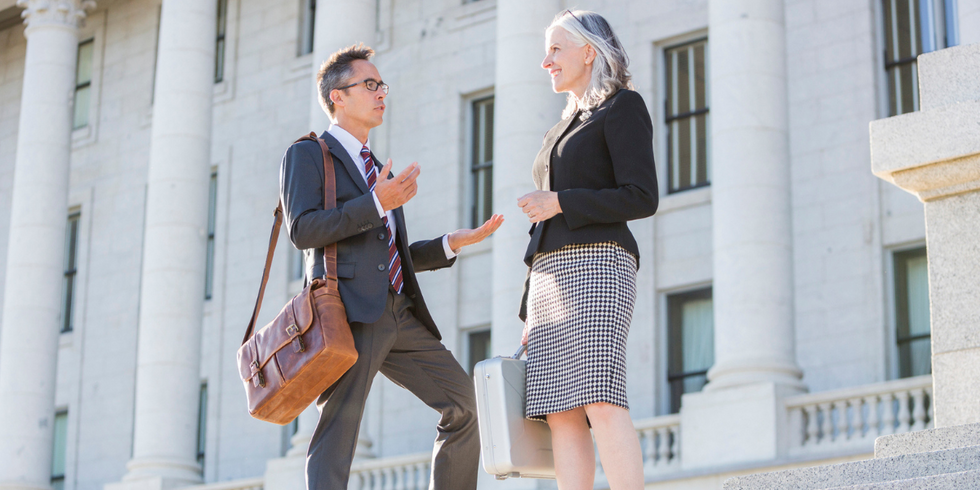 There’s a lot of work to be done to find common ground across difference in our nation. While everyone has an opinion, Joe Bautista argues that many spend more time talking than finding solutions. He wants to see more Americans doing their part to “move the need” and the key to that, he writes, is courage.

The courage to have the tough, intentional and meaningful discussions with loved ones, friends, managers, co-workers and those who are simply different from us. The courage to be open minded, to have respectful and dignified dialogue with people who come from a different point of view from your own. The courage to act on your ideas in a meaningful way to get things done. In the end, you may not have changed your position based on those discussions, but you will have more information, a better understanding of why the differences exist, and I hope you will leave the conversation with a foundation of common courtesy and mutual respect.