Primaries wrap up today. Were you allowed to vote?

After seven months of voting, primary season wraps up this week 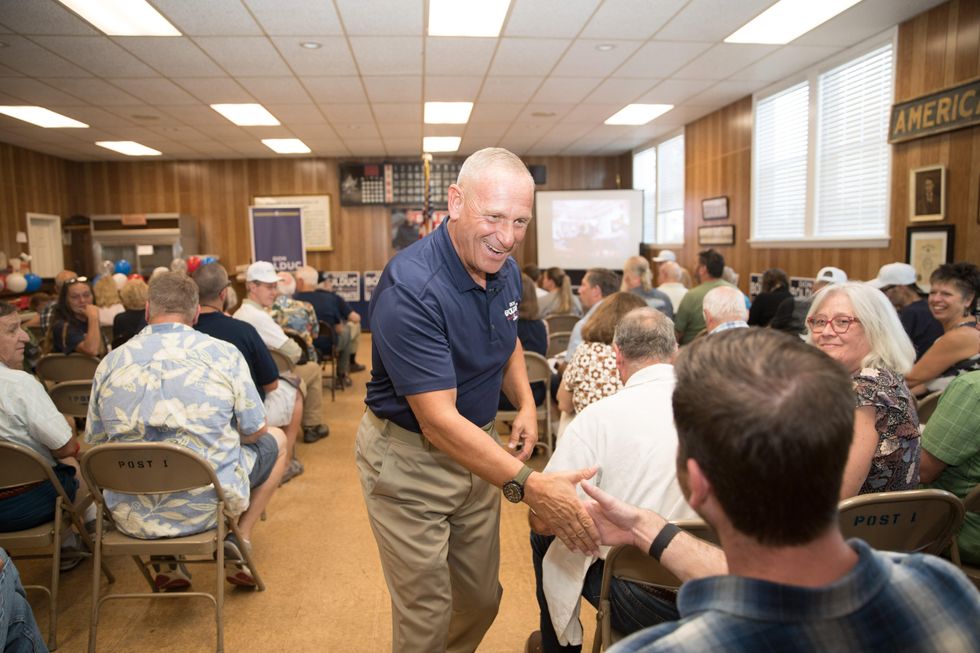 The final three primaries are being held today (well, except for Louisiana, which is a special case). Once the voters in Delaware, New Hampshire and Rhode Island are done picking nominees for various federal, state and local races, the Nov. 8 slate will be complete.

Among the races nominating contests being decided today:

Delaware is the only one of the three states to conduct a closed primary, meaning only voters affiliated with a political party may participate in the primary. New Hampshire passed a law in 2019 creating a partially open primary system in which unaffiliated voters may cast ballots in one party’s primaries. New Hampshire uses a similar system.

Read more about the primary races.

Research into primary elections by the nonpartisan group Unite America demonstrates that very few Americans have a say in their congressional representation. According to the data, just 8 percent of eligible voters have participated in primaries that will decide 82 percent of U.S. House seats (as of Aug. 25).

There’s a two-part cause to this situation:

It was a busy week for everyone monitoring voting laws in the states. Thanks to our friends at the Voting Rights Lab, we have the full rundown:

Podcast: How has the political environment changed and what does it portend for Senate races?

In the latest episode of “Politics Is Everything,” Sabato’s Crystal Ball editors Kyle Kondik and J. Miles Coleman discuss the latest outlook on this year’s Senate races. With Republican candidates struggling and abortion a key issue in the aftermath of the Supreme Court’s Dobbs decision, the political envirnoment is dramatically different than it was earlier this year.

Kathy Rondon of Falls Church, Va., wrote to us in response to Dave Anderson’s recent piece, “Schools should teach both progressive and conservative views on race relations.”

I understand the impetus to try the bridge gaps, and I generally support such efforts. But in this case there is but one thing to say: Nope.

I will give Mr. Anderson the benefit of the doubt that he is giving Republican lawmakers who are on this crusade the benefit of the doubt. But the reality is that the competing viewpoint is not just on the teaching of race relations. The same legislatures and governors inking anti-CRT-in-schools laws and executive orders are also, in parallel: banning books (on race and gender issues), removing the term “equity” from state policies, undoing progress on voting rights, and placing draconian limits on women’s healthcare. I must, therefore, view the anti-CRT in schools approach through the lens of whole of the approach: it’s not about healthy discourse and discussion of competing viewpoints; it’s about a reactionary move toward a time when the dominant viewpoint was strongly enforced by the state on traditionally marginalized communities. That is not a gap that should be bridged.

Some corporate titans are coming up short on supporting voting and democracy, watchdog report says (CNBC)

Fixing Outmoded Election Laws for Business and the Economy - Business for America - Sept. 13