Two big states conducting primaries today, but not everyone can vote

Select voters in New York (again!) and Florida to pick their nominees Tuesday 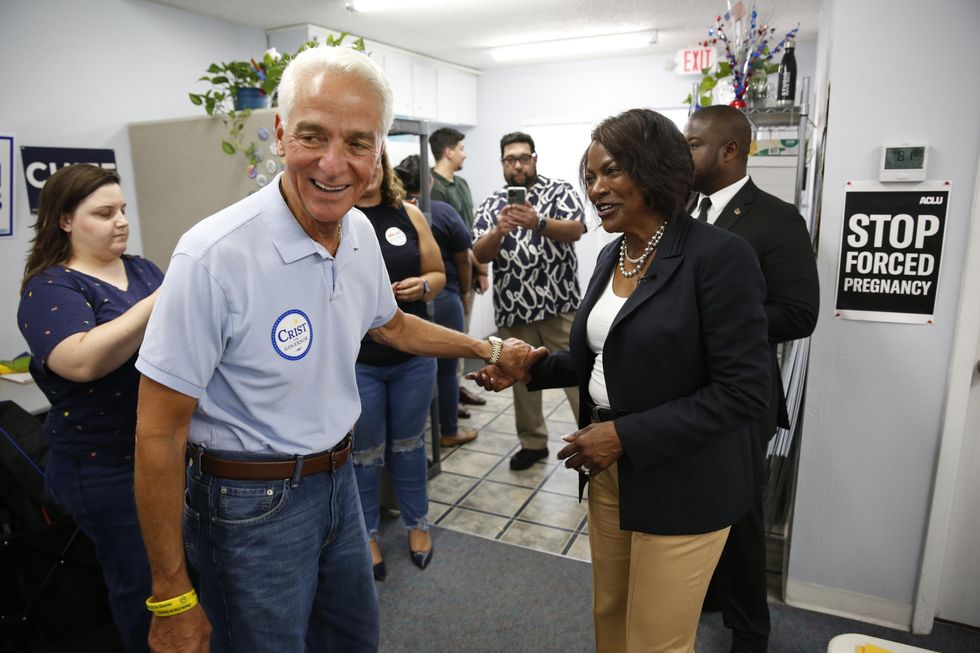 Florida and New York are the third and fourth, respectively, most populous states in the country. Together, they account for more than 25 million registered voters. However, more than a third of those people cannot participate in today’s voting.

That’s because both Florida and New York conduct “closed primaries,” meaning only people registered with a political party may vote in that party’s nominating contests. They are among just 15 states (and Washington, D.C.) that do not have some form of an open primary, which gives voters an opportunity to participate regardless of party affiliation.

And there are some big races taking place today.

Florida Democrats are picking nominees to challenge Gov. Ron DeSantis and Sen. Marco Rubio. Democrats in part of New York City have to choose between two incumbents forced into the same district following redistricting. And Republicans in the Buffalo area will pick a nominee to replace Rep. Chris Jacobs, who is retiring after being heavily criticized for supporting gun control legislation following a mass shooting.

(This is actually New York’s second primary election day. The state had to delay races for the U.S. House and state Senate after a court demanded new district lines that weren’t blatant examples of partisan gerrymandering.)

Oh, and voters in Oklahoma will pick a Republican Senate candidate in a runoff featuring Rep. Markwayne Mullin, who gave up a House district that is the subject of another runoff contest today.

Things have been quiet on the legislative front lately, but that doesn’t mean there hasn’t been any action on voting rules in the states. Just last week, agencies in two states took actions to help people vote and the North Carolina Supreme Court put the brakes on potential new voter ID requirements.

Podcast: What decisions do political parties make after losing an election?

The latest episode of “Politics In Question” features University of Denver professor Seth Market. He is currently researching who holds power in a party after an electoral defeat, whether the location of power varies between the parties and how partisans try to use party losses to leverage their own standing.