Like Kool and the Gang say, celebrate good times 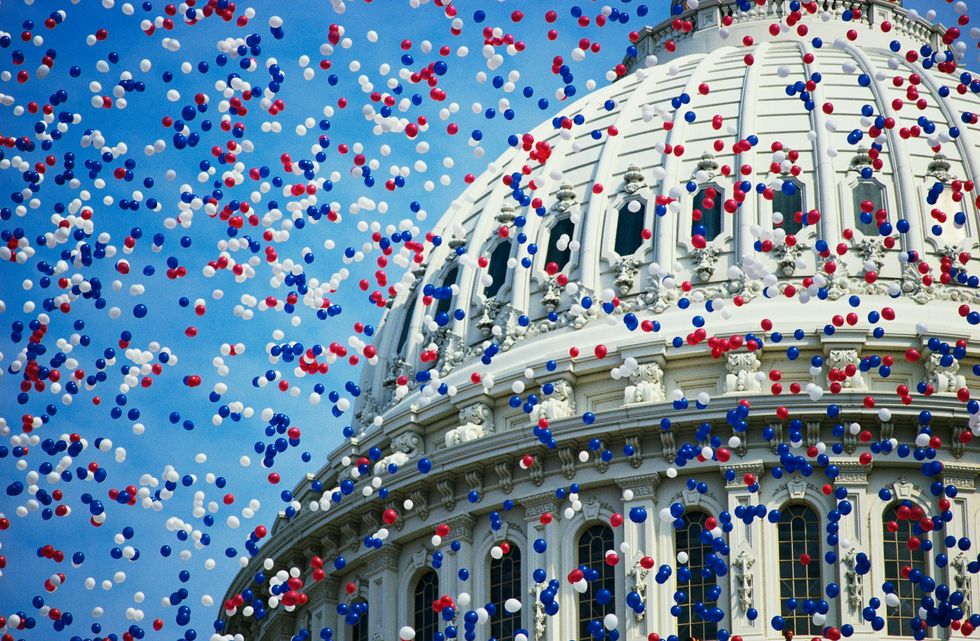 The Fulcrum is a big fan of holidays – gift-giving, good food, maybe even a day off. But today starts a run of our favorite celebrations: civic holidays.

None of these days get the fanfare of the summerlong run from Memorial Day to July Fourth to Labor Day, but they deserve your attention (and participation). Here’s what’s happening:

Many of these holidays are part of a joint #VoteReady campaign in which one builds on another.

Read more. And see below for related events.

On this, the United Nations International Day of Democracy, which falls just two days before Constitution Day in the United States, it is important to be clear-eyed about the grave threats democracy is facing throughout the world. Those of us who are committed to defending democracy must take notice of the threats and understand their seriousness.

Three-quarters of Americans think there should be a maximum age to hold elected office (although they are not in agreement on what that cap should be). Despite their desire, Americans continue to elect older people to the White House and Congress.

Donald Trump was the oldest person ever elected president ... until Joe Biden surpassed him. And the current Congress is, on average, the oldest in recent history according to data collected by Quorum. In fact, millennial representation dropped more than any other generation from 2018 to 2020.

This, despite significantly more millennials running for Congress in 2020. (Data on 2022 candidates should be available next month.)

Our friends at Village Square believe the nation can only be saved by finding a way past the opinion and demographics that currently divide us. So they explored that idea with

Explainer: What election deniers could do in 2024 if they win U.S. November midterms (Reuters)