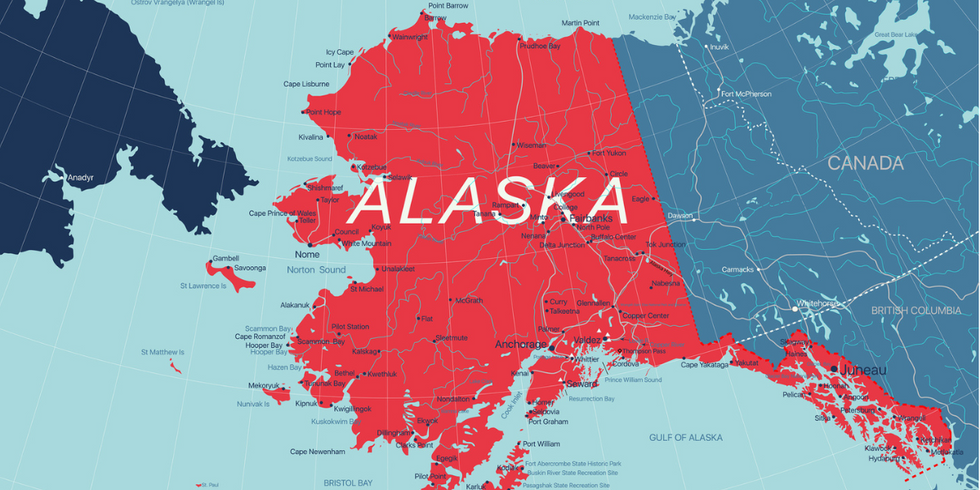 This is the first part in an exclusive weekly series of articles in The Fulcrum by J.H. Snider on Alaska’s 2022 periodic constitutional convention referendum divided into four parts. Part I describes the spending spree over the referendum. Part II will propose a deterrence theory to explain the extraordinary amount the no side spent. Part III describes the failure of the referendum’s marketplace for campaign finance disclosures. Part IV will provide recommended reforms to fix this broken marketplace.

In 2022, Alaska’s periodic constitutional convention referendum had blowout campaign expenditures compared to all other referendums on the ballot across all fifty U.S. states. Surprisingly, a large fraction of that spending can best be explained not as a means to defeat a specific referendum, which was handily done by a 40% margin, but to preserve convention opponents’ reputation for political invincibility, thus enabling the defeat of future convention referendums in Alaska and other states without bearing the costs of a fight.

The first step in dumping Trump 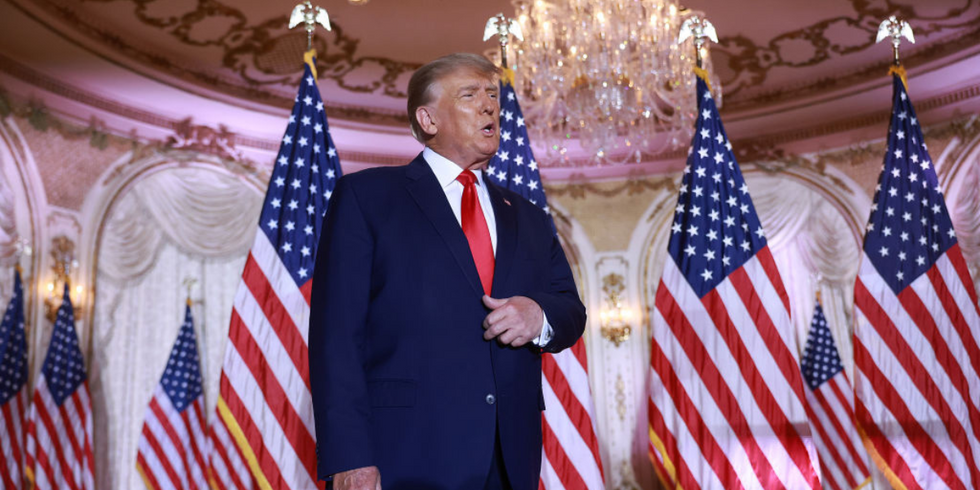 Former President Trump has been called many things from a would be tyrant to an alleged sexual predator. In the aftermath of the 2022 elections, a new moniker may sound his death knell– a loser. He lost in 2020, as did his party. With inflation running high in a midterm election, he led his party to vastly underperform. Many Republicans are now advocating ditching him but no plan has emerged as to how to do so given Trump has a loyal base in the party.

The first step Republicans should take to distance themselves from Trump is to back the Protecting Our Democracy Act, which outlines roughly a dozen ideas to reduce the ability of future presidents to weaken democratic institutions through the abuse of power. Doing so would provide cover to Republican politicians still hesitant to publicly repudiate Trump because the act supports executive reform that would apply to all future presidents, irrespective of party. 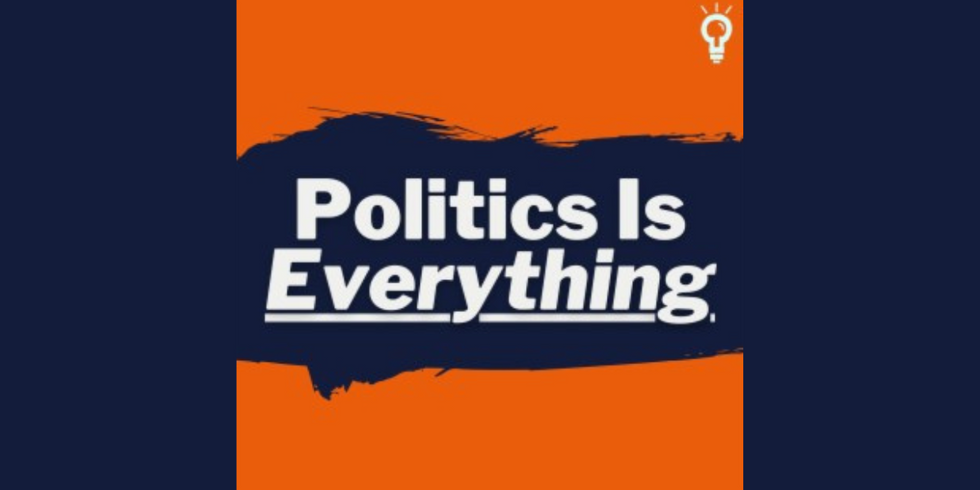 There have not been multiple ballots in a speaker election in 100 years, as Kyle Kondik wrote for the Crystal Ball earlier this week. On Thursday, January 5, Representative Kevin McCarthy of California offered new concessions to a group of conservative Republicans that have prevented him from winning the majority of votes needed to secure Speaker of the House. Mr. McCarthy has not yet been able to lock in the 218 votes he needs to win the Speakership. In the seventh, eighth, and ninth rounds of voting, held on Thursday, 20 Republicans voted for other candidates, and one voted “present.”