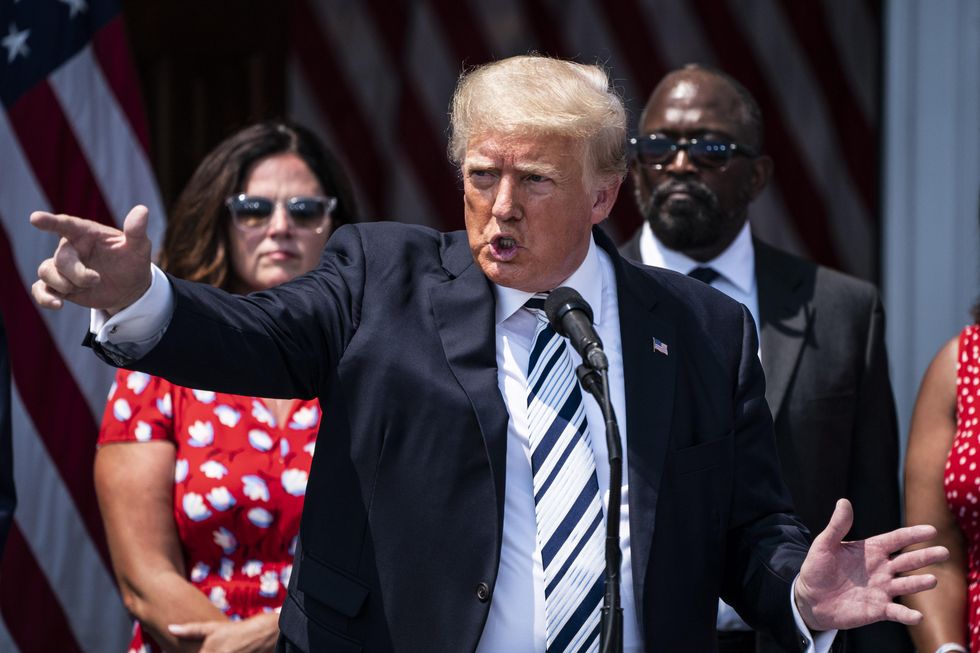 Join USC Dornsife Center for the Political Future as they host Miles Taylor, fall 2021 fellow at the Center for the Political Future, joined by CPF Co-director Bob Shrum to discuss his upcoming course and his vision for the future of democracy and the Republican Party. Following the removal of Rep. Liz Cheney from GOP House leadership in May, Miles Taylor, former Homeland Security official, and former presidential candidate Evan McMullin announced a new political movement backed by more than 150 prominent conservatives. It's an exploratory move toward forming a breakaway party if the Republican Party continues to align itself with Donald Trump.