Op-eds of the week: Corruption, Liz Cheney and Evan McMullin 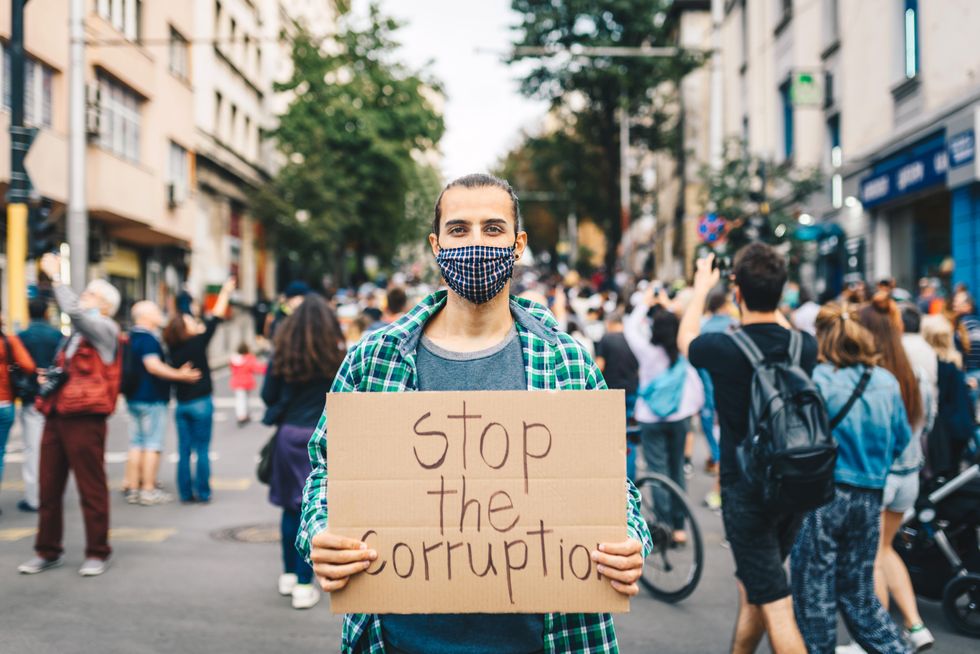 One of The Fulcrum’s co-publishers, Debilyn Molineaux, recently asked readers whether all corruption is equal. After collecting readers’ input and publishing some responses, Debilyn gave her own take on the question.

I have long held that as a society, we have allowed small corruptions to become normalized. Then when obvious or public corruption is revealed, we take corruption less seriously. We make excuses about “so-and-so is worse.” Small corruptions leave us dirty and slimy, but we quickly forget them and wash off the residue. These could be incidents of disrespect, where we could have spoken up or “forgot” to take out the trash because we just didn’t feel like it. Neither will have broad impact, and if our conscience is not easily pricked, what will we allow next? A personal growth training I once attended had a saying, “99.5 percent effort is hard, 100 percent is easy.” Why? Because if you make a 99.5 percent commitment, you’ll constantly be maneuvering the exception. If there are no exceptions, it’s easy. This is a good strategy for personal exercise plans, dieting and commitments to our ethics.

Why I am supporting Evan McMullin 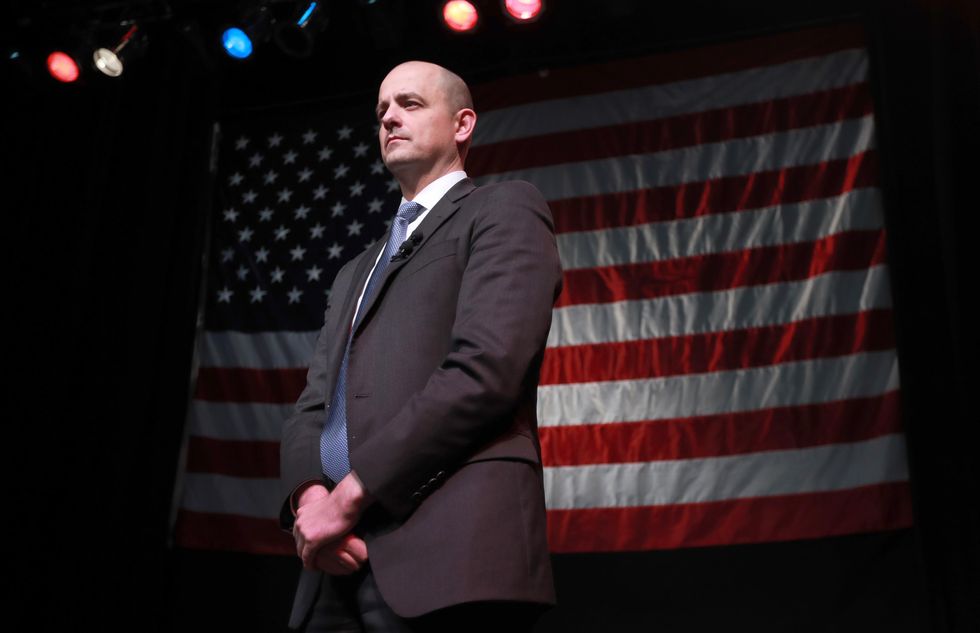 David Nevins, founder of the Bridge Alliance and co-publisher of The Fulcrum, announced his support for independent Senate candidate Evan McMullin in Utah. In an unusual twist, the state’s Democratic Party decided not to put forth a candidate of their own and instead opted to endorse McMullin against incumbent Republican Mike Lee.

Our nation is at a crossroads. Now more than ever, when we are locked into a divisive political battle between left and right, we can – and we must – come together to support one thing that unites us all: a belief in the freedom of people to determine their own destiny.

A bold idea for Liz Cheney

When anti-Trump Republican Rep Liz Cheney delivered her concession speech after losing her primary last month, she hinted at a possible future run for president. But syndicated Lynn Schmidt has another idea:

Cheney might have the most success with The Great Task by working from within the federal government. There is a way. But it is a long shot – a very long shot – on multiple fronts. If the Democrats manage to hold onto their majority in the House of Representatives in the midterms, they should nominate Cheney for speaker of the House. Not as a Democrat but as an independent. This action would be a bold signal that Democrats are more committed to saving our democracy than pushing through an agenda. Cheney has proven she can work as a bipartisan, good faith actor through her work on the Jan. 6 committee. 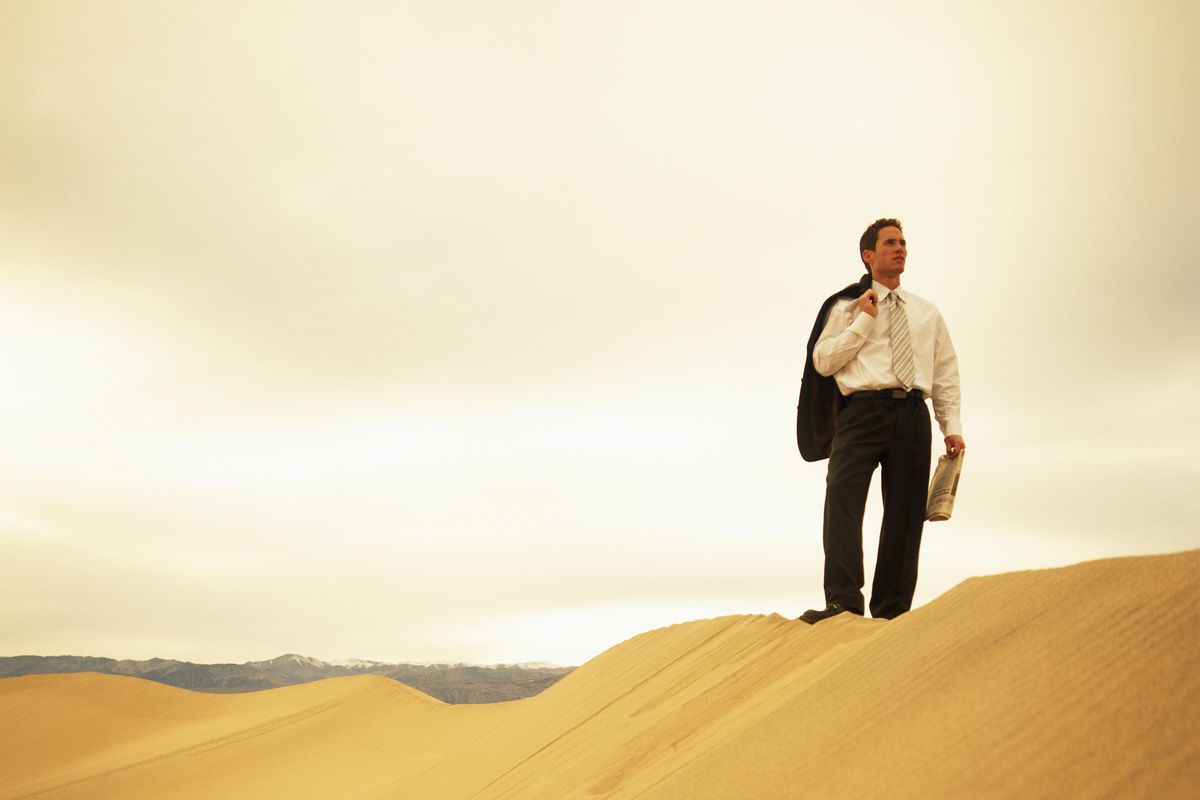 For years, print and digital media companies have been shedding newsroom staff – if not completely shutting down – as advertising dollars shifted to alternative platforms. That has left many communities without the reporting necessary to hold officials accountable.

In response, there’s been a rise in philanthropic support for local media. And while donations may never fully replace the lost revenue, they go a long way to solving the problem of “news deserts.”

Jim Boren, executive director of the Institute for Media and Public Trust, is a member of the board of one organization helping raise that money, Journalism Funding Partners. He explains:

We deeply believe that local journalism is crucial to our democracy because well-informed citizens make smart decisions about their communities. Conversely, when city councils, school boards and planning commissions hold meetings without reporters telling the public what happened, bad decisions often are made. Studies have shown that politicians spend money more recklessly and government is less efficient in communities where there aren't journalistic watchdogs.